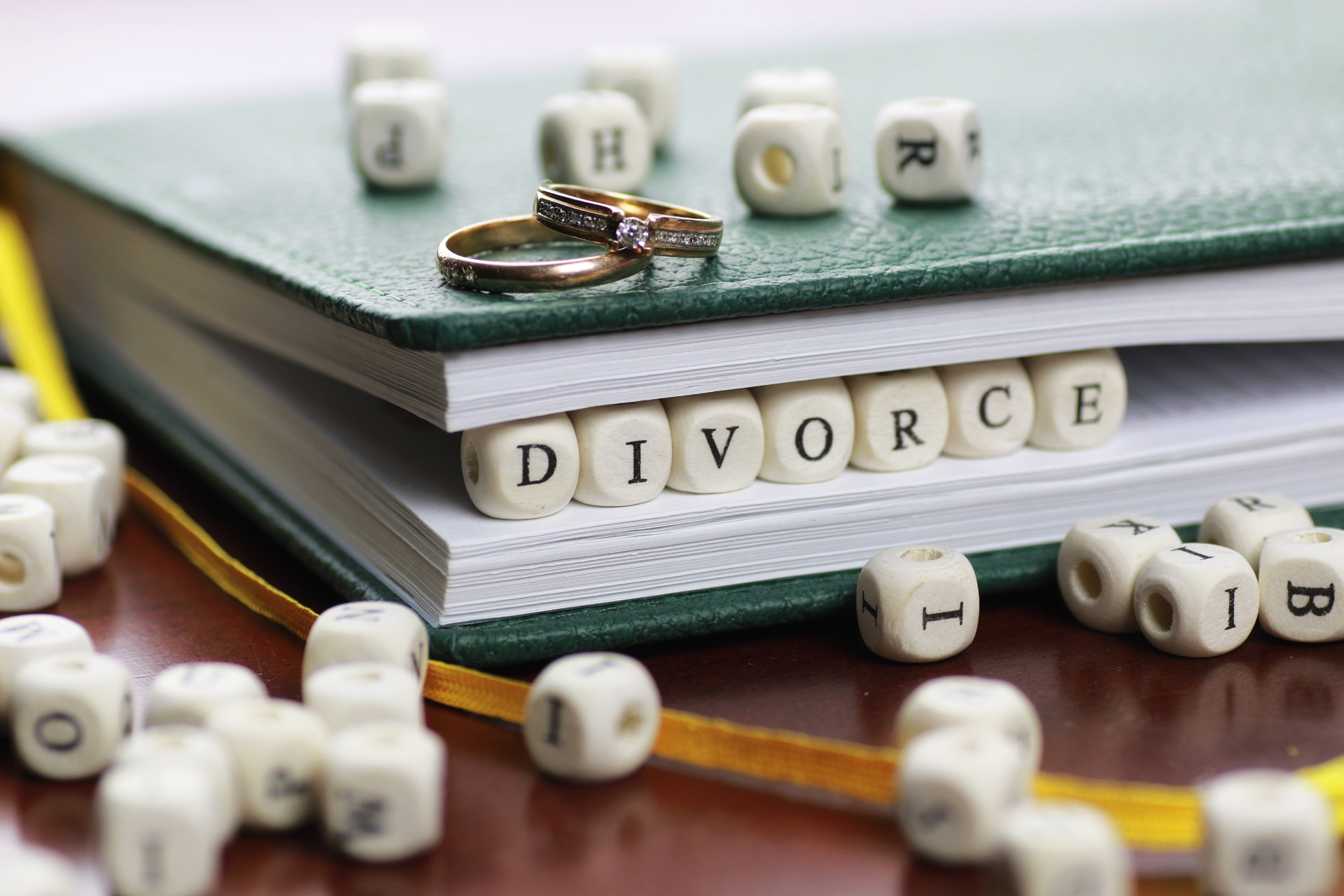 Posted on 22nd June 2020
Wednesday 17th June 2020 saw the Divorce, Dissolution and Separation Bill leave the House of Commons and it will now go back to the House of Lords for an amendment to be debated before Royal assent is given, however the warning from the Lord Chancellor is that the Bill's reforms will not come into effect on Royal assent 'because time needs to be allowed for careful implementation' . So, when will divorce lawyers be able to advise clients that the 'no-fault' divorce is now an option?
Sadly, not in the near future. The Lord Chancellor reports that the 'indicative timetable of implementation is autumn 2021’ – so still over 12 months away, assuming it is on time. Allowing for the time needed for the publishing of new Court forms, amendments to the online divorce portal system, and the time needed for family law solicitors to get to grips with the new procedural rules, it is anticipated that the first 'no-fault' divorce will not be issued until late 2021 or even 2022.
Family solicitors throughout England and Wales will welcome the new changes as it takes away the need for one party to allege adultery or unreasonable behaviour, plus it allows the parties to apply for a divorce jointly. However, there have still been some concerns raised by MPs and others which are not accepted by your local family solicitors at MG Legal. A few are mentioned below

This will lead to more 'quickie divorces'. Only the media refers to quickie divorces. At present, whether a person issues a petition on adultery or five years' separation, the process is exactly the same and takes the same amount of time if the other party co-operates. The divorce will take longer if the other party fails to engage and does not return the acknowledgement form.
Under the new 'no-fault' divorce, there will be a 'cooling off' period between the date of the application and the date that the Court will consider whether the applicant is entitled to a divorce. This seems to stand at 26 weeks at present, but it is unclear whether this will be 26 weeks from application until the first decree (or conditional order as it is likely to be called) or the final decree (or final order). So we are talking 6 months minimum without any other hold-ups – system problems, backlogs at the regional divorce units etc – which is similar to what we have now. There is also some debate as to whether the notice period or 'cooling off' period should start when the application is issued by the Court or when the respondent receives the papers. Considering some respondents fail to acknowledge, and personal service may be required, does this then mean that the notice period starts from proof of service rather than the date the respondent should have received the papers from the Court, delaying the process? All will be made clear- it is hoped – when divorce solicitors have the final version of the procedural rules, but if the new law takes away the option of the other party contesting the divorce, what is the point of waiting until the date of service?
There has also been a comment that the new rules should perhaps follow some other countries which have their reflection period – or 'cooling off' – period before the divorce procedure starts. Surely making a couple wait before one of them can issue proceedings is defeating the object of making divorce less painful? By the time one of the parties to a marriage has decided there is no future in it have they not already reflected enough? If there is still a chance of reconciliation or resolving difficulties most people will exhaust all possibilities before reaching the conclusion that divorce is inevitable so why make them wait?
People will get married because it is easier to get out of it. It cannot be denied that some people believe that they have met their ideal partner and get married in a short space of time, only to find that the 'honeymoon period' soon comes to an end. On the other hand, it is not uncommon for a couple who have lived together for many years to separate soon after they have married. There are also those younger ones who like the idea of a big fancy wedding rather than concentrating on the marriage that results. These situations will continue to arise no matter how difficult or easy the divorce process is. The majority of people who marry do it because it is the right time for them and they feel they have met the person with whom they want to grow old. Plus, they have factored in the average cost of a wedding! However, nobody has a crystal ball and there is no guarantee that even the strongest unions will last until 'death do us part'. As can be seen above, the process will not be quick, and it will still be an emotional experience for those involved.
'No fault' divorce will lead to more reliance on foodbanks – OK, so according to one MP during a debate on the new divorce - the new Conservative MP for Blackpool as it happens – it is a 'fact' that making it easier to get divorced will lead to more people needing to use foodbanks. Your family solicitors at MG Legal did not read further upon first seeing the comment as it appeared so ridiculous. One Labour MP has described the comment made as 'deplorable'.
Clearly the said MP did not research his topic otherwise he would have realised that financial settlement and the legal ending of a marriage are two separate issues!
Normally a person has considered where they will live and if they can manage financially if they separate from their spouse before it happens and your local family solicitors are used to providing advice to an enquiry pre-separation so they are fully informed of their position.
According to the MP the new rules will lead to 'more people falling on hard times'. Why will it? The new rules deal with the procedure for legally ending a marriage. It does not take away financial obligations from either spouse. In addition, in the majority of cases where there are children, neither party will want to see their children suffer due to financial reasons in any event. Couples will continue to divorce whether the new rules are introduced or not and the people who are happy to see their spouse suffer will do so regardless.
He also went on to say that 'strong families and marriage provide the support and stability that benefits not just the individuals concerned but society as a whole'. A view you may expect from one of the old gang perhaps, not from someone in his early 30's! Strong relationships generally result in strong families which provide support and stability – it does not take a marriage certificate to achieve that!
Your local family solicitors at MG Legal will keep updated as to the future progress of the Divorce, Dissolution and Separation Bill and will report accordingly.
Should you require further advice on divorce or any other family matter, or property, personal injury or Wills and probate matters, please complete our online enquiry form or telephone any of our offices:- Lancaster 01524 581306; Garstang 01995 602129; Longridge 01772 783314.
MG Legal - Your Local Solicitors
Tagged as: Family Law, Preston Law, Solicitors in Lancaster, Your Local Solicitors
Share this post: