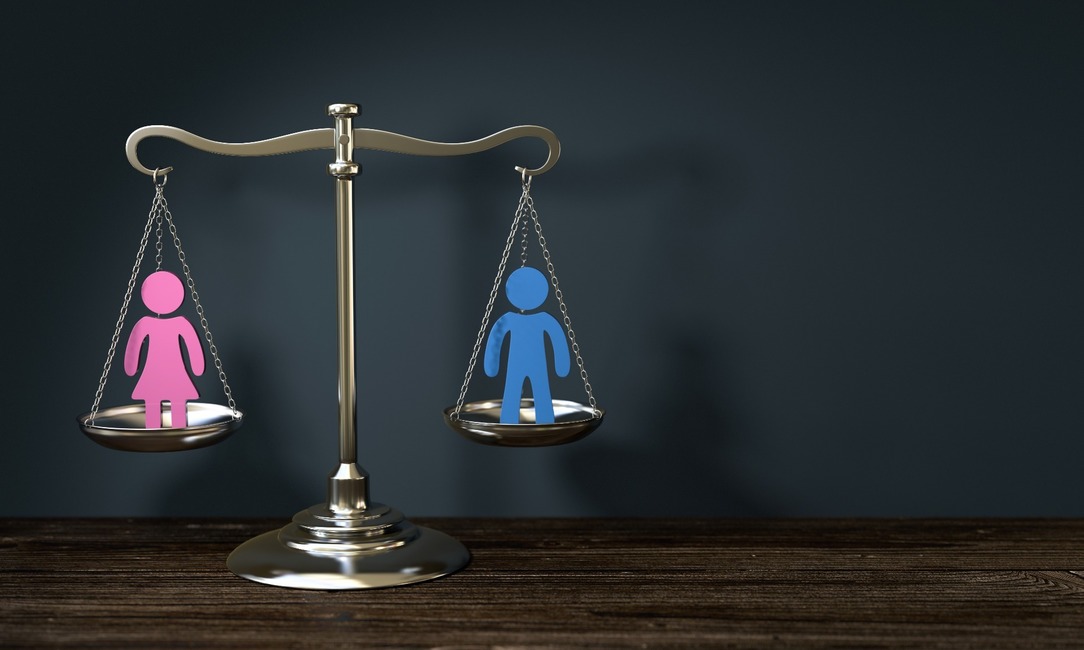 Posted on 4th March 2020
It has often been argued that a lie detector test would put Family Law Solicitors out of a job, but we at MG Legal would whole heartedly support the introduction of the lie detector test.
One of the main issues with Family Law cases is that it is often one party will give their story, the other party will give their story, but there is no one to corroborate either account because everything that has happened occurs within the family home. As you can imagine this can be a particular issue within domestic abuse cases. We often have a survivor who gives their account, we have an abuser who completely denies it all. The survivor then has to tell and retell, what is often a very traumatic series of events, whilst the Court picks it apart. We also have issues in cases of false accusations of domestic abuse which can be devastating for those accused.
In finding of fact cases within the family law setting, the decision as to whether or not someone is guilty of the offences they are accused of, falls on the balance of probabilities. In criminal cases the burden of proof is significantly higher. The introduction of a lie detector test for those accused of domestic abuse would most certainly aid with a finding of fact case. It would follow that is the lie detector test was to say someone was lying that on the balance of probabilities they were indeed lying. Whilst new proposals aren’t quite suggesting that lie detector tests be brought into the Family Courts yet, they are suggesting a three-year pilot will be carried out on domestic abusers who are deemed at high risk of causing serious harm. If successful, it will be rolled out nationwide.

About 300 offenders will take a lie detector test three months after their release and every six months after that, according to the Home Office. If they fail the test, they will not be recalled to prison unless it reveals they have breached licence conditions. The government said polygraph tests had been used successfully with sex offenders since 2013.
It has also been suggested that Court protection orders that ban perpetrators from contacting a victim or forcing them to take part in alcohol or drug treatment programmes may also be introduced under the laws.
If you need help and support in any aspect of family law contact enquiries@mglegal.co.uk or call Lancaster Family Lawyers, MG Legal on 01524 581 306.
MG Legal - Your Local Solicitors
Tagged as: Family Law Lancaster, Local Family Solicitors, Your Local Solicitors
Share this post: