Posted on 18th November 2021
How does liability work in drunk driving claims? Contact our no win no fee solicitors today.
Monday 15th November was a landmark day in the world of drink driving cases and drink financial compensation. First, it marked the simultaneous beginning of Alcohol Awareness Week and Road Safety Week in the UK, a week dedicated to raising awareness of the risks of drink driving, and the devastating effects that it can have on people’s lives.
However, on this date also came the published ruling on a court appeal made by Lyum Campbell, who suffered catastrophic injuries when he was involved in a road traffic accident as a passenger in the car with a drunk driver.

How did the drink driving accident happen?

After becoming too drunk on a night out with his two brothers, Dean and Aaron, Lyum Campbell was put in the passenger seat of the bothers’ car, while they returned to the club and continued to enjoy their night. However, when it came to leaving, the other two brothers realised that they needed jump leads to start the car, which Aaron went back in to try and find. When he came back outside, the car was gone, and it became apparent that Dean had managed to start the car and drove off, with Lyum also in the car.
Once on the roads, Dean swerved the vehicle into the wrong side of the road, and collided with a lorry. He lost his life in the accident, and Lyum suffered from life-changing catastrophic injuries. But, the question remained as to whether Lyum was a knowing passenger in the vehicle with his intoxicated brother, or whether he was too drunk to be aware of the situation.

MG Legal, Nationwide Road Traffic Accident Solicitors. The team that put you first. Contact us for a free, no-obligation consultation: 01772 783314 or email at: injury@mglegal.co.uk

The short answer to this question is yes. If a passenger knowingly gets into a car with a drink driver, then they can be found to be partially liable for any injuries suffered as a result of the drunk driving, in what is known as contributory negligence for making the decision to get into the car.
This is what the court decided in Lyum’s case, and he was said to have contributed to his injuries by 20%. This was regardless of the fact that Lyum was drunk at the time of the road traffic accident, as the excuse if being voluntarily intoxicated is generally disregarded in cases of contributory negligence.

MG Legal's leading road traffic accident solicitors accept all of our road traffic accident claims on a "No Win, No Fee" basis, and have a success rate of over 99%.
Our team put your first, and work with care to achieve your financial compensation. Call us today on a free, no-obligation basis at: 01772 783314 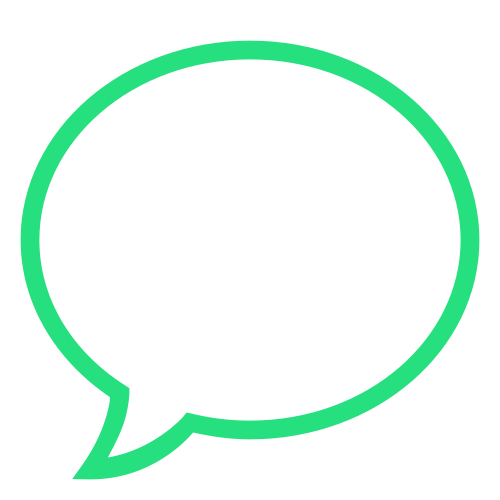 How does contributory negligence work in road traffic accidents?

Contact our no win no fee road traffic accident solicitors:

For a free, no-obligation consultation with a road traffic accident solicitor, contact us online here.
Or give us a call on 01772 783314