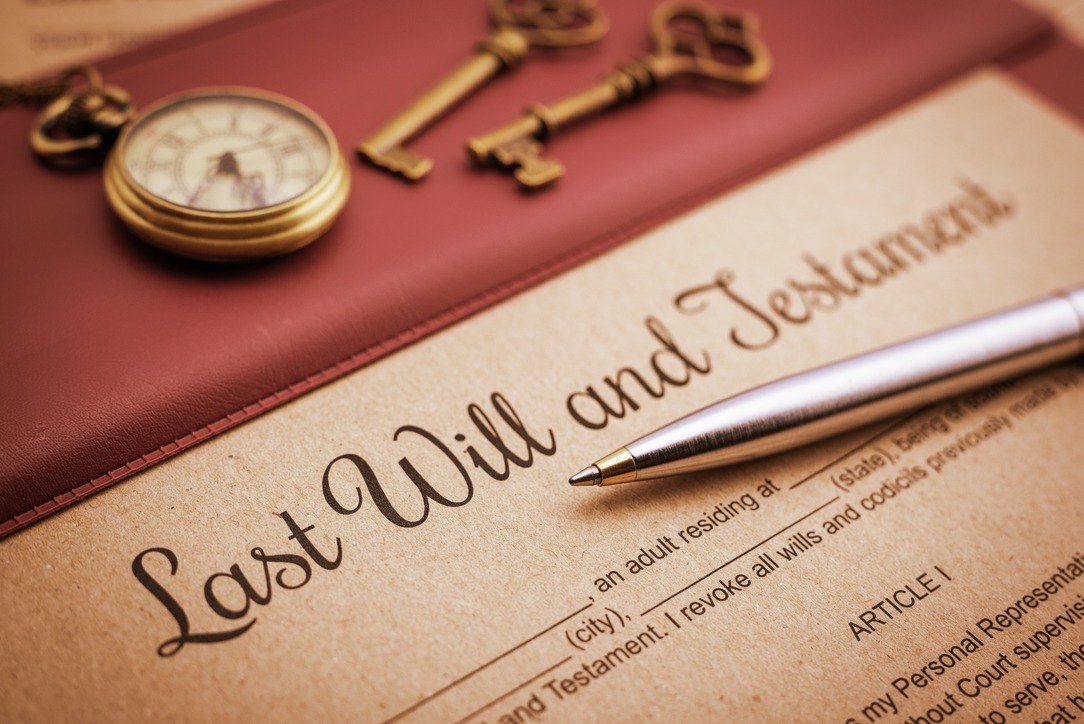 More than half of Homeowners Lack a Valid Will

Posted on 6th March 2020
Here’s a fact that may shock you (and definitely shocked our team of Wills solicitors in Lancaster!): almost half of property owners do not have a valid Will.
According to research carried out by Royal London, and reported on todayswillsandprobate.co.uk, 44 per cent of participants did not have a valid Will which, as our team of local solicitors for Wills would explain, could – potentially – put their home at risk.
Out of the 44 per cent of those without a Will, a fifth didn’t have a Will as they felt they had nothing of any value to pass on after they die. Our local solicitors for Wills often explain to our clients that, no matter what the value of your estate, it’s always a good idea to have a Will in place (which, should be, drafted by Wills Solicitors to prevent any issues). In the case of this research, 16% of the respondents who didn’t feel like they needed a Will as they had no assets, actually owned their own property. The statistics get more and more shocking!
Now onto the next statistic: 43 per cent of those surveyed made their Will prior to purchasing their property. Our team of Wills solicitors in Lancaster would explain that there are some important times in life to review your Will (as well as many other reasons – these are just everyday ones): when you have a child or children, when you get married, enter into a civil partnership, separate or divorce, and when you acquire or dispose of property.

Moving on from the research carried out by Royal London, there’s another large chunk of the British population that – quite often – don’t have a Will in place: Expats.
An Expatriate (referred to as Expats) is someone who resides in a country other than their native one. For example, an estimated 5.5 million British citizens have moved their homes overseas, with an estimated 1.5 million people residing in Australia and New Zealand, just under 800,000 in Spain, 1.2 million in North America, and just under 250,000 living in Dubai.
Unfortunately, when a person dies in a foreign country, especially where they don’t have a Will, matters can be complicated. They may think they don’t have a lot in England or Wales (maybe only a bank account, some old shares they had completely forgotten about, and a small amount of savings), but, never-the-less, it’s important to make sure you have a valid Will in place.
Our team of local solicitors for Wills offer fixed-fee Wills for £110.00 plus VAT for single Wills, and £195.00 plus VAT for ‘mirror’ Wills (i.e. those between a couple). (Prices correct at time of posting).
So, if you’re ready to get your affairs in England and Wales sorted (whether you live abroad or not), contact our expert team of Wills Solicitors in Lancaster today via email to wills@mglegal.co.uk or call 01524 581 306 (if you’re calling from outside the UK, replace the ‘0’ at the start of the number with +44 – international call charges may apply).
MG Legal – Your Local Solicitors
Tagged as: Solicitors in Lancaster, Wills and Probate, Your Local Solicitors
Share this post: