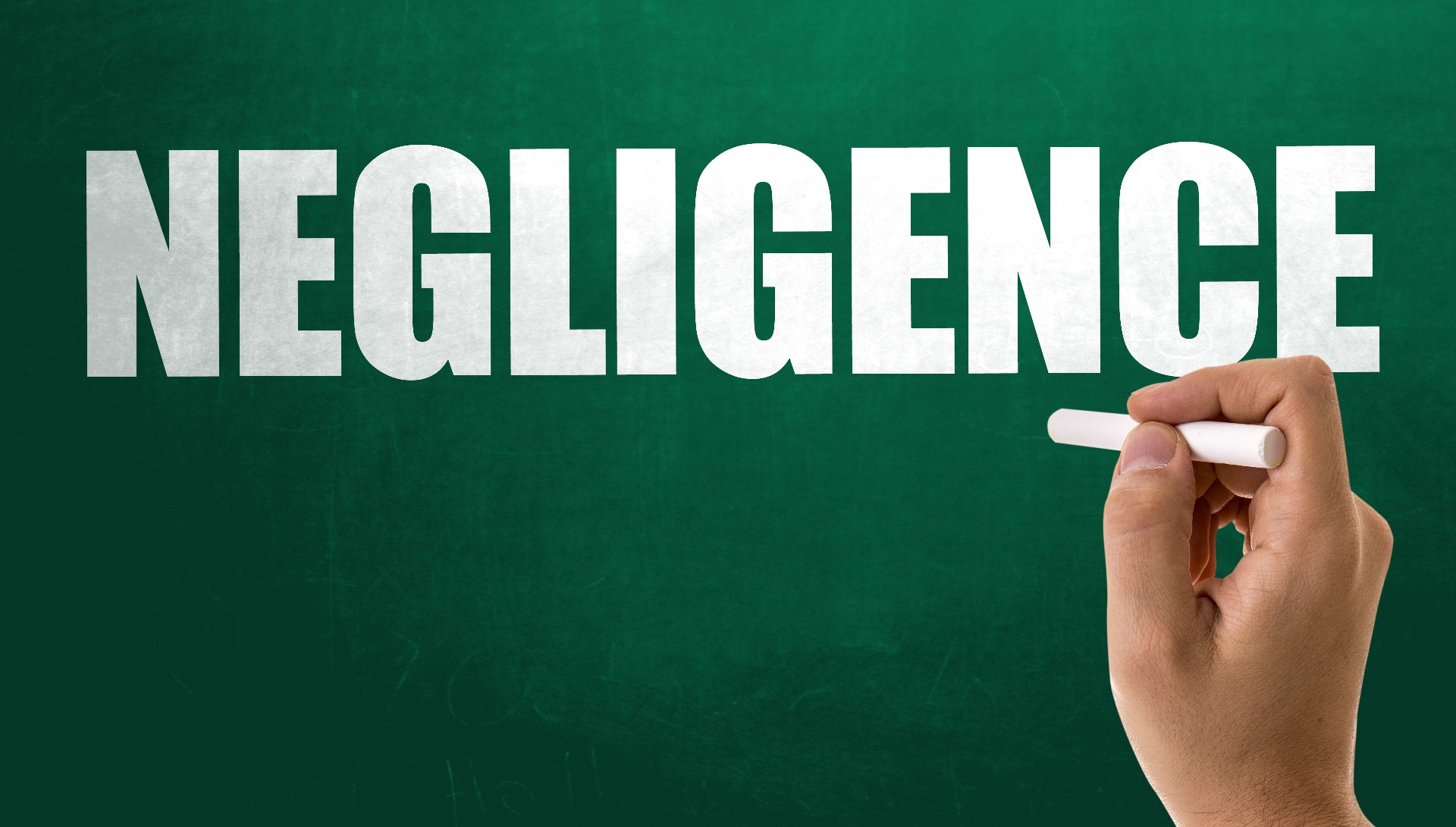 Medical Negligence Claims for Rare Illnesses – An Excuse to be Missed?

Posted on 11th October 2019
Whether it be a cough, a cold, a headache or any other illness, we all know our own bodies and know when something is not quite right. This was the case for one woman, Dee Coldbeck aged 35, who knew something was wrong. Despite a number of trips to her healthcare professionals, Dee sadly passed away earlier this year.
Dee Coldbeck tragically passed away as a result of a rare form of cancer in her bile ducts. Bile ducts are the tubes which pass through our bodies containing bile fluid which helps break down the food we consume. Connecting various parts of our bodies, bile ducts are vital to our daily bodily functions, therefore, issues with the same can have serious consequences.

Being such a rare condition makes this form of cancer harder to catch in its early stages. Although, if caught early enough, the disease can be cured. This is often difficult as there are usually no, or very limited, symptoms displayed by patients. Symptoms can, however, include itchy skin, persistent tiredness and jaundice.
In addition to the above, NHS advice confirms that some patients feel a ‘dull ache in the upper right hand side of their tummy’. This was something that Coldbeck expressly complained off during her suffering. The deceased kept a diary of her illness and recorded a staggering 12 trips to her GP over a 9 month period. This, not surprisingly, lead to extreme frustration not only on behalf of Dee, but also her husband and family; they all wanted her to be well again.
Coldbeck was sent for test after test which, eventually, found that she was anaemic. She was told that there are many causes of anaemia. She was, therefore, prescribed painkillers and iron tablets, but with severe pain in the right side of her body, her condition worsened. Healthcare professionals put the pain down to muscle damage and stress, after ruling out gall stones, but there was still no mention of cancer and so, little was done.
The issues, however, did not stop. Not only was the pain and suffering still prevalent, there were now failures on a whole other spectrum. Following a full liver screening, the deceased was referred to a specialist, however, her paperwork was delayed and, as a consequence, so was her appointment. During this delay, Coldbeck developed deep vein thrombosis, a form of clot, which, having a domino effect, delayed samples from her liver being taken.
The fight, however, was sadly lossed for Dee Coldbeck. She passed away on 1st March 2019 leaving behind her husband and child. The family, devastatingly, had Dee taken from them despite her constant protests stating that “I know my own body. I know there is something wrong”.
Although treating the cancer can be difficult, as the disease is only usually caught in its later stages when symptoms are displayed, Coldbeck was denied the opportunity of beating her illness, which resulted in her death. The coroner concluded that healthcare professionals had “failed to carry out a robust investigation” which could have led to her illness being caught and treated. It is such breaches, of the duty of care owed, which give rise to claims for medical negligence, something MG Legal’s team specialise in.
A number of campaigns have been made, following Dee’s death, mainly by her husband who aims to raise awareness of the illness and to avoid the events of this tragedy occurring again. This is where the work of MG Legal’s solicitors who deal with medical negligence comes in. Our team want to ensure our clients are compensated as they deserve and to avoid repeat incidents arising.
Unfortunately, cases of medical negligence do continue to take place. If you have raised concerns in relation to your health, which you feel have been dismissed and have resulted in a worsened medical condition, MG Legal should be your first port of call.
Contact our solicitors who deal with medical negligence today at injury@mglegal.co.uk and our team of solicitors in Preston will be on hand to assist.
MG Legal - Your Local Solicitors
Tagged as: Best Medical Negligence Solicitors, Lancaster Law, Personal Injury Law, Your Local Solicitors
Share this post: