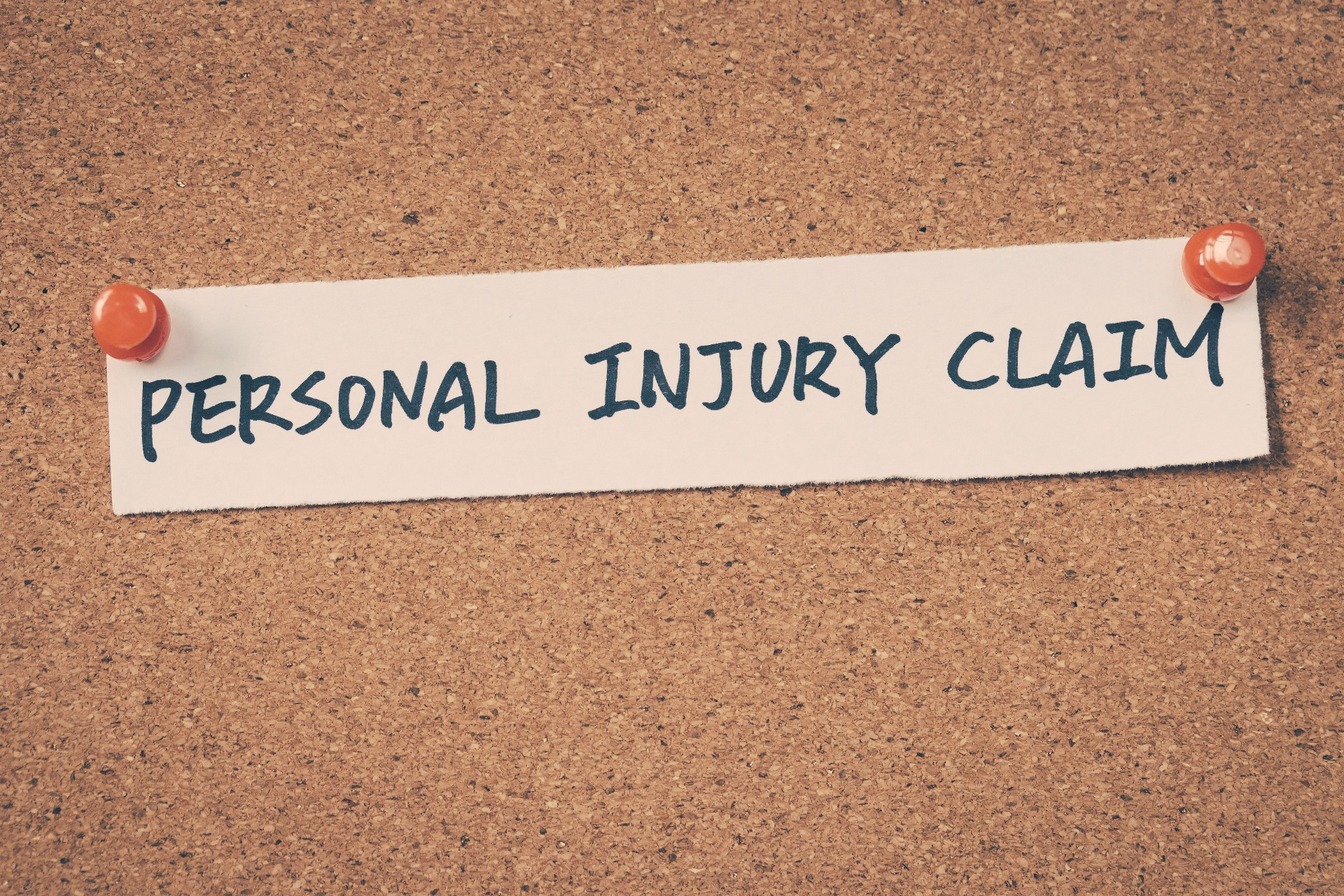 Posted on 31st August 2019
Sepsis, also known as blood poisoning, can be life threatening and is a serious illness for which treatment should be immediately sought, to avoid fatal consequences. Sepsis is brought about where the immune system ‘over reacts’ to an infection which triggers the sepsis, such as meningitis or pneumonia, and begins to damage the body’s organs by going into overdrive to fight the same off.
The symptoms of sepsis can be mistaken as they often display similar to those of similar, less serious illnesses, such as the flu and chest infections. NHS advice states that sepsis can be particularly hard to spot in children, as they can have difficulty communicating.