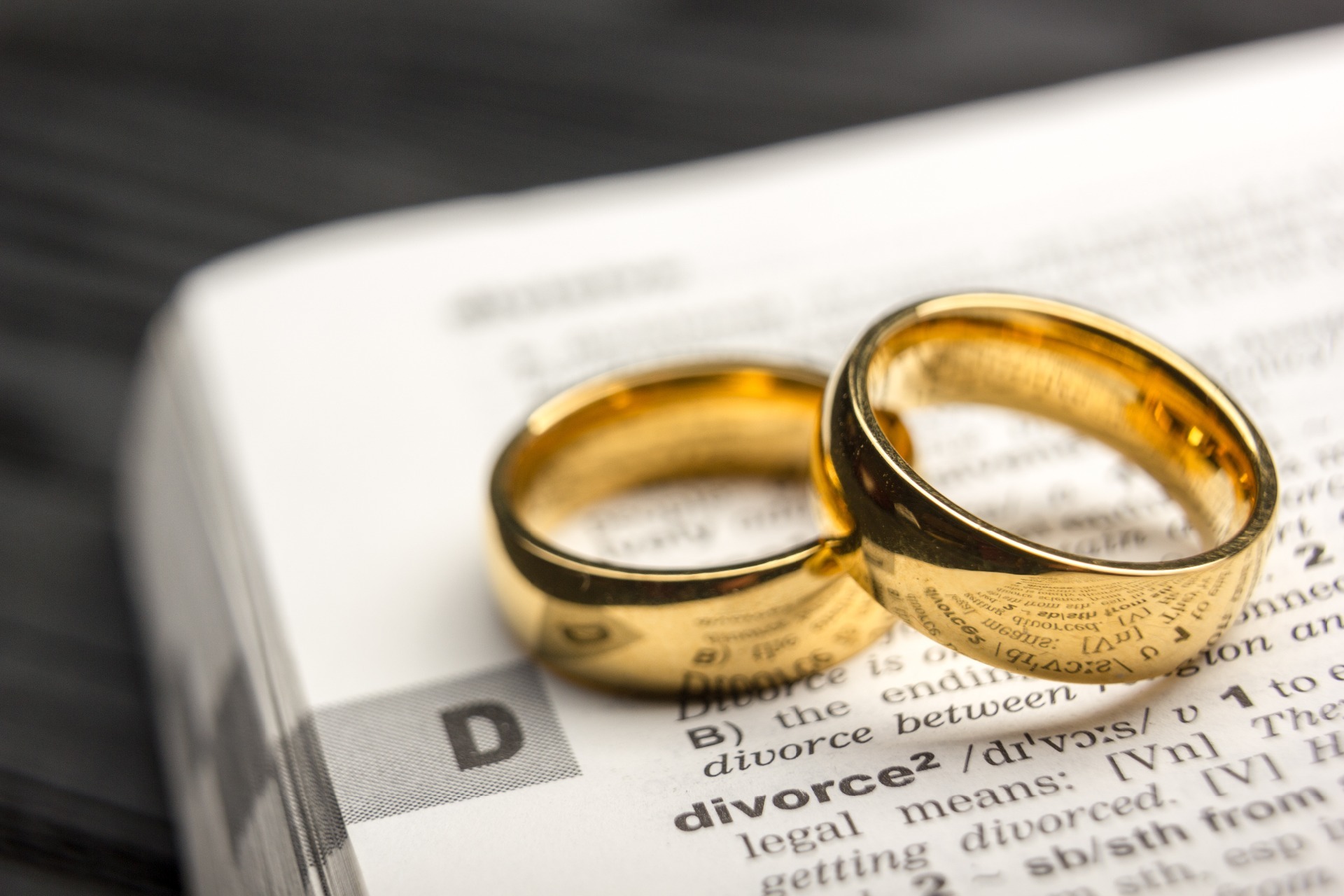 Marriage Certificates to Include Mothers' Names From 4th May 2021

Posted on 27th May 2021
Our leading family solicitors weigh in on the change and discuss its social impact.
The exclusion of mothers' names from marraige certificates has long been a bone of contention. Until now, the certificates have included only the fathers' names of both parties involved in the documentation. However, new legislation in recent weeks means that their mothers' names will also be included in the process.

What do these new changes mean?

Previously under the Marriage Act 1949, in order to register your marriage, you will have been asked to sign the registry book, and have the following information recorded on your marriage certificate: -
Date of marriage
Place of marriage
Parties’ names at the time of marriage
Age at the time of marriage
Condition (i.e. whether you have been married before or not)
Job title
Residence at time of marriage
Full name of your father
Job title of your father
It has long been argued that the names of the bride’s and groom’s mothers should also be included on the marriage certificate - why should one parent be included yet the other not? The practice unsurprisingly dates back to the days when daughters were classed as a chattel of their fathers, hence the wording ‘who gives this woman to be married to this man’. In many ceremonies, this wording is no longer used at all, but other options include changing the wording to ‘who brings this woman..’ or the response to the original question being changed to ‘she gives herself’.
For many years, numerous politicians have petitioned for both parents’ names to be included on the marriage certificate. In fact, it is standard practice within the rest of the UK that they are, yet for England and Wales, no such change had been made until this point. That is until 4th May 2021, when a long-overdue change was made, and reforms to the Civil Partnerships, Marriages, and Deaths Act 2019 brought about amendments to the Marriage Act to allow both parents’ names and occupations to be included on the marriage certificate.

What other changes have come into play?

Adding the names of the bride’s and groom’s mothers is not the only change to come into force from 04 th May 2021. Now, instead of the parties physically signing the registry book, a single electronic register has been created to record the information, eliminating the need for hard copies. It is believed that, currently, there are around 84,000 physical registry books held in Churches, Chapels, religious venues, and registry offices.
There will no signing of the register or provision of the marriage certificate on the day itself. Instead, a marriage document will be created or a document called a marriage schedule obtained before the date of marriage and this will be provided to the register office for electronic registration before the certificate is issued.

How can MG Legal help with my marriage related enquiries?

Here at MG Legal, local solicitors near you, our Family Law experts have over thirty years of experience in all aspects of marriage and the related procedures. We have specialised experience in changing of names, child contact issues post-marriage, and pre-nuptial agreements.
There really is nothing that our expert family lawyers haven't seen. We know that the advice that you receive could affect the rest of your life: so we sit, listen, and advise as to the options in a calm and relaxed environment. We then do more than any other legal team to get you the outcome that you want and need. Our success rates are second to none - read our glowing reviews, here. Make sure you choose the right legal team to back you.

Our team can be contacted from Monday to Friday, 9am to 5pm, online, here, or at your local office in Lancaster, Garstang, or Longridge.
If it’s outside of Office hours, contact our team via email to enquiries@mglegal.co.uk and a member of our expert team will contact you as soon as possible to discuss your enquiry.
Tagged as: Family Law, Family Solicitors, Local Family Solicitors, Marriage
Share this post: