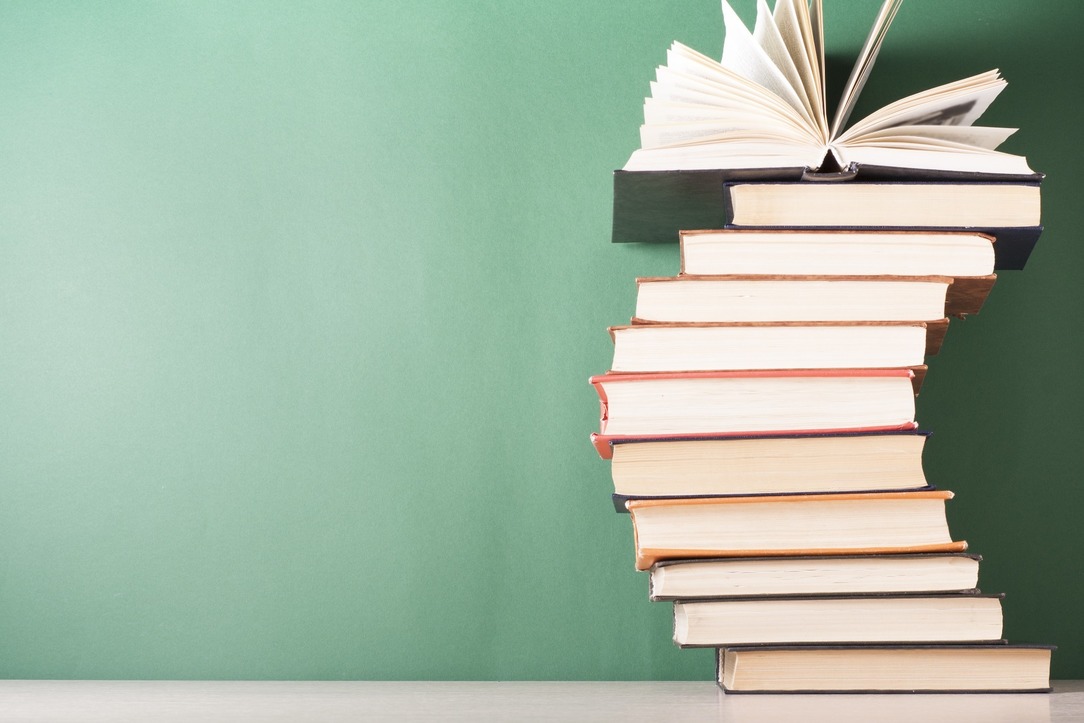 Posted on 30th March 2020
A recent Court of Appeal case Lejonvarn V Burgess has brought to the fore the importance of making sure you have a strong case and identifying when you don’t have one. MG Legal, your solicitors Lancaster, always ensure that our clients have a strong care from the outset and so, this appears to be an example of a case built not on merit but on a falling out between neighbours.
The Burgesses, a couple, were landscaping their garden when their neighbour, an architect named Basia Lejonvarn, provided them with some free assistance with a view to her potentially being taken on as a paid consultant, she had previously provided pain services to Mr Burgess’ business.
Call us on 01524 581 306 (Lancaster), 01995 602 129 (Garstang) or 01772 783 314 (Longridge)
Email us to injury@mglegal.co.uk
Pop into your local office
What went wrong in the garden?
After having a quote from another landscape gardener, the Burgesses spoke with Ms Lejonvarn, who advised the quote was a little excessive and at that point, she agreed to provide free services to her neighbours, Mr and Mrs Burgess. Costs were, depending on who you believe, stated as being between £80,000 and £150,000.00 for the project.
The project ran over budget, the Burgesses fell out with Ms Lejonvarn and the original contractor was put in charge of the remainder of the landscaping, the project going, allegedly, some £265,000.00 over budget.
What happened then?
The Burgesses sued Ms Lejonvarn. To cut a long story short, the case did not go well for the Burgesses. They pursued the claim through various appeals and counter appeals and whilst they won a number of points, one being that Ms Lejonvarn owed them a duty of care, they failed to convince the Court that she was liable for the losses they incurred, having dismissed her early in the work.
The Courts criticised the Burgesses for failing to particularise their claim properly (to detail exactly what they believed she had caused them to lose) and thus they did not take kindly to their approach to the matter as a whole. MG Legal, your solicitors Lancaster, are aware that the Court’s time is scarce and Judges have little time for those who bring claims without merit all the way to Trial.
Where did it really go wrong?
The Burgesses failed to accept an offer of £25,000.00 made by Ms Lejonvarn to settle the matter very early in proceedings. Instead, being intent on having their day in Court (Again) they continued the Litigation and generally, failed.
What happened?
Ms Lejonvarn was awarded her costs, to the tune of hundreds of thousands of pounds, and subsequently won an additional sum of Indemnity Costs (punishment costs to be paid by the other party for not accepting a good offer to settle- see MG Legal’s earlier blog on Part 36 offers to settle, here….) to be paid by the Burgesses also. Instead of walking away with a finished garden and £25,000.00, plus their solicitor’s costs paid, the Burgesses ended up with hundreds of thousands of pounds of costs against them, plus their own legal fees, plus the cost of finishing their garden.
How to avoid this?
Take legal advice from a solicitor like MG Legal, your solicitors Lancaster. We will ensure that, whatever your matter, you are going to end up in a better situation than you were in beforehand. We take our duties seriously and we will make sure that you do not end up like the Burgesses. If we don’t believe you have a case, or your intended action will land you in hot water, we will tell you. If, as most of our clients find, we believe there is a route to victory, or a mutually satisfactory conclusion, we will do all that is in our power to get you to that conclusion on the best terms possible, within the shortest time possible.
We are specialists in Personal Injury and Civil Matters, Family and Children Matters, Property Matters and Wills, Powers of Attorney and Probate Matters.
We offer Conditional Fee Agreements (no win, no fee agreements) for all Personal Injury cases and the vast majority of our other services are offered on a fixed fee basis.
Contact MG Legal, your solicitors Lancaster, by phone, email, web-contact form or at one of our offices in Lancaster, Garstang and Longridge and we will put you in touch with the right department. We aim to speak to you, assess your needs and have the ball rolling the same day, so that we can ensure you get the expert advice and representation you need straight away.
MG Legal - Your Local Solicitors