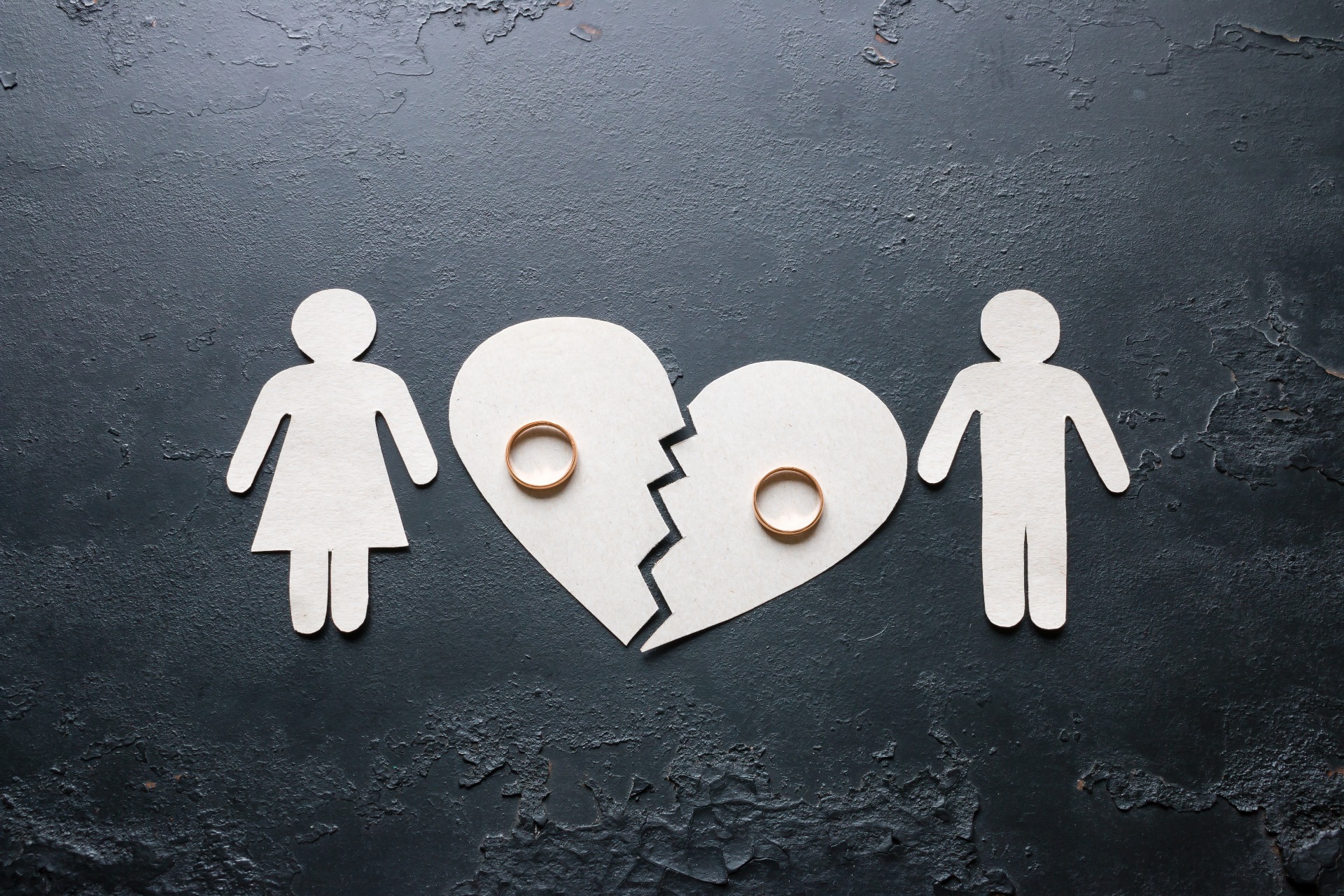 Posted on 19th November 2019
In many of our family law solicitors’ blogs, our team have mentioned (and even celebrated) the future introduction of ‘no-fault’ divorce. Sadly, the battle to have this introduced has recently been halted, along with the Domestic Abuse Bill.
As Parliament has now been dissolved ahead of the General Election on 12 December, Bills progressing through Parliament fail. In order for them to be passed through, they must be re-introduced to the next Parliament, whereby the law-making process will be started again.

So, what changes did the Divorce, Dissolution and Separation Bill propose?
Section 1 of the Matrimonial Causes Act 1973 would be substituted to allow an applicant to make a statement that the marriage has broken down irretrievably, which must be taken by the Court to be conclusive evidence that the marriage has broken down. Therefore, none of the previous ‘proof’ previously needed will be going forward. Similarly, the same will apply to judicial separation and Dissolution. The dissolution of the marriage would involve no finger pointing, no blaming or calling of names, and eradicate many of the things that, historically, have made people fall out about upon receipt of the divorce petition ("I did not sleep with Judith until you told me you wanted a divorce!").
You can read the full proposed bill, here: https://publications.parliament.uk/pa/bills/lbill/2019-2020/0003/20003.pdf.
So, our team of solicitors in Lancaster wonder whether this is the end for the promised ‘no fault’ divorce, or whether the next Parliament will re-introduce the bill following its creation after the general election? Thoughts are divided, with some believing that the sanctity of marriage deserves a full explanation if it is to be dissolved, and the other camp believing that the present approach to getting divorced is somewhat archaic, and in need of an overhaul.
If you don’t want to wait until the new ‘no fault’ divorce has been established (because, let’s face it, you could potentially be waiting a long time at this rate), contact our expert team on 01524 581 306, or email family@mglegal.co.uk. Our team offer excellent fixed-fees for divorce – as both petitioner and respondent – which you can read more about on our fees page.
MG Legal – Your Local Solicitors
Tagged as: Lancaster Family Solicitors, Solicitors Preston, Your Local Solicitors
Share this post: