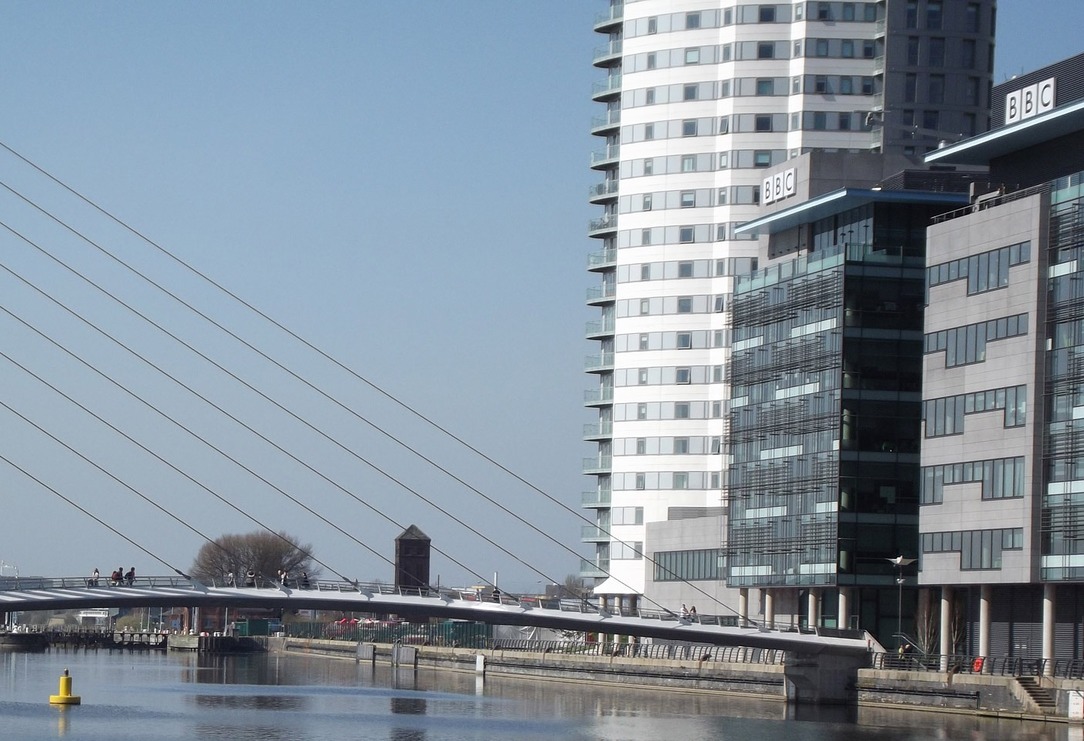 Jeremy Stansfield wins £1.6 million in damages against the BBC

Posted on 12th October 2021
A TV presenter has won a court case against the BBC for injuries caused by a 'human crash test dummy stunt'.
Jeremy Stansfield, a TV presenter who hosted Bang Goes The Theory, has won a £1.6 million payout from the BBC after being used as a human crash dummy for the show.
Stansfield presented the BBC show from 2009 until 2014, with the incident happening during a 2013 episode. He initially sued the BBC for £3.7 million, claiming that his broadcasting career had been ruined by the head injuries and traumatic brain injuries caused by the accident.
Jeremy Stansfield believes that he suffered from a number of injuries during the incident, including:
“chronic pain in the spine, head and face; visual disturbance; tinnitus; headaches; dizziness; nausea; vertigo, disturbed sense of smell; fatigue and reduced mental stamina; sleep disturbance; intolerance/sensitivity to noise and light; cognitive difficulties and personality change.”

How was Jeremy Stansfield injured in Bang Goes The Theory?

Stansfield, 42 at the time, was injured during an episode of Bang Goes The Theory revolving around the safety of front-facing and rear-facing child car seats.
As part of the experiment, he was "strapped into a rig like a go-cart which was propelled along a track into a post”. The experiment was calculated by Stansfield himself to represent the impact of a car colliding with a lamppost in an urban setting, or what could be known as a low-velocity impact road traffic accident.
The experiment seems strange, with Jeremy Stansfield himself stating to the camera that he was attempting to simulate a road traffic collision ‘of the sort that commonly causes injury’, despite being a low-velocity impact. The case also revealed that the BBC had been warned of the danger themselves, yet the tests went ahead regardless.
Mrs Justice Yip, a renowned judge of the High Court, questioned whether someone of his intelligence should have recognised the risk of injury involved with the stunt, and our personal injury solicitors would have to ask the same questions.
Because of this obvious liability split, agreed before the hearing to be set at 2/3 in favour of Stansfield, he was able to achieve damages of £1.6 million in the case for his injuries. Stansfield’s contributorily negligence can be seen explained fully here.

In road traffic accident claims, low-velocity impact is a term commonly used by defendants who are attempting to claim that a collision was not of a high enough force to cause the injuries that the claimant is suggesting they have suffered.
However, even if you have been injured in a road traffic accident at low speed, or even when stationary, and believe that the other party involved may use a low-velocity impact allegation in order to render your claim invalid, this does not have to be the case.
Jeremy Stansfield’s injury claim is a prime example of when a minor seeming road traffic collision at the time can lead to a significant amount of financial compensation in a subsequent personal injury claim.
It is always important to work with an expert road traffic accident solicitor who is well experienced in proving liability and winning financial compensation in claims just like yours for clients just like you.
Here at MG Legal, our personal injury solicitors are well experienced in all types of road traffic accidents, for all kinds of road users, as seen here.
So, if you are injured in any way in a road traffic accident that was not your fault, or was only partly your fault, as was the case for Stansfield, contact our road traffic accident solicitors today to speak to an expert within one working hour.
We offer all potential clients a free, no-obligation discussion with a solicitor, and accept all road traffic accident claims on a NO IN NO FEE basis. To learn more about our team, browse our website here, or read our reviews here.
Share this post: