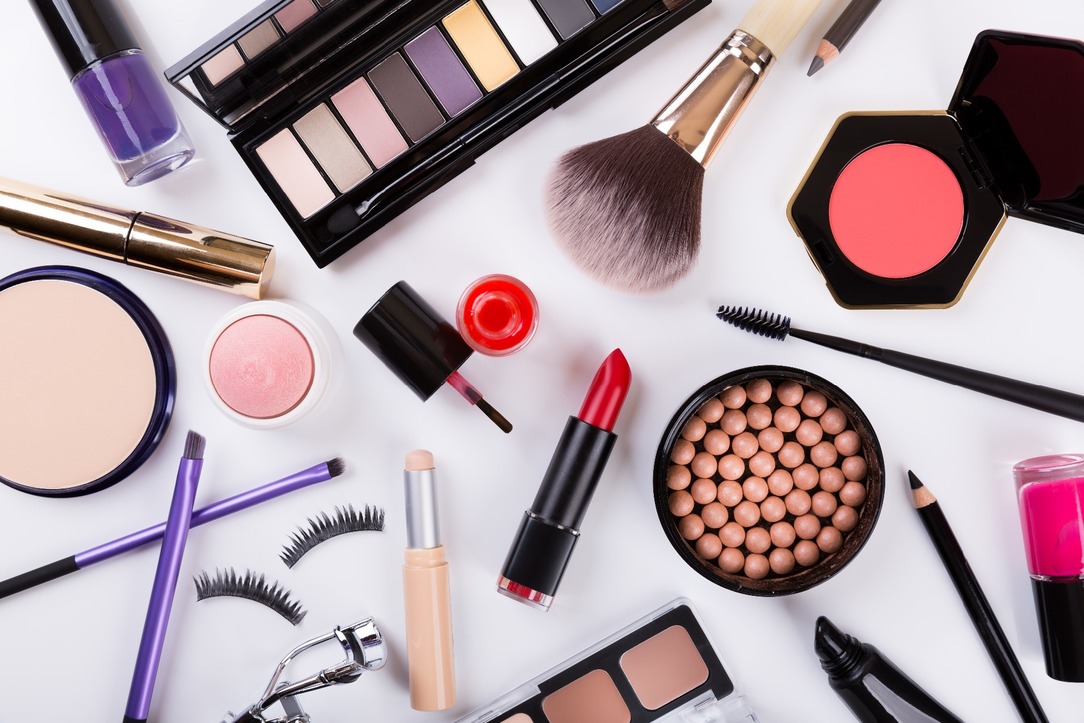 Is Your Cosmetic Surgeon, Beautician Or Your Friend Definitely Going To Improve Your Appearance?

Posted on 6th April 2020
Cosmetic Surgery, Beauty Treatments and age-defying procedures are incredibly common and indeed, it is not unusual for people to have parties to give each other some of these treatments, Botox and Lip Fillers being common ones to purchase and do at home. With so many more procedures and treatments being unregulated and the basic skills taught to multitudes in affordable classes at the local college, there are also a record number of small salons, chair renters and mobile beauticians offering to make you look better, younger and for the price of cheap, it is hard to find someone who hasn’t at least tried an eyebrow tint, chemical peel or Botox injection.

What is the difference between a Cosmetic Surgeon and Beauty Therapist?

This is massive difference, the two are worlds apart; a Cosmetic Surgeon is a fully qualified Doctor with a specialism in Cosmetic Surgery. The practitioners will operate out of NHS and Private Hospitals, are fully regulated, insured and trained to the highest standards. These are the practitioners who perform invasive surgery on patients, including breast implants, rhinoplasty (also known as a “nose job”), tummy tucks, gastric band surgery and facelifts.
Beauty Therapists are not medically qualified in any way. They routinely have a handful of GCSE’s and train at the local college for 1-2 years to receive an NVQ Level 2 or 3. After which they are deemed capable of opening their own salon and performing various treatments without supervision or performing any additional or regular ‘refresher’ training. Treatments include tanning, tinting, dyeing, henna treatments, fake lashes, Botox, thread vein removal and many more.

Does this mean one is more likely to make a mistake then the other?

Without carrying out statistical analysis, which is difficult given one is regulated and the other is not, it is not possible to say definitively. However, it would not be an unreasonable to have more faith in the fully qualified medical professional as opposed to the unqualified one.

What can go wrong?

Cosmetic Surgery has its risks, any type of implant can rupture and it is currently the case that certain breast implants are subject to a recall, any physical alterations to your appearance post-surgery are difficult to rectify and general anaesthetic poses a genuine, if relatively low, risk. Gastric bands are generally irreversible and have been linked to a number of health issues. Should any of these procedures not go to plan or any long-term implants fail, the effect on your appearance can be massive and irreversible.
Beauty Therapies carry a similar risk and whilst the effects are less likely to be devastating, they can still be noticeable in day-to-day life. MG Legal, your Medical Negligence Solicitor Lancaster, has acted for people who have had relatively minor procedures such as henna brows and thread vein removal. In both instances, no patch test was carried out and the results caused permanent scarring, one to the legs of a lady and the other to the forehead of a teenager.
Often, it is the lack of a patch test, an improperly taken in incomplete history or a failure to appreciate what chemicals are in certain ‘natural’ treatments that results in an injury. Henna, for example, is a natural substance but it is often mixed with a chemical named paraphenylenediamine to darken the colour. It is the paraphenylenediamine which is often the cause of allergic reactions, sometimes severe enough to cause permanent scarring and sensitivity.

Do all Beauticians and Cosmetic Surgeons require Insurance?

If you are undergoing ANY procedure, be it from having your false eye lashes done, or Botox or fillers, you must ask to see your beauty practitioner’s public indemnity insurance. This may shock you, but legally, insurance is not needed, and if a client suffers a personal injury, then you are pursuing the beautician personally for personal injury damages, and this may prove problematic.

Getting the right representation

MG Legal, your Medical Negligence Solicitor Lancaster, does not wish this kind of event on anyone. We are, unfortunately, a necessary service as mistakes do happen and we are well versed in dealing with each type of medical negligence claim, whether against a Cosmetic Surgeon or Beautician.
Simply contact MG Legal, your Medical Negligence Solicitor Lancaster, to discuss the events that have occurred and we will aim to identify the act of negligence. Generally, we will carry out a review of relevant medical records including records from the venue where you had your treatment. This review is carried out free of charge and with a view to accepting the claim on the basis of a Conditional Fee Agreement (no win, no fee agreement) to progress it to a conclusion. We have acted against all conceivable types of practitioner from top-level Consultants to sole-trader Beauticians, with favourable results.
We would look to obtain an expert report from an expert in the field to support the allegations of negligence and to detail the specifics of negligence. From there, we would look at settlement of your claim and any potential future expenses such as rectification surgery of camouflage make-up.
Get in touch with MG Legal, your Medical Negligence Solicitor Lancaster, by phone, email, web-contact form or at one of our offices in Lancaster, Garstang or Longridge and we will put you in touch with the right member of the team to get your claim up and running the same day.
MG Legal – Your Local Solicitors
Tagged as: Best Medical Negligence Solicitors, Lancaster Personal Injury Law, Your Local Solicitors
Share this post: