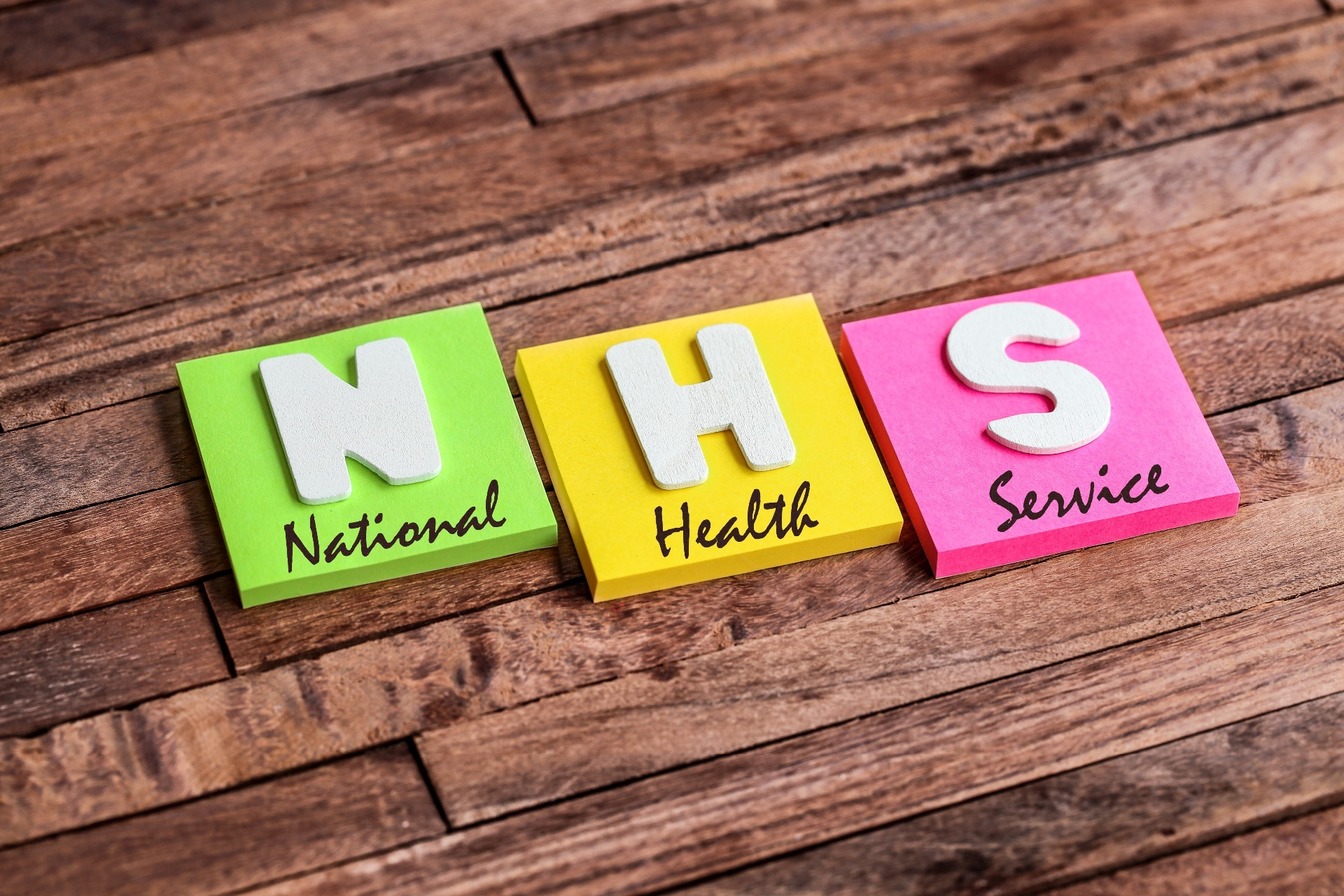 Posted on 27th April 2019
Firstly, what is vaginal mesh, and why has it been used in surgical procedures?
Vaginal mesh is a form of synthetic netting that is surgically implanted into a woman’s pelvis. The procedure is used to help treat prolapsed organs, urinary incontinence and for the repairing weakened and/or damaged tissue which, for example, may be experienced following childbirth.
There are different types of mesh, or tape, which can be used. Some mesh can be absorbable which, you may be surprised to note, is usually derived from processed and disinfected animal tissue. Alternatively, the mesh can be non-absorbable. This form of mesh is usually used for long term assistance, as the mesh will remain indefinitely in aiding damage that may be beyond repair.
The insertion of the mesh is not a light procedure and can require patients to be hospitalised for a number of days following. As with all surgical procedures, there is an element of risk, however, recent debate has brought to light new findings on such risks, and their potential effects on patients undergoing treatment.
Why is it causing problems and controversy?
At present, the procedure involving the insertion of vaginal mesh is an extremely controversial topic, with the potential side effects causing uproar. Campaigners ‘Sling the Mesh’ are protesting for the total ban of such procedures and have a website dedicated to providing the latest updates in the process.
Hundreds have now sought legal assistance in pursuing actions against the NHS for their suffering post-surgery. Sufferers report issues including urinary and bowel problems, painful intercourse and pain in the pelvic regions, as a handful of examples. A staggering set of statistics further reveals that eight out of ten suffer pain affecting the daily life as a result of the surgery, with many others losing marriages and taking anti-depressants.
The problems arising were brought to the attention of the National Institute for Health and Care Excellence, who made recommendations that the procedure is not used for pelvic prolapse cases, and is to be temporarily banned for use with incontinence problems.
Furthermore, Labour MP Owen Smith, who is the Chairman of the All Party Parliamentary Group on Surgical Mesh, goes on to say that there was not enough done to recognise the ‘terrible problems’ the procedure can cause.
Many continue to experience issues following the procedure and there is a real stress on how this is to be resolved, by many.
What can be done?
It is at this point that our solicitors in Preston step back and reflect on our legal brains. One flashing lightbulb in our head’s screams ‘Montgomery’ at us. To you, this will mean very little we imagine, however, Montgomery is a landmark case in the legal world and applies very closely to the issues being discussed.
Within this case, it was heard that medical decisions are rarely a simply yes/no. There needs to be sufficient exploration and discussion of both the risks involved and the alternative options to such treatment, in order for patients to make an informed decision.
The same applies to the use of such mesh procedure with recommendations being made that such treatment should only be used as a last resort where other treatment has been unsuccessful. All options should be discussed and, as discussed by Sir Andrew Dillon (Chief Executive of the National Institute for Health and Care Excellence).. "It is important that every woman is supported to make decisions that are right for her, consents to a procedure, and fully understands the benefits and risks of the procedure being offered before consenting to it”.
Having detailed discussions on the procedure and its potential, may well be a deciding factor in whether a patient proceeds with the treatment. This may further help lower the vast amount of individuals whom have suffered as a result.
Where do we come in?
At MG Legal, negligence claims are what we do. We deal with such matters on a daily basis and our goal is to help compensate clients in attempts to put them back in the position they were pre-incident, in so far as is possible.
The recent case of Lesley Maria Elder brought such matters into the lime light, who was awarded a sum of £120,000. Elder had brought about a claim that, following vaginal mesh surgery, she had experienced constant pain and had become, in effect, disabled. She claimed that she could no longer work and had trouble carrying out day-to-day routine tasks without assistance. As such, she was claiming a sum of £2.5 million pounds from the George Elliot Hospital Trust. Although her claim was successful, Elder may have achieved a more positive outcome had she not been pictured on a hen night in Ibiza.
At MG Legal, our solicitors in Preston specialise in negligence cases. Our team have the expertise required, and will do all in their power to achieve a desirable outcome, despite the detriment suffered.
Contact us today at enquiries@mglegal.co.uk for more information.
MG Legal - Your Local Solicitors
Tagged as: Best Medical Negligence Solicitors, Medical Negligence, Personal Injury Law, Solicitors in Garstang, Solicitors in Lancaster, Solicitors in Longridge, Your Local Solicitors
Share this post: