Is it illegal to spy on your spouse?

Posted on 14th August 2019
Our family law Solicitors in Lancaster will always stress that it is illegal to monitor a person using online communication tools or spywear. However in the UK, you can legally use covert surveillance cameras in the home to spy on others so long as it is not in an area where there would be an expectation of privacy such as the bathroom/shower/bedroom.
In the case we’re about to look at the use of spy cameras saved a woman’s life.

MG Legal's leading Family Law Solicitors in Lancaster offer all of our family law services on a clear, fixed-fee rate.
Our team put your first, and work with care to ensure the best outcome for you and your family. Call us today on a free, no-obligation basis at: 01772 783314 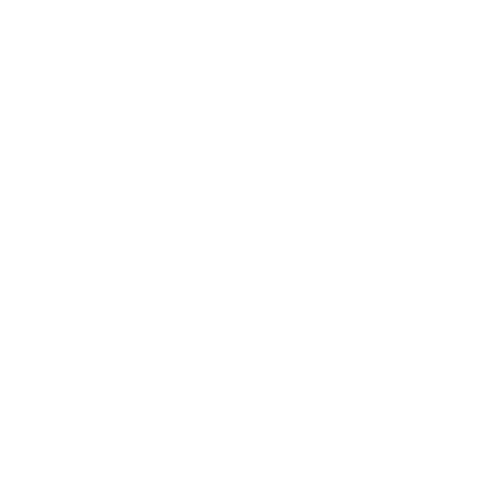 Get in touch today to speak to a Family Law Solicitors in Lancaster.
Contact Us Here Therese Kozlowski had been married to her partner for 22 years when she became suspicious that he was trying to poison her. Each time the husband made her a cup of coffee, Therese became violently unwell. Upon setting up cameras in her family home, Therese discovered that he was putting what turned out to be antihistamine into her coffee.
It was later revealed that Brian Kozlowski had began putting antihistamine into her coffee in 2018 when they were waiting for their divorce to be finalised. It is Therese’s strong belief that Brian was trying to murder her; after drinking the coffee she would become tired, sick and suffered from blurred vision on one occasion after drinking the coffee she reports having fallen asleep at the wheel of her car.
Brian Kozlowski’s family lawyer said that he had “profound remorse” for his actions which he attributed to an ugly divorce. Brian Kozlowski only served a 60 -day sentence which the Prosecutions said was a slap in the face to the victim and the justice system generally. The Prosecution went on to say that the Court seemed more concerned about the freedom of the defendant and his ability to continue working rather than the safety of his victim. The Prosecution stated that they were just thankful that Therese Kozlowski did not fall asleep whilst driving and crash injuring herself or others on the road.
If you’re considering divorce or separation, don’t let it get this far; contact MG Legal solicitors in Lancaster for help and advice by emailing enquiries@mglegal.co.uk or calling 01524 581306. Our expert family team are here to help, and we offer fixed-fees, and home visits. MG Legal, really are your local family solicitors.
MG Legal - Your Local Solicitors in Lancaster

No matter where you are located across England and Wales, MG Legal's expert Family Law solicitors in Lancaster are here to help you to achieve the best possible outcome in your family law matter.
To speak to a solicitor today, contact us online here. Or give us a call on 01772 783314