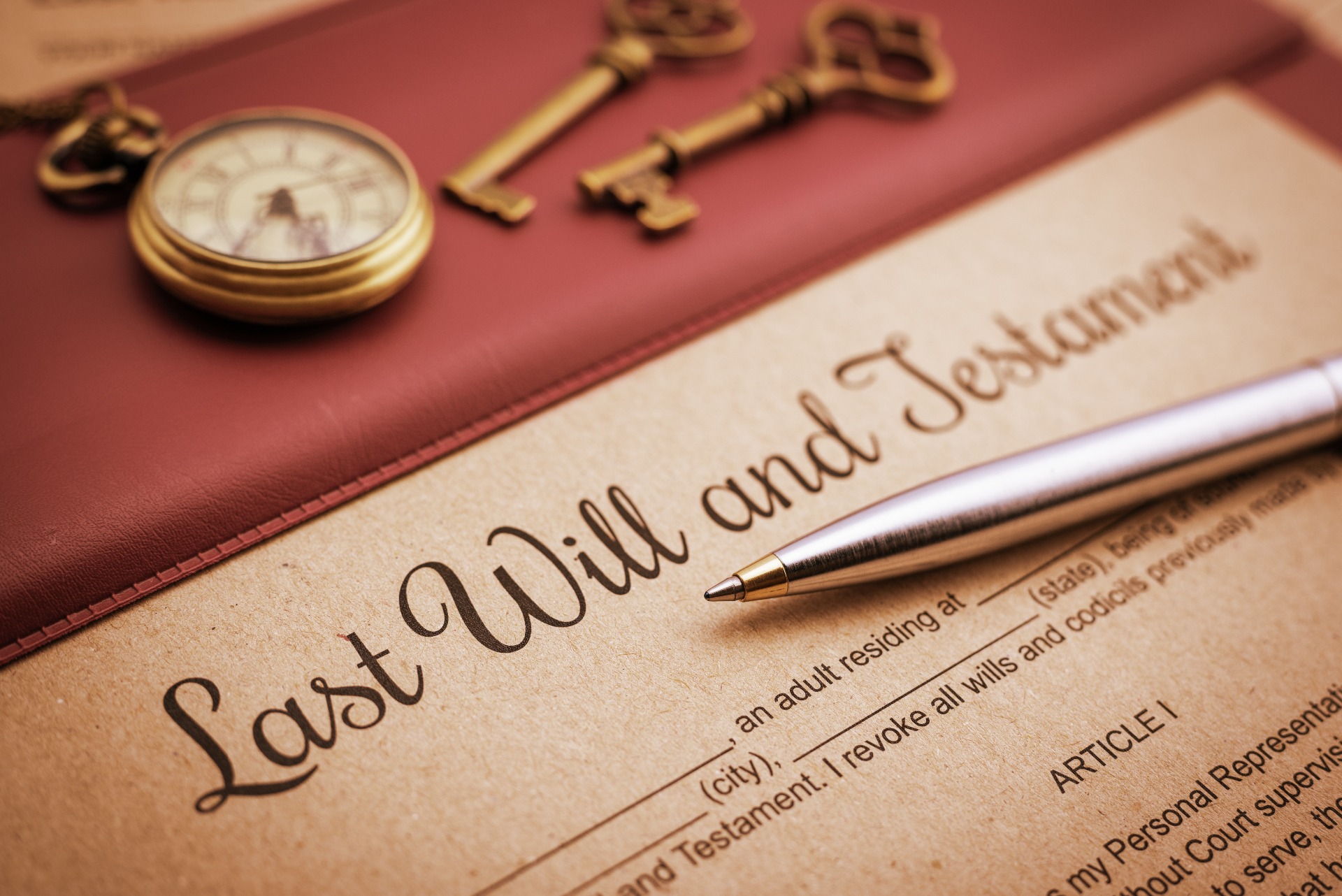 Is a Will valid if it’s not signed correctly?

Posted on 10th July 2019
If you have a good relationship with your parents, you might hope that they would leave you an equal share of their estate. However, for some, this isn’t a reality and, for whatever reason, they get left either a higher share or a lower share of their parent’s estate.
For Chris Burgess, a retired British Airways captain, this was the reality. Due to his successful career in aviation, Chris’s father, a retired Judge, explained to his son at a football match, that he had changed his Will to leave him 20% of his estate, and his sisters were to inherit 40% each. However, Jim Burgess passed away in 2012, leaving his wife. Mrs Burgess died in 2016, having amended her Will following her husband’s death. Instead of leaving her share in unequal proportions, everything was to be left equally between her three children, leaving them with £390,000.00 each, rather than £300,000.00 to Chris, and £500,000.00 to each of his two, allegedly poorer, sisters.
You might be sitting there thinking ‘what’s the issue?’. Well, Chris’ sisters argued that the Will was not signed correctly, and was therefore invalid.
Whilst the Court agreed with the sisters (the Will had been incorrectly witnessed, as both witnesses were not present when Mrs Burgess signed her Will), the Court held that her intentions were clear, and she had capacity when signing her final Will. The Judge said that Mr Burgess cared for his mother before her death, and was a loving son.
Now, whilst this isn’t necessarily as common of an issue as you might think, well in your local solicitor’s opinion anyway, don’t let it happen to you.
Make sure you get your Will drafted by a professional – your local solicitors, our team at MG Legal, offer our Will drafting service for £100.00 plus VAT, or £175.00 plus VAT for mirror Wills (for you and your spouse, or you and your partner, or even you and your bestie, if you want to leave everything to each other!).
Contact our Preston Will writing team on 01772 783 314 or email enquiries@mglegal.co.uk. You can see information about our other offices, here, or you can find out about our team, too, by clicking this link.
MG Legal - Your Local Solicitors
Tagged as: Family Law, Garstang Solicitors, Lancaster Law, Living Will, MG Legal, Preston Law, Wills and Probate, Your Local Solicitors
Share this post: