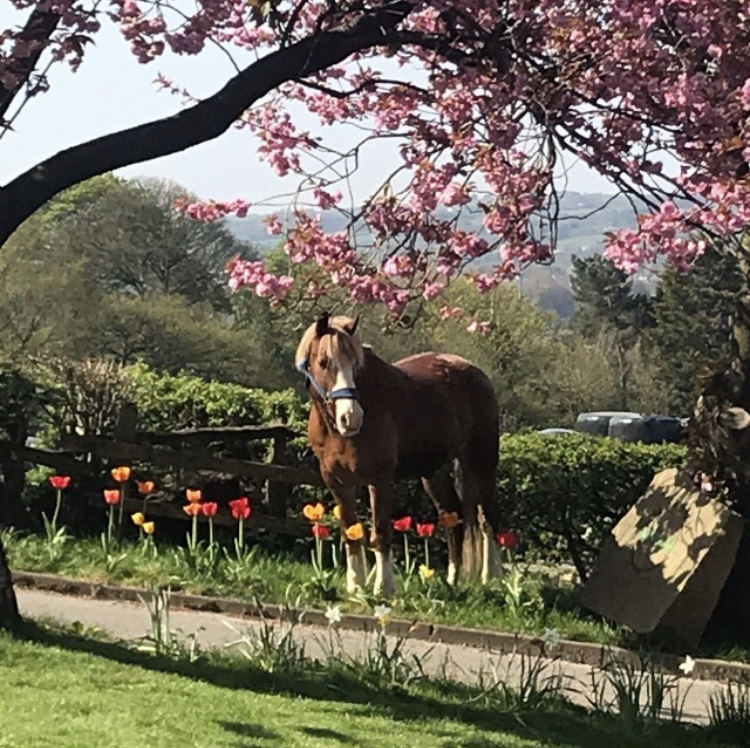 Posted on 1st October 2019
Iona was a talented young star of British eventing having been long listed in 2017 and in 2019 for the Pony European Championships. The fifteen -year- old died suddenly in a tragic riding accident. It is said that the accident occurred at her home in Hertfordshire on the 11th August 2019. It is a sad loss of someone whom British Eventing are describing as an ‘exceptionally talented and dedicated young event rider”.

Emergency medical staff were called to the scene but sadly they were unable to save her life. “An ambulance, two Hazardous Area Response Team Vehicles, a rapid response vehicle and East Anglian Air Ambulance were called to Abington Pigotts shortly after 11.30am on Sunday, following reports of a child injured in a fall from a horse,” an ambulance spokesperson said. "Sadly, despite the best efforts of all involved, the girl died at the scene."
The gifted young rider had been earmarked as a future star after achieving a top 10 result 33 times over five seasons with British Eventing and represented the Eastern Region four times at the Under 18 level.
She also secured a place on the Pony European Championships long-list, include taking second place in the Pony Trial at Weston Park and fourth in the Pony Trial at Lincolnshire Horse Trials in April, both on her pony Foxtown Cufflynx.
Most recently, Iona won the BE100u18 - a British Eventing competition for under 18s - at Stratford Hills, Colchester, in June, riding pony Foxtown Cufflynx.
She also claimed the win at a competition at Aston Le Walls, Northamptonshire, in May riding Machno Excalibur.
The Equestrian World has sadly lost a true devotee. We at MG Legal, in our role of personal injury Solicitors often hear of horrifying accidents and we truly are saddened to hear of the tragic loss wishing all of Iona’s friends and family our most sincere condolences following this heart-breaking accident.
MG Legal - Your Local Solicitors
Tagged as: Accident Injury Solicitors, Best Personal Injury Solicitors, Lancaster Law, Personal Injury Law, Preston Law, Your Local Solicitors
Share this post: