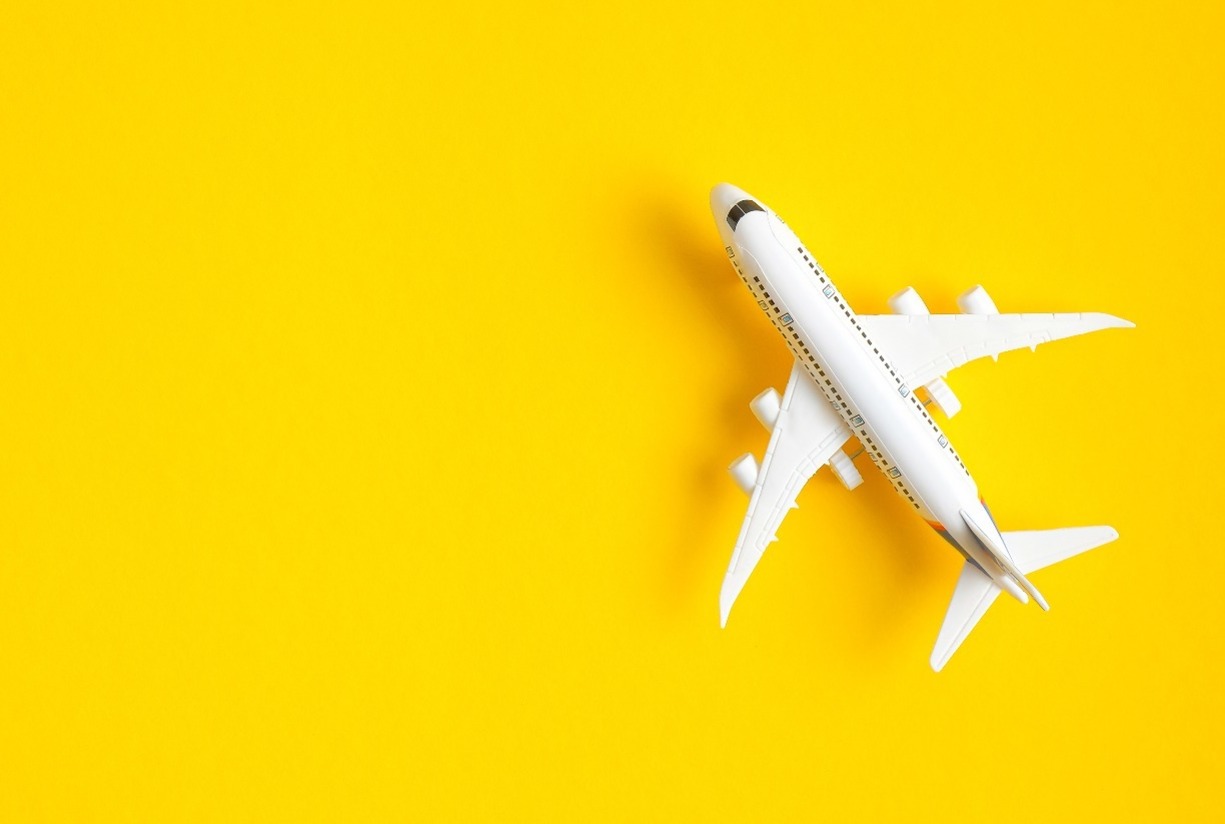 In What Country Should I Issue My Divorce?

Posted on 20th May 2021
If you are an English citizen who got married abroad, or a foreign citizen who is now residing in England or Wales, you may be confused about how to go about organising your divorce. In this post, your local family solicitors discuss how it all works.
If you find yourself getting a divorce for a marriage that took place in another country, or if you are a citizen of another country seeking a divorce, then the first step is always to establish which country the divorce should be issued in. The best place to start with this is to consider how the other country with which you have connections deals with the division of financial assets on divorce. Unlike England and Wales, where the starting point is always equality, some countries may automatically favour the husband or the wife. You may therefore wish to commence proceedings in the country which should (on paper!) give you the best outcome. It should also be noted that England and Wales share the same legal system, but Scotland and Northern Ireland have their own independent systems and therefore jurisdiction will still be a consideration if you were living in a different part of the UK.

What do the terms 'Habitual Residence' and 'Domicile' actually mean?

While commonly used in family law, habitual residence and domicile are often misdefined. So what exactly do we mean’? Again we can turn to the guidance on the divorce petition for this.
‘Habitual residence'- is described as ‘the place in which your life is mainly based. You must be settled there and intend to stay settled there. Some of the following may apply: you work there, own property, have your children in school there, and your main family life takes place there.’
‘Domicile’- is alternatively described as ‘the main permanent home in which you live, or to which you intend to return. When you were born you will have acquired your parents' domicile (either your father's if they were married, or your mother's if they were unmarried, or if your father died before you were born). If you have since moved to another country and made that your permanent home then your domicile may have moved there.’
It is important to note that someone can be habitually resident in one country for a very long time, yet still maintain the domicile they had since birth.

How does the English Court treat foreign assets?

When dealing with assets in another country the Court will treat these the same as any assets in England and Wales. Consideration will be given as to whether the asset is marital or ringfenced, ie should it form part of the matrimonial pot or not. If so, the asset will be valued just like any other. Of course, if it is determined that the asset should be sold, the sale will have to take place in accordance with the laws and procedures of the country in which it is held.

How have these divorces changed Post-Brexit?

There have been some changes following the departure of England and Wales from the EU. Previously, if a person separated from their EU spouse and returned to England and Wales, and both issued divorce proceedings in their own country, then the rule of ‘first in time’ would apply, ie the application that was made first would be the one allowed to proceed.
However, from 1st January 2021, if two applications are made, one in England and Wales and one in a different EU country, then the English/Welsh Court will need to determine which country has jurisdiction. This will be determined by looking at the examples which indicate habitual residence (see above). The choice of issuing in the country which may be more advantageous when it comes to financial
settlement will no longer be available.
For divorces granted after 1st January 2021, whether a divorce granted in a country inside the EU is automatically recognised as being valid in England and Wales will depend on whether that country was a signatory to the 1970 Hague Divorce Recognition Convention. If it was not, then recognition will depend on the laws of that country, ie provided it was obtained correctly in accordance with the laws of the country that issued the divorce, then it will be accepted as being valid in England and Wales.

I have an Order for a financial settlement from the Family Court of England and Wales, can my former spouse make claims elsewhere?

A financial order made in the Family Court states that the parties agree that the terms set out in the order are accepted in full and final satisfaction of ‘All other claims of any nature which one may have against the other as a result of their marriage/ civil partnership howsoever arising either in England and Wales or in any other jurisdiction’. Therefore, it should be the case that once a financial order is made, there is no scope to issue claims elsewhere.

Can MG Legal help with your divorce?

If you are pursuing a divorce that you think should be issued in the Family Court in England and Wales, or are unsure and want to speak to our specialist family solicitors, contact MG Legal today. Our experienced team, headed by our specialist family and divorce lawyer, Sara Williams, will deal with your problems in a stress-free environment and will speak with you in non-legal jargon that you will understand.
MG Legal - Your Local Solicitors
Share this post: