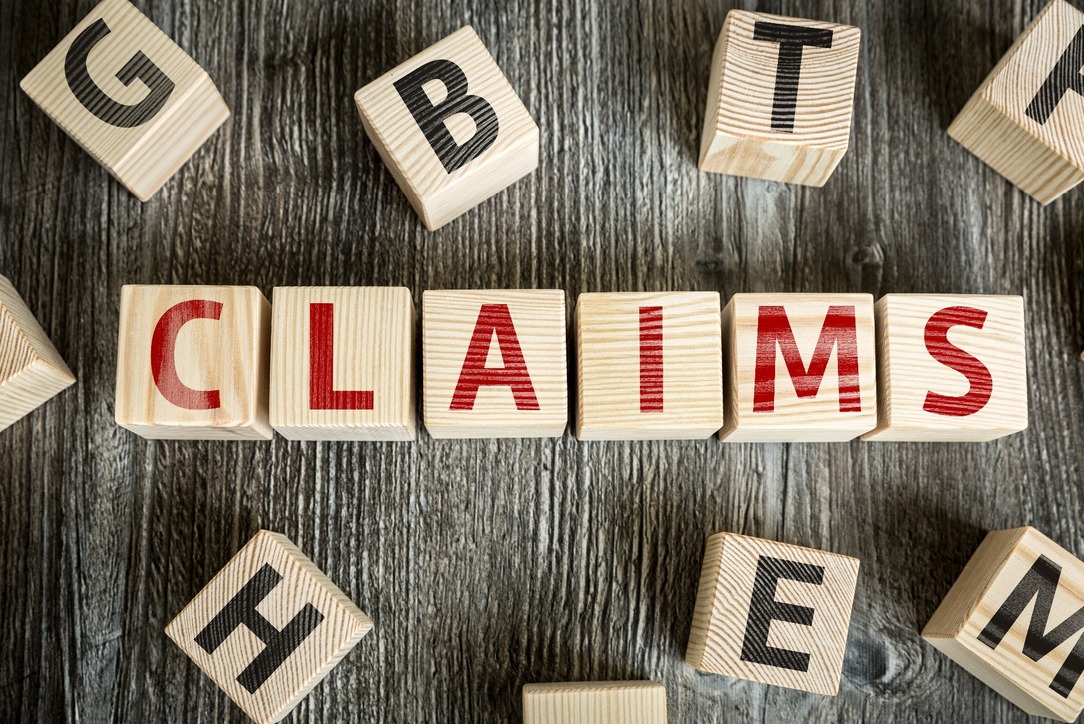 I’ve Been Attacked, Can I Claim For Criminal Injuries Personal Injury Compensation?

Posted on 20th May 2020
The short answer, is yes, you can. On 18th August 2018, defendant Carl Heath emerged from his home to confront a young man who had kicked his door at night. Angered by the incident, the defendant had pushed the other party using a metal object thereby causing the perpetrator to fall awkwardly and smash his teeth. Mr Heath was later visited by the victim’s father, with lead to an aggressive confrontation with Mr Heath ultimately threatening and chasing the victim’s father with a knife.

In a hearing in October 2019, Mr Heath’s barrister argued that Mr Heath had overreacted to an incident of anti-social behaviour by the claimant’s son. Although agreed by Judge Prince, the defendant was ultimately ordered to pay the claimant £3,000.00 for the damages caused and a further £149.00 statutory surcharge.
Although of course Mr Heath’s actions where themselves threating and damaging, and rightly so he was held responsible for them. The original actions of the young perpetrator has been antisocial and led to Mr Heath actions. Had he not been as Mr Heath alleged “kicking the front door”, Mr Heath would not have reacted.
So how should of Mr Heath reacted to the incident?
There are a number of ways one can report someone for antisocial behaviour.
They can:-
1. Contact the non-emergency police line on 101.
2. Contact Crime Stopper on 0800 555 111 or by completing their online form.
3. Contacting your local council by either phone or via their online services.
If Mr Heath had of taken the above steps to combat the antisocial behaviour then he would have saved himself not only a large legal bill and fine but also his own repetition, nor would he have found himself with a criminal record and responsible for the payment of damages.
In this instance, the Defendant, quite rightly, was ordered to pay the injured party, the sum of £3,000.00. But what is the aggressor, Mr Hesketh in this instance, doesn’t have the means to pay? Well, he may fall foul of the court penal system, and could even be sent to prison, but that wouldn’t help the injured party receive any compensation.
There are however, ways and means. If you have been injured as a result of an attack, then you may be able to make a claim for personal injury compensation, by bringing what’s known as a Criminal Injuries Compensation Authority (CICA) claim. The Criminal Injuries Compensation Authority is, and I quote from the Government website on the matter, is an executive agency of the UK Government, established in 1996 and based in Glasgow. The Authority administers a compensation scheme for injuries caused to victims of violent crime in England, Scotland and Wales.
In order to pursue a Criminal Injuries Compensation Claim, there are various rules- the main ones being that you were injured in a criminal act, such as assault, battery, stabbing or shooting; and in most cases, you must bring a claim within 2 years from the date you were injured. You can also claim compensation if you have been unfortunate enough to suffer childhood abuse, this being sexual, or physical in nature, you have longer than 2 years to make a claim. The two years does not apply to the other physical injuries, if you were unable to pursue a claim due issues you may have had with your mental or physical health.
If you were a British citizen, EU National (or close relation thereof), or an asylum seeker, then you can claim criminal injuries compensation for physical injuries, mental injuries, sexual and physical abuse, the death of a close relative, and loss of earnings and expenses, if the losses are directly related to the injury or abuse.
Get in touch with our personal injury compensation solicitors in Preston, and our sympathetic expert personal injury solicitors will progress your Criminal Injuries Compensation Claim, and make sure you get the compensation you deserve. We are extremely sympathetic, and will listen, take note, and proceed with your claim accordingly
Contact us to discuss any questions or queries, here, email injury@mglegal.co.uk or by ‘phoning your local office: Preston 01772 783 314 Garstang 01995 602 129 or Lancaster 01524 581 306.
MG Legal – Your Local Solicitors
Tagged as: Best Personal Injury Solicitors, Lancaster Law, Your Local Solicitors
Share this post: