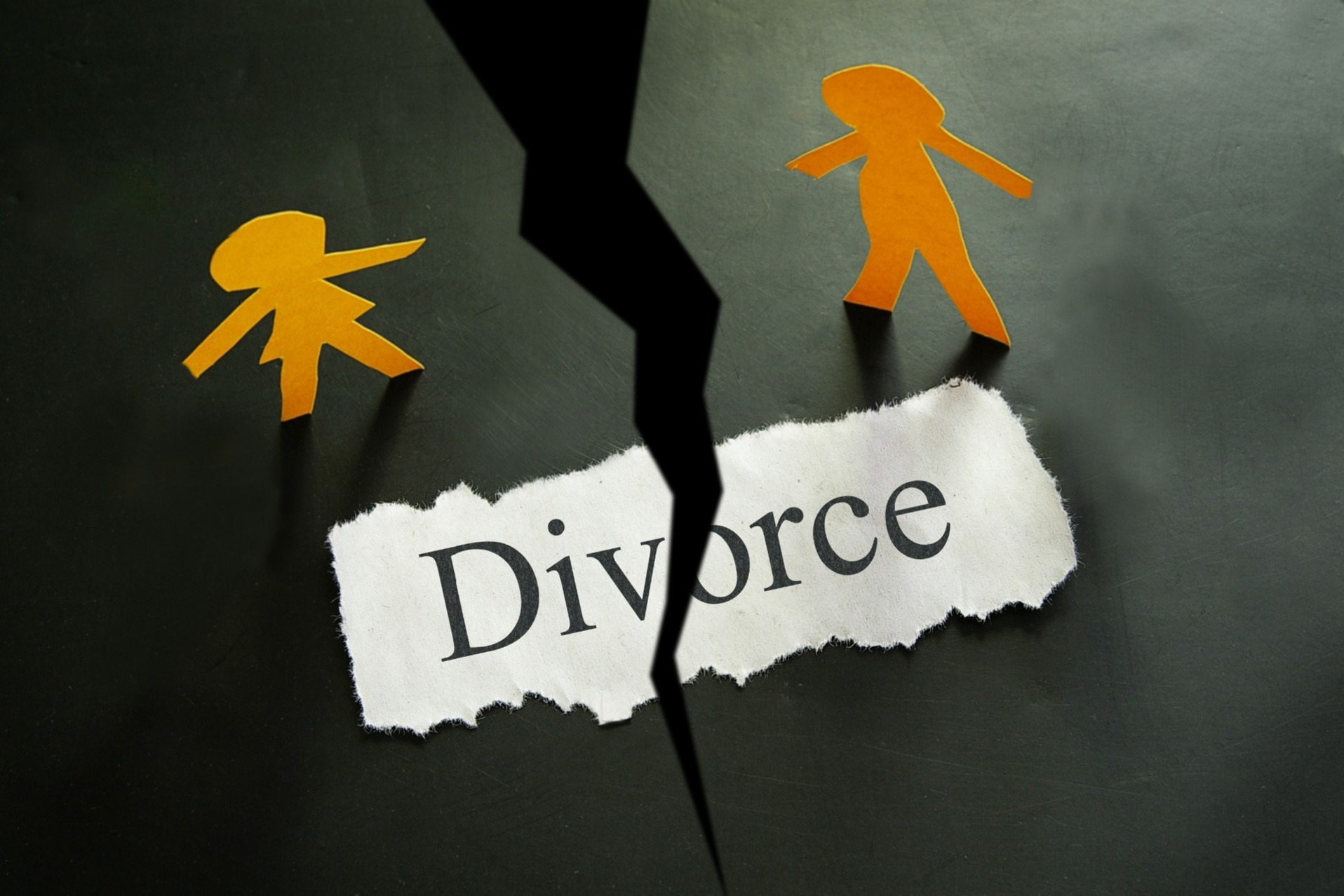 How Will Divorce Affect My Pension?

Posted on 20th March 2020
If you are currently self-isolating you may have found the time to finally get around to reading the Divorce, Dissolution and Separation Bill, alternatively you may have run out of toilet paper and you are reading this blog as you sit on your throne, with every intention of using this blog in place of the aforementioned toilet paper or you could be like the family solicitors in Preston who recognise the concerns that the Law Society has raised about pensions being overlooked during the divorce process.

Our expert family law solicitors notes that Simon Davis, president, said: ‘If couples choose to divide their pension using a pension-sharing order and a spouse passes away after the final divorce is granted before the order comes into effect, there is a chance the order could fail. As the divorce has been finalised, their ex-partner would also be unable to claim as a widow or widower – leaving them financially vulnerable. The [bill] should be amended so that a final divorce order cannot be granted until the pension sharing order has taken effect – ensuring no party faces unfair financial burdens.’
The House of Lords had already urged the government to remove elements of the divorce bill that would enable the Lord Chancellor to radically alter the reforms without parliamentary scrutiny.

What will the Divorce, Dissolution and Separation Bill change?

On reading the bill family lawyers in Preston, MG Legal, have note that it seeks to introduce a minimum six-moth period between the first and final stages of the divorce process. The minimum timeframe is set to become a key element of the process giving couples an opportunity for reflection.

Why are there concerns about the Divorce, Dissolution and Separation Bill?

There are many concerns raised but most alarmingly it is thought that we are giving the Lord Chancellor too much power to shorten the timeframe, effectively allowing the Lord Chancellor wide scope to change legislation. It is also considered an inappropriate delegation of power. The Law Society Committee has in the past commented ‘Existing legislation allows only for the alteration of the period between a decree nisi and a decree absolute or (for a civil partnership) between a conditional and final dissolution order. In contrast, the new powers conferred by this bill could be used in a way which radically altered the rationale for the revised divorce process.’

Has the new Divorce, Dissolution and Separation Bill been brought into force yet?

No – not yet. The bill will be scrutinised at report stage and it will have a third reading in the Lords before it can move to the House of Commons.
If you’re looking for the best family law advise, MG Legal’s Family Law solicitors in Longridge and Garstang, are still here and working hard, so if you need us contact us now via enquiries@mglegal.co.uk or call 01524 581 306.
MG Legal – Your Local Solicitors
Tagged as: Divorce, Lancaster Law, Solicitors in Preston, Your Local Solicitors
Share this post: