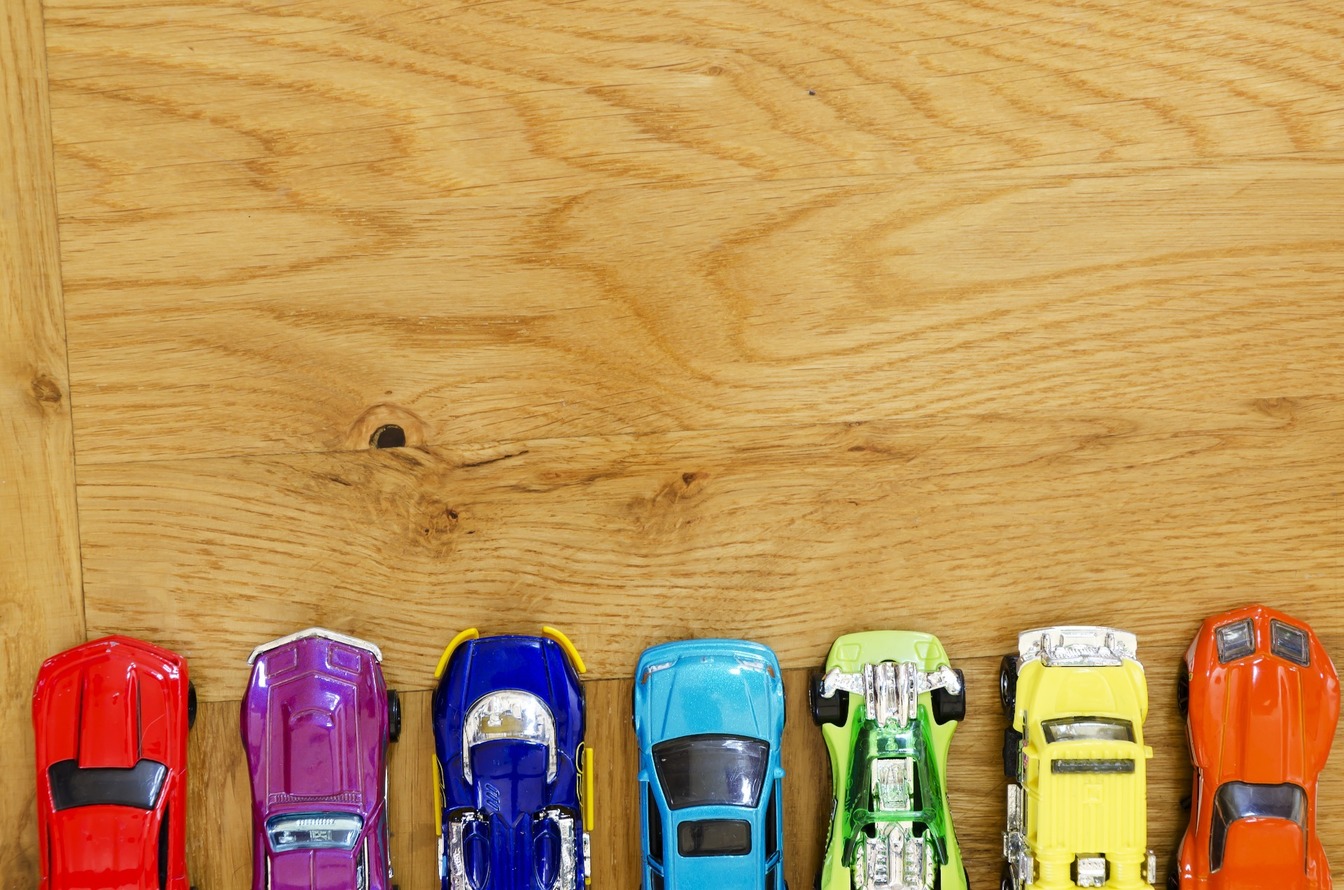 How much will my speeding ticket cost?

Posted on 19th September 2019
Now, no one likes being landed with a fine. Whether it be a parking fine, or a ‘fine’ for late payment of a credit card, no one in their right mind likes paying them.
However, for one man from Yate, near Bristol, the pain of paying a speeding fine, which he believed he should not have to pay, was too much and he ploughed £30,000.00 into fighting it.
The Crown Prosecution Service explained that the case involved a load of issues, which added to the length of the case, leading to Mr Keedwell spending out over £21,000.00 in barristers’ fees.
Mr Keedwell’s case took four journeys to Worcester Magistrates’ Court before his appeal was finally heard.

To make matters worse, to put the whole thing behind him, all Mr Keedwell had to do was pay a fine of £100.00. Our team of solicitors in Preston have to wonder whether the fight for justice was worth the costs involved in Mr Keedwell’s defence, and Mr Keedwell has since been quoted as the BBC as saying that he felt guilty that his family would miss out on the money that he spent, as well as the fact that the case had been incredibly stressful.
However, Mr Keedwell maintains that he was fighting for justice, having been caught speeding at 35mph in a 30mph zone, although his defence stated that he had “no case to answer”, his expert witness telling the court that the speed camera may have been triggered by a car in an adjacent lane, or had a fault.
Fortunately, not all cases progress like Mr Keedwell’s.
Typically, if you’re caught by a speed camera, you are sent a Notice of Intended Prosecution and Section 172 notice. You are expected to return the Section 172 notice within 28 days, confirming to the police who was driving the car. Once you’ve notified the police of driving, you will either be sent a Fixed Penalty Notice (FPN) (a fine), or a letter informing you that you have to go to Court.
Now, if you’re stopped by the Police, they have the same options above or, alternatively, they can give you a verbal warning.
Once you’ve received your FPN, you can choose to plead guilty or not guilty. If you plead guilty, you can expect to receive a fine of £100.00 and have 3 points added to your licence, and sometimes you can be asked to attend a speed awareness course. If our team of solicitors in Preston were offered the choice, we’d take the speed awareness course – although it will still cost you to attend, it will prevent any points from being put onto your licence.
Now, if you plead not guilty, like Mr Keedwell, you will have to attend Court. Unfortunately, if you are unsuccessful, you fine and the number of penalty points you could get could potentially be increased. This will depend on what the speed limit was and how much over the limit you were. Normally, the Court will fine you a fixed amount, calculated as a percentage of your normal weekly income, capped at a maximum of £1,000.00, or £2,500.00 if you were driving on the motorway. For example, if you earn £5,000.00 per week, the Court will fine you a percentage of this amount as a one-off, fixed fine.
In the extreme cases, you could be disqualified from driving.
So, don’t risk it. Whilst Mr Keedwell did his best to fight his fine, he was found guilty of the offence in the end. The only way to avoid being caught, is to not speed (and then there’s nothing to catch!).
MG Legal – Your Local Solicitors
Tagged as: Accident Injury Solicitors, Best Personal Injury Solicitors, Garstang Solicitors, Lancaster Law, Longridge Solicitors, Preston Solicitors, Your Local Solicitors
Share this post: