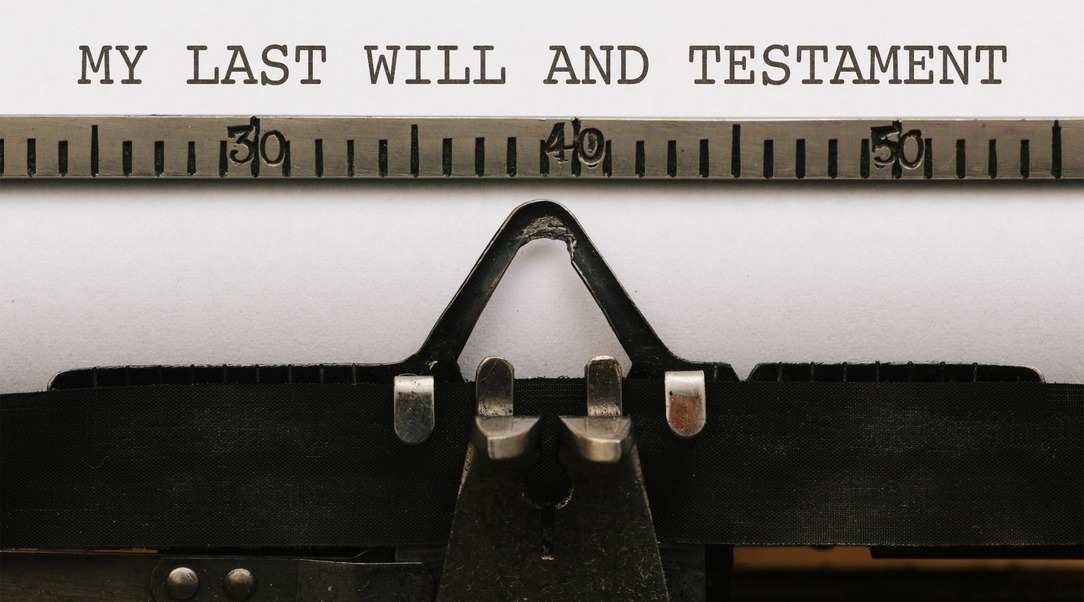 How Important Is It To Get Your Last Will And Testament Drafted Properly?

Posted on 29th May 2020
In England and Wales, if a Will is not drafted in such a way that it’s clear what the Testator intended, the Executors may need to make an application to the Court for an official ruling on how they should take effect to an ambiguous clause in the deceased’s Will.
Another legal principle which can affect how an Estate is distributed can be found under the Forfeiture Act. This is a principle in which a murderer cannot inherit from the Estate of someone they have killed. In many cases, the rules seem perfectly reasonable. However, our Wills Solicitors in Lancaster would explain that, in certain situations, this principle can be unjust, especially if a Will is not drafted in the best possible way.
Call us on 01524 581 306 (Lancaster), 01995 602 129 (Garstang) or 01772 783 314 (Longridge)
Email us to wills@mglegal.co.uk
Pop into your local office

What is the forfeiture rule and why does it exist?

The forfeiture rule is a common law principle, which has evolved over time from public policy. It states that a person who is held to be criminally responsible for the death of another, cannot inherit from their Estate as a result of their criminal act.
For example, in circumstances where a child kills their parent, it is, arguably, unjust that under their parent’s Will, or under the Rules of Intestacy, that child should receive all of their parent’s Estate. The Forfeiture principle means that, as the child is responsible for the death of their parent, they will not be entitled to receive anything from it.
This principle would, generally, apply to any murderer who was expected to inherit from their victim.
However, the Court does have the power to amend the rule in certain circumstances, which can be a major benefit for the beneficiaries of the Estate if the wording of the deceased’s Will means that, technically, they wouldn’t be able to inherit.

The case of Macmillan Cancer Support v Hayes [2017] EWHC 3110 (Ch) provides some guidance on when the principle of forfeiture should not apply. The case considers the effect of the rule on estates and intestacy, and offers further advice for contested will specialists in regards to the Court’s power under the Forfeiture Act 1982 to amend the effect of the rule in suitable circumstances.

The Facts of the Case

Mr and Mrs Thomson were described as a loving couple, who had previously agreed a pact whereby when their ‘normal’ lives were over, they wished to end their lives, rather than live with poor health. Mr Thomson had been diagnosed with prostate cancer and a grossly enlarged aorta which could rupture at any time. Mrs Thomson had advanced dementia, and is thought to have required a high level of assistance and care from her husband.
In April 2015, Mr and Mrs Thomson were found deceased, with a note explaining the circumstances surrounding their deaths: Mr Thomson had killed Mrs Thomson, as per their pact, and then killed himself.
Had Mr Thomson survived, he would have been charged with murder, as Mrs Thomson’s dementia was too far advanced to be able to consent to the assisted suicide. However, given that Mr Thomson was no longer alive, it was up to the Court to decide whether the charge that would have been brought would affect how their Wills were read.

The Law considered by the Court

Section 2 of the Forfeiture Act allows the Courts to modify the effect of the rule, provided that there is no charge for murder. As Mr Thomson died without being charged for committing murder, the Court could apply section 2 to amend the effects of the rule.

The Judge considered the circumstances surrounding Mr and Mrs Thomson’s relationship and the pact that they made together, and decided that relief should be applied in this case, to allow the provisions of Mrs Thomson’s Will to take effect (under Mr Thomson’s Estate and Will), especially as Mr Thomson himself was not receiving any financial benefit from his wife’s death (as he was also deceased).
This meant that, even though the Will was not worded the way it would have been was it drafted by our expert Wills Solicitors in Lancaster, the Court allowed the Wills to stand, and therefore there was no difference to the beneficiaries who inherited under the Will and in reality.

How can MG Legal help?

If you need advice in relation to ensuring that your Will is correctly worded to prevent the issues seen in the Macmillan case from occurring, contact our Wills Solicitors in Lancaster online, here, or email wills@mglegal.co.uk or contact our Private client and trust solicitors in Preston on 01772 783314, to discuss your Will drafting, and trust and probate requirements.
MG Legal - Your Local Solicitors