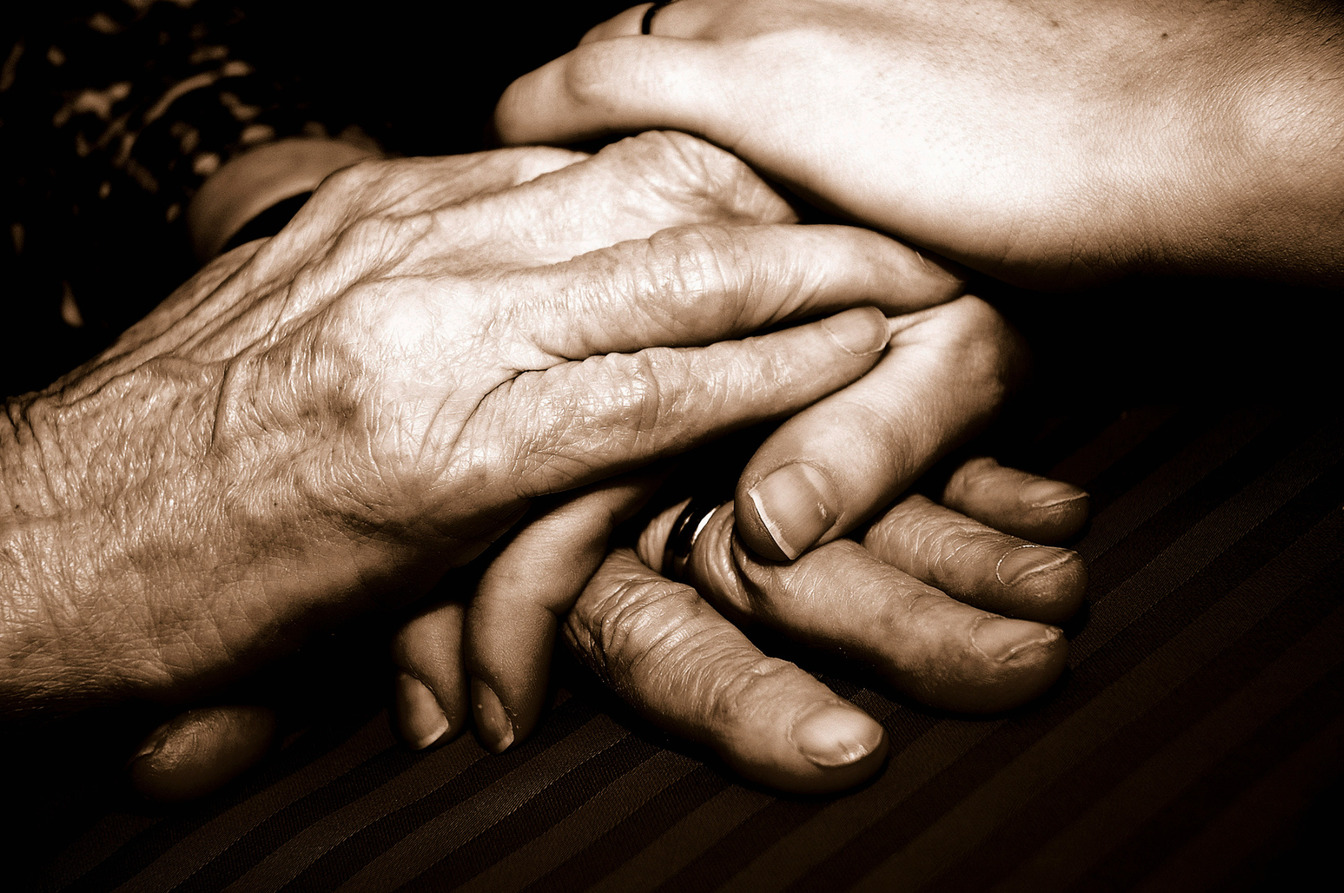 How do I prevent my Will from being contested?

Posted on 14th October 2019
The High Court in London has recently ruled that a testatrix’s Will was valid despite her sons’ claims that she was unduly influenced by her daughter using the doctrine of fraudulent calumny.
Fraudulent calumny is where a false representation about the character of an individual is made to the testator (the person leaving the Will) for the purpose of inducing the testator to reduce or completely diminish any benefit that individual would otherwise have received in the testator's will. It was analysed in the case of Re Edwards [2007].
The case against Ms Rea was that she has said untrue statements to her mother about her brothers, leading her to change her will accordingly.
Mrs Rea left her only effective asset, a £1 million house in Tooting, south London, solely to her only daughter, Rita. Her previous will, made in 1986, had left the entire estate split equally between Rita and her brothers, Remo, Nino and David.
Mrs Rea stated in her will of 2015 'I give my daughter my property absolutely as she has taken care of me for all these years.
'I declare that my sons do not help with my care and there have been numerous calls from me but they are not engaging with any help or assistance.
'My sons have not taken care of me and my daughter Rita has been my sole carer for many years.'
'Hence, should any of my sons challenge my estate I wish my executors to defend any such claim, as they are not dependent on me and I do not wish for them to share in my estate, save what I have stated in this will.'
The three brothers claimed that their sister had lied to Mrs Rea before she died, leading her to believe that they had abandoned her.
Judge Arkush held that the brothers would have to prove their sister had ‘poisoned their mother’s mind by casting a dishonest aspersion on their characters’. The big problem for the brothers was the fact that the brother’s case was mainly based on inference and supposition. The brothers, by their own statements, state that they rarely saw their mother and that Rita had moved in with her mother in 2009 to help with her care, until the day she died. Any attempt by the brothers to assist in her care fell apart within weeks.
Mrs Rea had even changed the locks of the home as their relationship had deteriorated so badly, despite them all always having a key.
Judge Arkush explained that Mrs Rea was clearly a strong-minded mother who knew what she was doing and had reached the decision on her own without any poisoning of the mind. Carrying on to say that although he understands this may be a disappointing result for the brothers and they may feel hurt and resentful, they have allowed these emotions to override a more considered reflection that Mrs Rea had reason to benefit Rita for the care provided over the previous 6 years as her principal carer. He also made the point that it is not for him to say whether the will of 2015 was justified or fair, only to decide if it is valid.
This case has highlighted the importance of seeking legal advice when it comes to making major changes to your will. It is important to ensure that there is minimal chance that your will be challenged leading to your estate not being distributed as you wish.
At MG Legal, we have a team of experienced will experts who will ensure your will is drafted to ensure your wishes are respected. Our wills start at just £100.00 + VAT or £175.00 + VAT for ‘mirror wills’.
The moral of the story – Always use a solicitor.
MG Legal - Your Local Solicitors
Tagged as: Lancaster Law, Solicitors in Preston, Wills & Probate, Your Local Solicitors
Share this post: