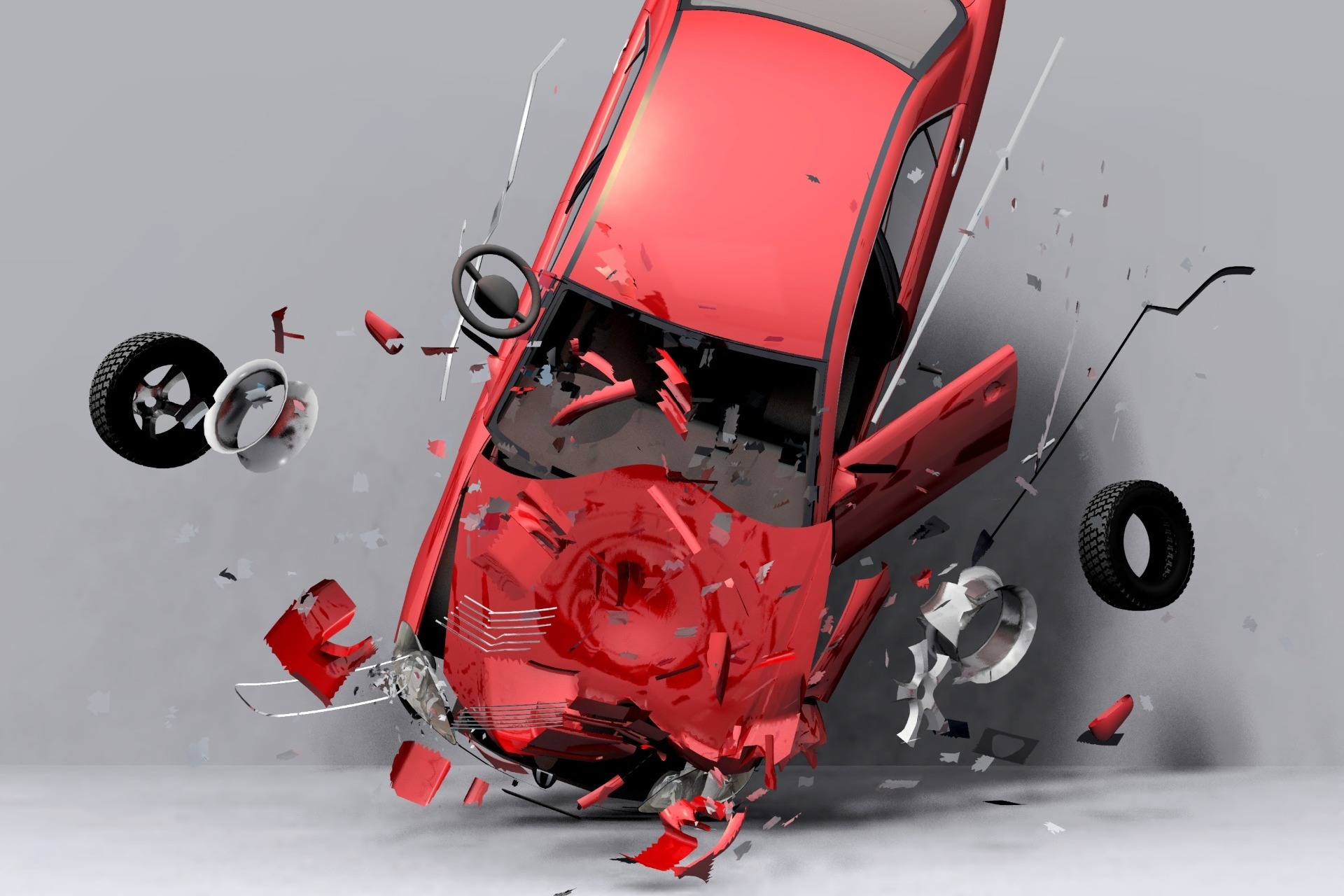 How Do I Know If I Was At Fault In A Road Traffic Accident?

Posted on 10th April 2020
Road Traffic Accidents. If you have ever had one, and most of us have, that feeling when your blood turns to ice as you realise what you’ve done, is unmistakeable, and completely awful.
If the collision is your fault, then you ask your passengers if they are ok, check yourself, and then look at the car (usually that you have rear-ended) and hope you haven’t injured any occupants in that car, too.
In any type of Personal Injury claim, before our personal injury solicitors can start to look at the value of the claim and settlement, it is necessary to establish who was at fault. In the scenario, above, the driver of the vehicle collided with the rear of the one in front. This should be pretty cut and dried when it comes down to determining who was at fault for the collision. However, your personal injury solicitor would, push for an open admission of liability, in writing, from an insurance company or third party themselves. In the alternative, a tacit agreement such as a confirmation that “liability will not be raised as an issue” or words to that effect are usually sufficient to get on with the process of evaluating damages, and settling your claim for personal injury

What if this does not happen?

Short of attending upon the third party, or their insurer, a putting a gun in their back, it is impossible to force anyone to concede fault. In our experience, here at MG Legal, your Personal Injury Solicitor Lancaster, your two options are either to present a compelling case that gives the third party no viable alternative but to settle your claim or, to take that compelling case to the Court and seek Judgement from a District Judge. Our personal injury solicitors in Preston are often approached by people who want to instruct our solicitors, after they have attempted to pursue a personal injury claim themselves, but have fallen at the first hurdle, and crumpled when the Defendant’s insurers do not admit liability straight away.
In relation to the two options given above, these two options are, in reality, the same process and it simply depends whether your opponent concedes or if they wait for the Court to make a decision.

How to obtain the compelling evidence?

In some cases, there is no problem with this and the facts speak for themselves. Stationary at traffic lights and someone ran into the rear of your car? Highly unlikely that liability will be disputed. Proceeding around a roundabout? Things get trickier, but not impossible.
More and more people have a dash-cam fitted to their care nowadays, which can be vital in evidencing speed, lane discipline and points of impact. If you do not yet have this technology, the next best thing to do is, provided it is safe to do so, record footage on a mobile phone of the final position of all vehicles involved. This can often stop any later arguments about lane positioning or who had right of way if you have footage showing your vehicle centred in your lane and the third party crossed into your lane.
Should the Police attend, something that is rare in minor collisions these days (we are all insured, after all, and unless there is serious injury, or driving without due care and attention, and so forth, then you will be hard pushed for them to make an appearance), make sure you give them a clear and concise version of events and note whether they perform any impairment tests on the other driver. If you must move your vehicle from its position, post collision, then make sure that you have taken clear and accurate pictures (Iphone or Android will do) of the vehicles prior to moving them.

Is Drink Driving a sure fire way of proving one driver was in the wrong?

Whilst having driven after drinking three pints of lager is not a cast iron guarantee of fault, it does indicate that their driving was (in the eyes of the Law) impaired and so, in any finely balanced case, this kind of evidence can sway a Judge who is otherwise ‘on the fence’. You will often be informed of any charges against the third party, however, it also pays to keep an eye on the local Magistrates Court listings to see if their name appears.
After this, it is always worthwhile asking any nearby pedestrians or occupants of any vehicle which has stopped if they saw the incident occur. Statements from passengers in your own vehicle are always helpful but the supporting evidence of a witness with no axe to grind is always very useful evidence.
CCTV footage can also be useful and so if there are any nearby CCTV cameras, particularly on businesses, a visit to their premises soon after the incident is worthwhile. Traffic cameras and similar CCTV are generally less fertile ground as it is usually the case that by the time you have identified and made an Application for the footage, it is often destroyed, most CCTV only being held for a matter of days and at most a couple of weeks.
After this, other evidence can include an engineer’s report on your vehicle which can sometimes evidence the direction of an impact or the magnitude of the impact. Site visits can also help, say to identify that a filter arrow relied upon could not have been green at the same time as your signal was green.

A lot to remember

There is a lot of information to remember if you read through all of this advice, however, even if you only remember some of it, you are likely in the best possible position to support your claim with some strong evidence.

Don’t be too stubborn

Whilst the team here at MG Legal, your Personal Injury Solicitor Lancaster, are very good at what we do, there are some occasions where even the best evidence gathering can’t help you. We do not, of course, advocate admitting anything at the scene, however, there is a point where we do advise clients to be pragmatic. Be prepared to admit it when there is some fault on your part, it is far better to settle early and receive, say, 70% of liability in your favour that run a claim to Trial, fail to impress the Judge on the day and receive 50% liability instead. Rest assured, however, that our personal injury solicitors in Preston and Lancaster have built a reputation on being good at what they do, and never giving an inch, unless they absolutely, completely, are duty bound to do so. Our solicitors’ reviews speak for themselves, as does their success rate, in excess of 99%.

Give yourself the best chance, instruct an experienced Personal Injury Solicitor

MG Legal, your Personal Injury Solicitor Lancaster is built on a history of dealing with Personal Injury claims. We have extensive experience of dealing with all manner of Road Traffic Accidents and we know most insurance companies, their Solicitors and their strengths and weaknesses in detail. We have taken on files from clients who have started their Road Traffic Accident Personal Injury claim with other Solicitors and we have, without fail, obtained a better liability apportionment, often a total non-fault settlement and a higher award than was on the table at their previous Solicitor.
Get in touch with us by phone, email, web-contact form or at any of our offices in Lancaster, Garstang or Longridge and we will put you through to our specialist Personal Injury Department. We aim to accept all Personal Injury claims on a Conditional Fee Agreement (no win, no fee agreement) basis. We will discuss your requirements and look to get paperwork out to you the same day.
Questions, queries, regarding the above? We do home visits, and you’ve been injured, then let us know.
During lockdown, please feel free to email us at injury@mglegal.co.uk and one of our team will respond within a working hour.
MG Legal - Your Local Solicitors
Tagged as: Accident Injury Solicitors, Personal Injury Solicitors, Your Local Solicitors
Share this post: