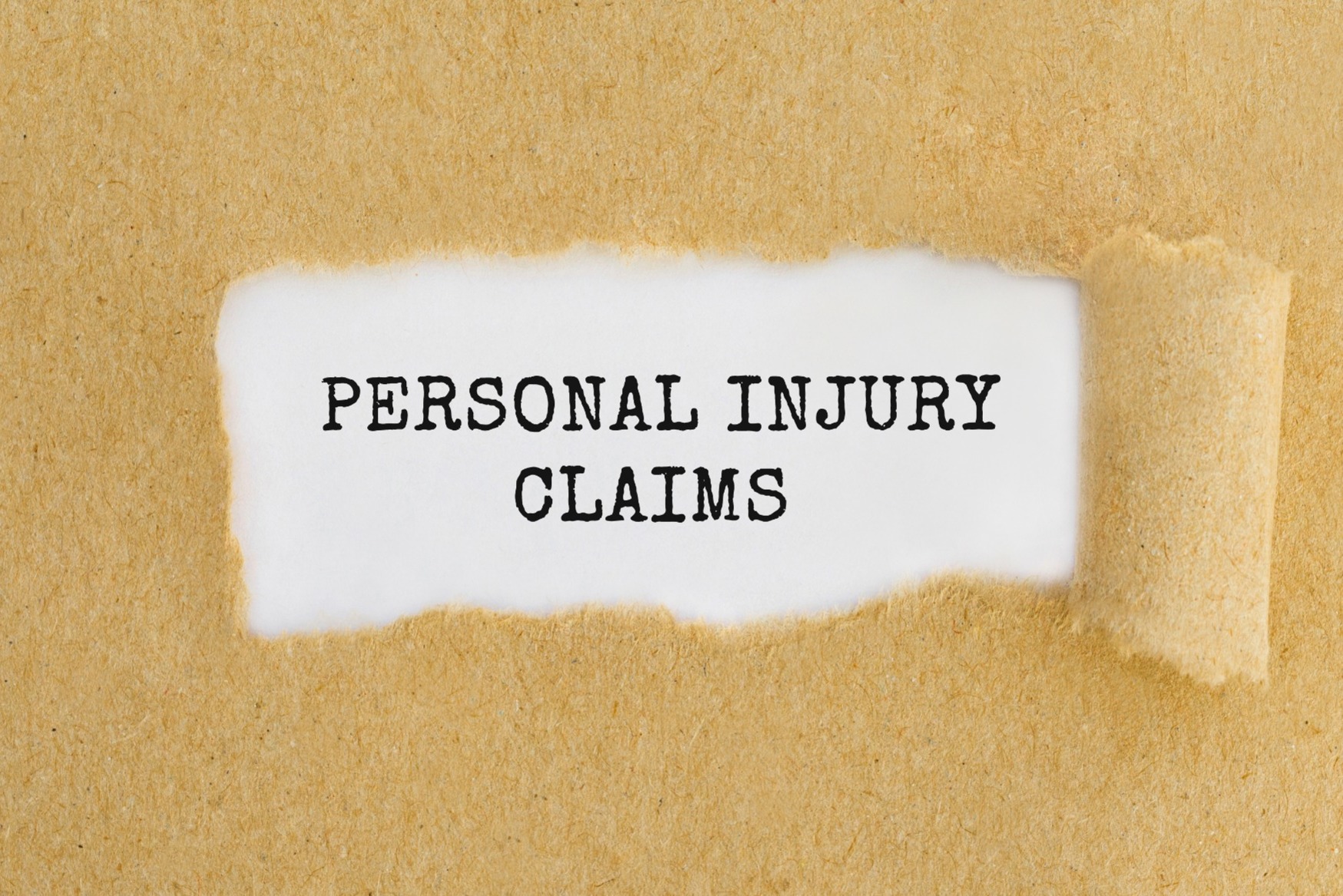 How Can I Get The Right Legal Advice For My Legal Matter?

Posted on 31st March 2020
Last year, a National Claims Company, National Injury Claimline Ltd, which trades as The Medical Negligence Experts, was Ordered to remove wording from their advertisements suggesting that brain damage and specifically cerebral palsy, was the result of negligent medical care before and during the delivery process.

The wrong source of advice

In 2013, it became illegal to pay “referral fees”, where in effect a Claims Management Company (CMC) would have an arrangement with a personal injury Solicitor’s firm to pass them details of potential clients in exchange for a fee. We must say that MG Legal’s personal injury solicitors could not agree more with the ban.
Following this change, it became common practice for many personal injury firms to set up their own CMC as a ‘sister company’ or to enter into a contract with an advertiser so as to remove any payments for a referral fee and so, have the work come directly to them from the advertiser or their sister company.
The problem being, both before and after 2013, the front-line staff handling the initial enquiries are not legally qualified and nor do they see how the claims develop. It can often be the case that some personal injury claims with genuine merit will not reach a firm of Solicitors and conversely, some claims that are not so strong will be passed through. Because the client has been passed through and the claim has, in effect, already been paid for in the arrangement between the firms for advertising, often firms of Solicitors will try to run a case speculatively.

How many people will try twice?

At MG Legal, your medical negligence solicitors Garstang, we are often contacted by people who have been to one of the National Firms and been advised they did not have a claim. Sometimes we agree, however, more often we have taken on the claim and been successful with it. Sadly, many others will take the first answer as the only answer and potentially abandon their claim, despite having genuinely suffered as a result.

When you call MG Legal, your medical negligence solicitors Garstang, you will speak to one of our specialist personal injury team. We do not use a CMC, nor do we have any advertising arrangements. We will speak to you directly, discuss the matter in full and identify the potential acts of negligence and the injuries caused. You will get a direct answer from us, as to whether or not we believe there is any merit in the case. In the vast majority of cases, we can identify the act of negligence and the route to success.

The proof is in the results

A couple of years ago, we were approached by an individual with catastrophic injuries, who had gone to an “as seen on TV” national firm of Solicitors. The advice they received was that, instead of pursuing the fault party for the index incident, they should pursue the local hospital who provided incorrect treatment instead.
Fortunately, this individual asked for a second opinion from MG Legal and we agreed that the treatment at hospital was not negligent. We did believe that the initial incident, one involving a motor vehicle, was an act of negligence and we pursued the driver of the vehicle in question.
The result? The client received an award of several hundred thousand pounds in settlement of his claim. Simply as a result of seeking a second opinion directly from a firm of Solicitors, rather than someone who has no experience of actually handling claim.

Giving bad news: it has to be done

As detailed above, if there is no real prospect of a certain claim succeeding, we owe it to the potential client to tell them so. We also have an Overriding Duty to the Court not to assist any person with advancing a claim that does not have a reasonable prospect of success. This advice, whilst unpalatable, prevents disappointment and frustration later on when the claim inevitably fails and in some cases, at least sets the individuals mind at rest that their injuries were not the result of negligence.

Negative advice is rare when you come to MG Legal

Here at MG Legal, your medical negligence Solicitors Garstang, we are optimists, always looking for the positives in a case. As human beings we don’t want anyone to be injured, but if it has happened, we want to do everything possible to obtain a positive outcome to ensure that the impact on your life is minimised and you at the very least are not out of pocket and have a reasonable sum in compensation for your injuries on conclusion.

How to instruct MG Legal

Simply get in touch, by phone, email, web-contact form or at one of our offices in Garstang, Lancaster or Longridge. We aim to speak to all prospective clients immediately and certainly the same working day to ensure that you know from the get-go what we will be doing for you. We accept all types of Personal Injury claim on a Conditional Fee Agreement (no win, no fee agreement) including Medical Negligence, Road Traffic Accidents, Accidents at Work and Slips, Trips and Falls.
If you have bee involved in any type of incident and you are injured as a result, get your advice straight from the horses’ mouth and not from a salesperson, contact MG Legal and we will have the ball rolling the same day.
MG Legal – Your Local Solicitors
Tagged as: Accident Injury Solicitors, Best Personal Injury Solicitors, Garstang Solicitors, Your Local Solicitors
Share this post: