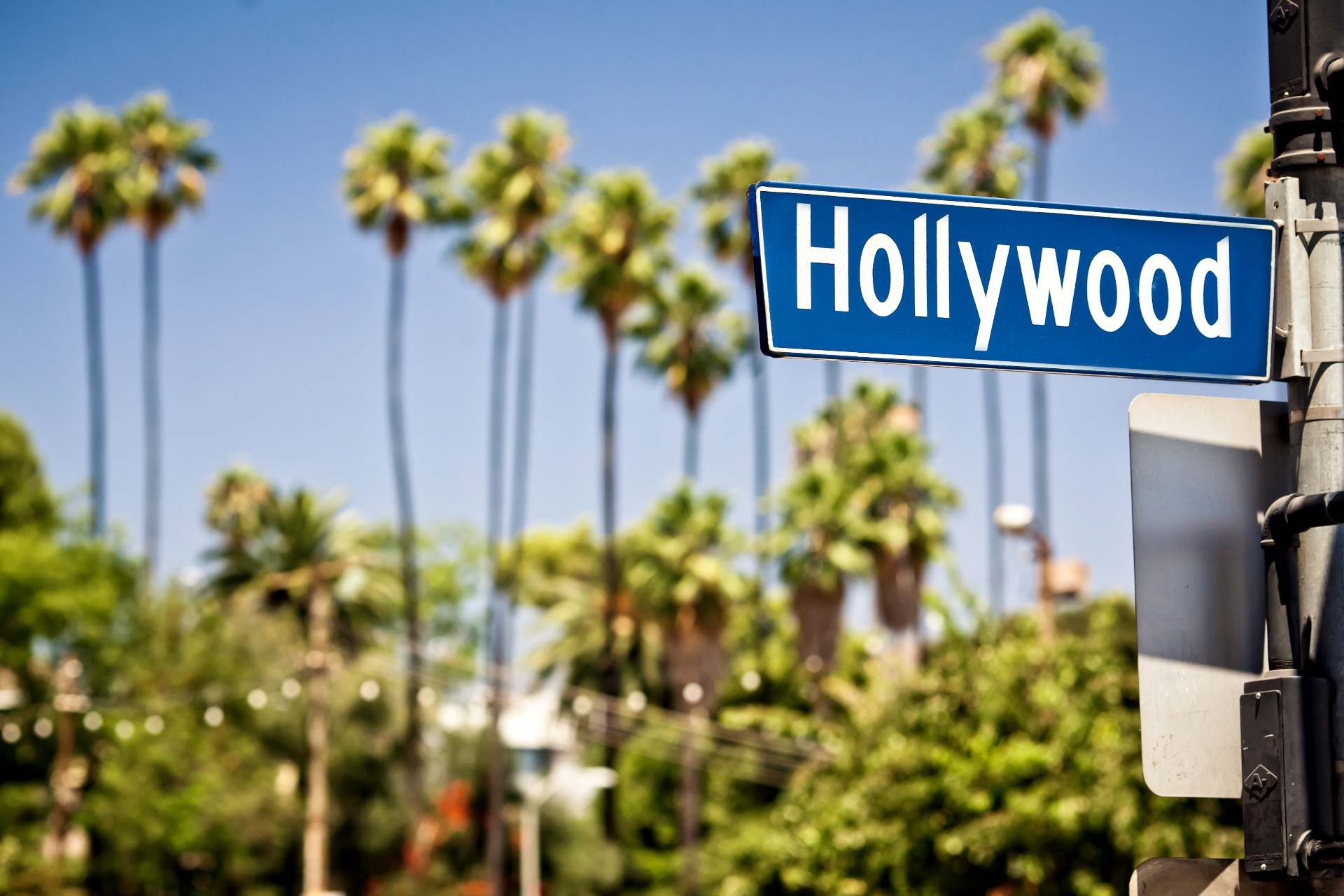 Posted on 1st February 2019
Whilst reports spiral about £400 million divorce rumours, spats between celebs would not normally trouble us. Caveat.. they wouldn’t normally trouble MG Legal, family Solicitors Lancaster, they do bother me…love the celeb gossip!
I suppose when you are promoted as one of the most glamorous barristers within the inns of court aspiring young lawyers are going to take an interest. The ever-beautiful Mr Clooney is vehemently denying divorce rumours and stating that the story is made up.
Nevertheless, reports bubbled this week that the normally superbly well-mannered and self-contained barrister had flown into a rage with George before shooting off to Como. Newspapers have quoted "sources" as saying: "She's told him if he comes, he'll have to stay in the guest house." My best guess would be that the financial disclosure Form E would take some completing if rumours are true!
As for London's most-glamorous learned friend, she wisely kept her counsel on the rumours.
Nevertheless, should a divorce break out this aspiring Solicitor wishes to take this opportunity to remind both Mr and Mrs Clooney that MG Legal, Lancaster’s Solicitors offer fixed rate divorces and payment plans.
Contact MG Legal, dealing with Family Law Preston and maybe one day gracing the courts of Hollywood, on 01524 581 360 or via enquiries@mglegal.co.uk.
MG Legal - Your Local Solicitors
Tagged as: Divorce, Family Law Lancaster, Financial Decisions, Lancaster Family Solicitors, Solicitors in Garstang, Your Local Solicitors
Share this post: