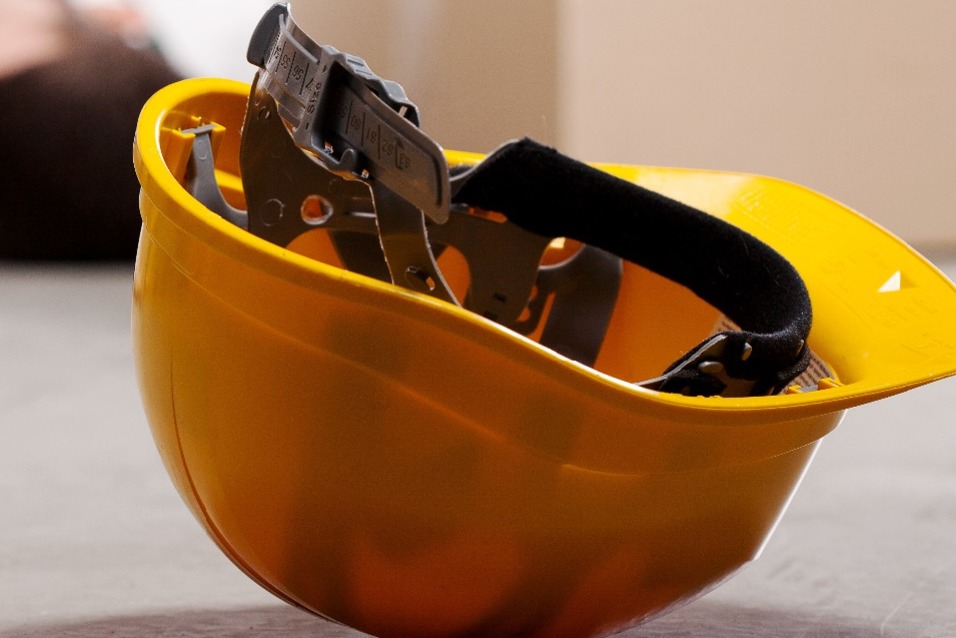 Has Your Employer Given You The Right Personal Protective Equipment?

Posted on 10th April 2020
When you are an employee, you are automatically owed a Duty of Care by your employer. They must take reasonable steps to protect you from personal injury in the workplace, and risks must be minimised. If you sustain and injury or illness because your employer has not taken all reasonable steps to protect you, then you are likely eligible to make an Employer’s Liability Claim (also known as an Accident at Work Claim).
This was never truer that today’s situation in the midst of the Coronavirus pandemic. NHS staff are making it known that, despite the Government’s assurances to the contrary, there is insufficient Personal Protective Equipment (PPE) to go around, and people are suffering from work-related disease. Another issue has been that staff in different regions have been told different things about the level of Personal Protective Equipment that they need. Some staff have been reliant upon volunteers making items for them or even having to fabricate their own PPE. MG Legal, your Personal Injury Solicitors Longridge regularly act for clients who have been injured at work and we are well versed in the potential hazards, both now and in general.

What does your employer have to do?

Your employer should carry out a risk assessment of the entire workplace, identify any potential hazards, any need for PPE and any need for training. The first point of reference for any employer (or employee) is the ‘six-pack’, a series of six most widely quoted and breached Health and Safety Regulations. The main set of Regulations is the Management of Health and Safety at Work Regulations 1999. The others are the Manual Handling Operations Regulations, Display Screen Equipment (DSE) Regulations, Workplace (Health, Safety and Welfare) Regulations, Provision and use of Work Equipment Regulations and finally, the Personal Protective Equipment (PPE) Regulations.
It is, of course, impossible to list every possible eventuality and potential need for Risk Assessments, Training or PPE, however, as a rule of thumb, if common sense tells you that you think you should be trained on a task, or particular piece of equipment, or if you think it would be sensible to wear goggles, gloves or steel toed boots, then you probably should and it is worth checking this with, firstly, your employer and if they will not assist, or you are not satisfied, the Regulations themselves.

How are the NHS being failed?

Regulation 4 of the PPE Regulations states ”Every employer shall ensure that suitable personal protective equipment is provided to his employees who may be exposed to a risk to their health or safety while at work except where and to the extent that such risk has been adequately controlled by other means which are equally or more effective.”
In short, if NHS staff aren’t provided with the equipment they require, but are still required to work, then they are being failed by their employer. They are being asked to enter a workplace which is unsuitable and is unsafe, exposing themselves to a disease which is acknowledged to be particularly virulent and so, easily transmitted. UNISON, thought to be the largest Trade Union in the UK, has issued guidelines to its members, many of whom are Healthcare workers, about the standard of PPE required. Many NHS staff have openly complained, both through formal channels and by taking to social and mainstream media, that this is not happening and how they are being asked to work through with shortages.

Could NHS Staff make a claim for Coronavirus following a lack of PPE?

The short answer is yes, the lack of PPE is a clear breach of Health and Safety Regulations. Whilst there are certain arguments which could counter a claim, one being that this is a National Crisis and potentially the need for PPE on this scale was unforeseeable. Usually, a statutory breach is the beginning and end of any arguments on this aspect of a claim, however, MG Legal, your Personal Injury Solicitors Longridge, will be watching with interest to see if the Government might try and dispute this type of claim on the grounds of, say, an unprecedented National Emergency. Generally speaking, however, underfunding has been unsuccessful as a Defence in the past, although money is a great motivator and so, what effort was put into this type of Defence remains to be seen. Another potential Defence would be that, as the virus is so widespread, it could have been contracted from any number of sources and so, it would have to be shown that it was most likely contracted during a shift at work and due to a lack of PPE rather than in the daily course of their lives.
These might seem like flimsy, last-ditch excuses at first glance, however, anyone who has tried to make a claim for illness whilst on a Package Holiday, will know that there are many ways to acquire an illness and that whilst that chicken curry was left out for three days, covered in flies and with a small rodent swimming in it, medical experts commissioned by the Defence will use some complex studies to justify any number of other causes of the illness.
Do not, however, let an employer’s first stance dissuade you; it is often the case that Accidents or Illnesses at Work are denied in the first instance and here at MG Legal, solicitors in Preston, we are not, by any means, put off by a first denial. The is almost a token gesture to attempt to thin the numbers of claims by putting off as many people as possible at the first hurdle.
How to make a claim
Contact MG Legal, your Personal Injury Solicitors Preston regularly act for clients who have been injured at work and we are well versed in the potential hazards, both now and in general. We are not in any way put off, overawed or scared of any employer, insurance company or solicitor.
Get in touch with MG Legal, your Personal Injury Solicitors Preston and we will discuss your claim with you. Our expert Personal Injury Team will identify any potential breaches on the part of your employer and the best way to go about assisting you with a claim.
We aim to accept all Personal Injury Claims on a Conditional Fee Agreement (no win, no fee agreement) to ensure that you have access to the representation you need, whatever your circumstances. Get in touch with MG Legal, your Personal Injury Solicitors Longridge by phone, email, web-contact form or at one of our offices in Longridge, Garstang or Lancaster and we will get the ball rolling the same day.
MG Legal - Your Local Solicitors
Tagged as: Accident Injury Solicitors, Your Local Solicitors
Share this post: