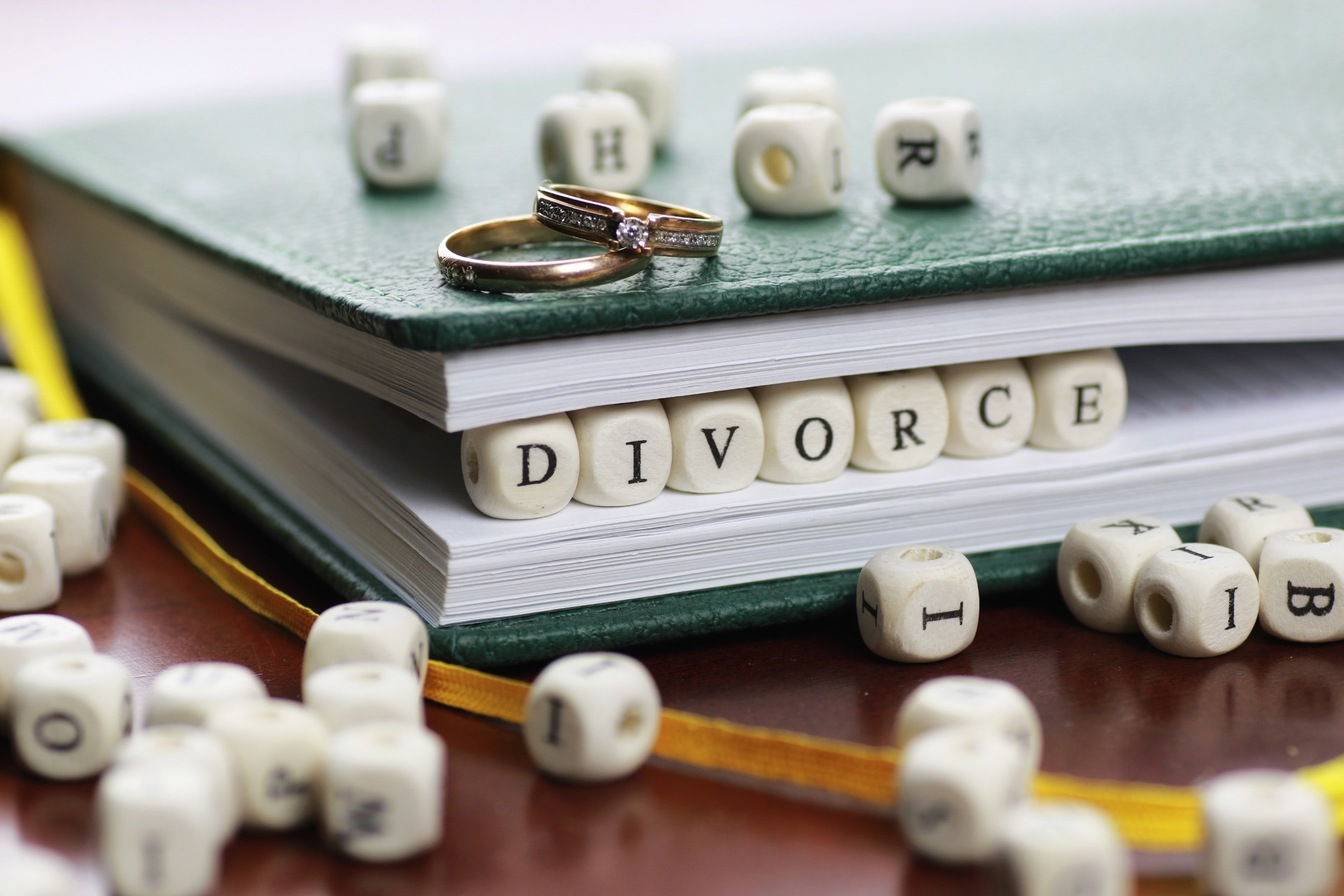 Posted on 3rd January 2019
Approximately 1115,000 couples divorce each year in England and Wales. If you need to seek advice in relation to Divorce Law and the Procedure, contact MG Legal, your local divorce Solicitors. Currently divorce law is based on a statute enacted in 1973 and it is argued that this law is hopelessly out of date. Certainly, there have been attempts at reform and more recently there have been requests for launching a campaign for ‘no fault’ divorce. Sir James Munby making his support for a ‘no fault divorce’ clear “The simple fact, to speak plainly, is that….the law which judges have to apply and the procedure which they have to follow are based on hypocrisy and a lack of intellectual honesty”. Read on to discover the current law.
No divorce proceedings can begin until one year after the marriage. However a Decree of nullity and judicial separation can be sought at any time.
For the English Courts to hear a petition for divorce the grounds of the parties habitual residence must be satisfied. If you live part of your life in a different county or you were born outside of the UK and you are worried about the way in which this could affect your divorce then you should contact MG Legal, Family Solicitors Preston to discuss the matter.
Where to start?
The only ground for divorce is that the marriage has broken down irretrievably and one or more of ‘the five grounds’ must be proved: -
Ground A - Adultery and Intolerability (not applicable to civil partners)
This one is the likely to be affected by the Civil Partnership Act 2004. The reason it is not currently applicable to Civil Partners is because “Adultery” is defined by the Courts as being “sexual intercourse with another person of the opposite sex”.
If a relationship between a Spouse and another but it stops short of sexual intercourse, then it is recommended that you use the grounds of “unreasonable behaviour” otherwise it could cause issues at a later date.
It is up to you whether you name the co-respondent (this is the person other than your Spouse who has been involved in the adultery) however this can cause issues if the co-respondent is later required to sign documentation and refuses to do so.
Ground B - Unreasonable behaviour
In this instance the Petitioner (that’s the person who is asking for the divorce to take place) must allege that the Respondent has behaved in a manner that they cannot reasonably be expected to live with him or her any longer. If the allegations are serious such as domestic violence or abuse, then one or two allegations are generally sufficient but if the allegations are milder such as too much devotion to a career or spending too much money then four or five allegations are generally required. If you can, then we recommend that you and your Spouse agree the allegations that will be made. If you can agree then there is generally more chance of the relationship remaining amicable. The allegations can often feel accusatory and critical so if the allegations are agreed then they may well feel a little gentler.
Ground C – Desertion
No this doesn’t mean sending your Spouse off on holiday for a while. This Ground is in fact rarely used. Desertion takes place when your Spouse has deserted you for a continuous period of two years or more.
Ground D – Two Years Separation
You can apply for divorce using this ground when you have been separated for a period of two years and the other party agrees to the divorce.
Ground E – Five Years Separation
If you or your Partner have been living apart for five years or more; then either of you may apply for a divorce without seeking consent from the other.
Generally, most divorces are undefended as most people agree that a marriage has broken down. Usually when dealing with Children who may be affected as a consequence of divorce or finances; the Petition for the divorce.
For more information on divorce procedure contact MG Legal, Solicitors in Lancaster, via enquiries@mglegal.co.uk or call us on 01524 581 306.
MG Legal - Solicitors in Lancaster
Tagged as: Civil Partnerships, Divorce, Family advice, Family Law, Family Law Lancaster, Family Solicitors, Family Solicitors Lancaster, Garstang Solicitors, Lancashire Solicitors, Lancaster, Lancaster Family Solicitors, Lancaster Law, Lancaster Solicitors, Longridge, Longridge Solicitors, Marriage, MG Legal, Solicitors in Garstang, Solicitors in Lancashire, Solicitors in Lancaster, Solicitors in Longridge, Solicitors in Preston, Your Local Solicitors
Share this post: