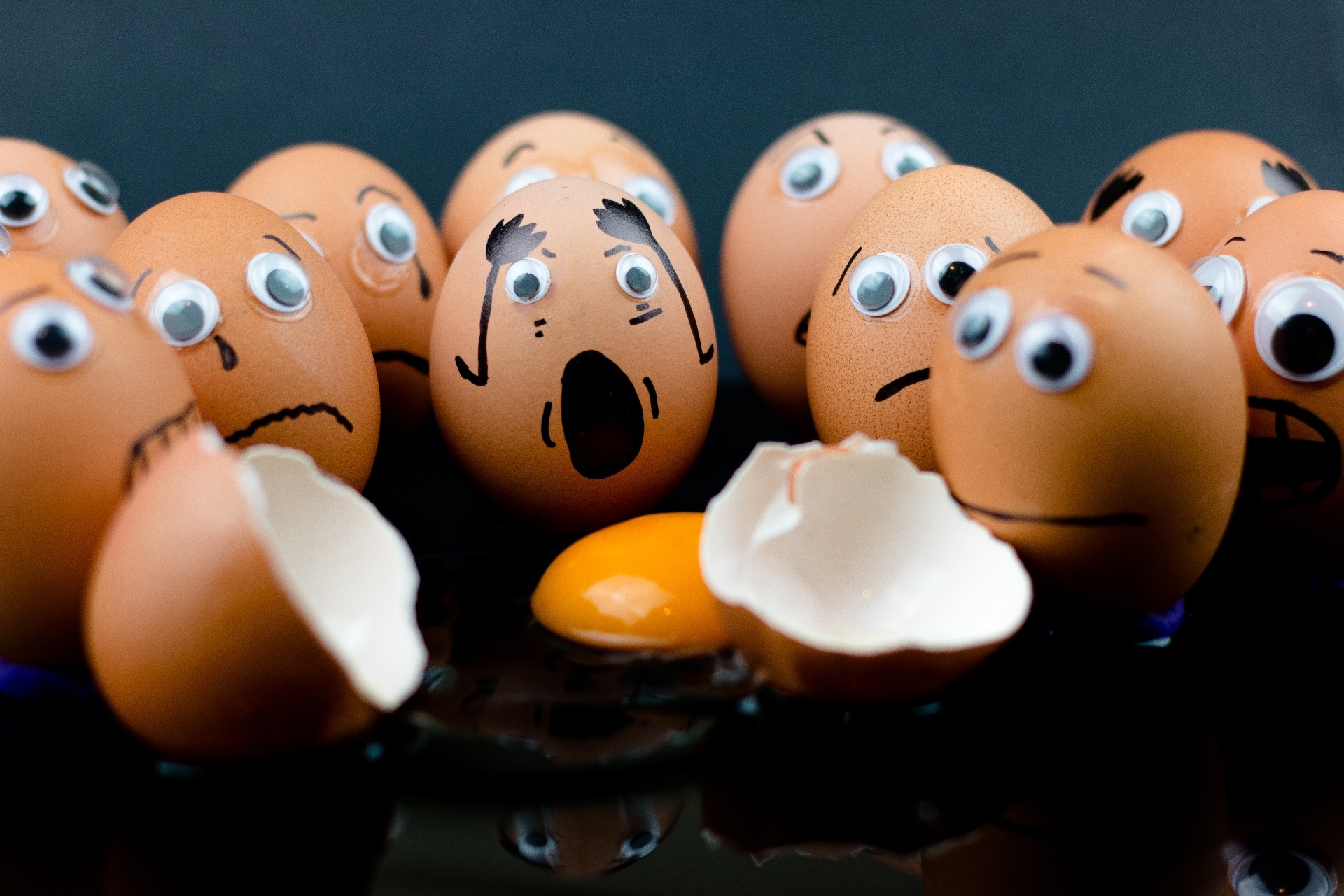 Food Poisoning Claims as a Result of Poor Hygiene Standards

Posted on 7th August 2019
Food safety is vital in ensuring that potential consumers are kept safe when purchasing goods that they intend to consume. There are various sources where important information can be found on how this is to be achieved.
Firstly, our solicitors in Lancaster look to what the law itself says. The Consumer Protection Act, of 1987, states that retailers are to sell products which are free from bacteria that may cause food poisoning.
Further guidance comes from the Food Standards Agency who, in conjunction with the Chilled Foods Association, have published specific guidance on such matters in their ‘Best Practice Guidelines for the Production of Chilled Foods’. The Chilled Foods Association release annual reports, which can be viewed at “https://www.chilledfood.org/”, on issues surrounding the standards that chilled food should be at.
Environmental Health officers also take a strong interest in maintaining food safety, and complaints can be made to them, via the Food Standards Agency, where issues arise that require investigation.
Food poisoning occurs in the event that a contaminated product, and the infectious organisms thereon, are ingested. This can be caused by a number of factors, such as inadequate storage of a product, cross contamination of bacteria and inadequate cooking which would usually kill any bacteria on the product. In such cases, the bacteria can cause a number of illnesses ranging from Cryptosporidium, Salmonella and E. coli, as a handful of examples.
Our personal injury solicitors in Lancaster, have found one recent case where one baby was affected when she consumed a single slice of Sainsburys ham. The consumption of the ham quickly resulted in classic signs of food poisoning, including sickness, diarrhoea and a high temperature.
To her mother’s horror, the morning following the incident, she discovered maggots crawling all over the ham, which she presumed had hatched overnight. This was where the suffering began for the baby girl who, amidst numerous trips to and from hospital, was vomiting for ten days. She could not keep any food down without the gastric illness rejecting the same and, at one point, the effects were so horrific for the poor girl, there were maggots in her nappy.
The girl’s mother, Jessica Edwards, brought the incident to the attention of the retailer who supplied the product, who promised to have the ham tested and to come back to her with the result. The same, however, did not transpire. Nevertheless, our accident compensation solicitors, believe that there is a potential food poisoning claim here to be raised, at first instance against the vendor, subject to a medico-legal report finding that the bacteria on the product resulted in the illness of the young girl.
Evidently, where products are not prepared and stored in accordance with current regulatory standards, illness may arise. This can then give rise to a claim for personal injury, for which our accident claim solicitors are on hand to assist you in obtaining compensation for food poisoning.
If you believe you have been subject to food poisoning as a result of failings, by a retailer, to ensure the same is safe for consumption, contact our solicitors in Lancaster today at enquiries@mglegal.co.uk.
MG Legal - Your Local Solicitors
Tagged as: Accident Injury Solicitors, Best Personal Injury Solicitors, Garstang Solicitors, Lancaster Law, Longridge Solicitors, Solicitors in Lancaster, Solicitors in Preston, Your Local Solicitors
Share this post: