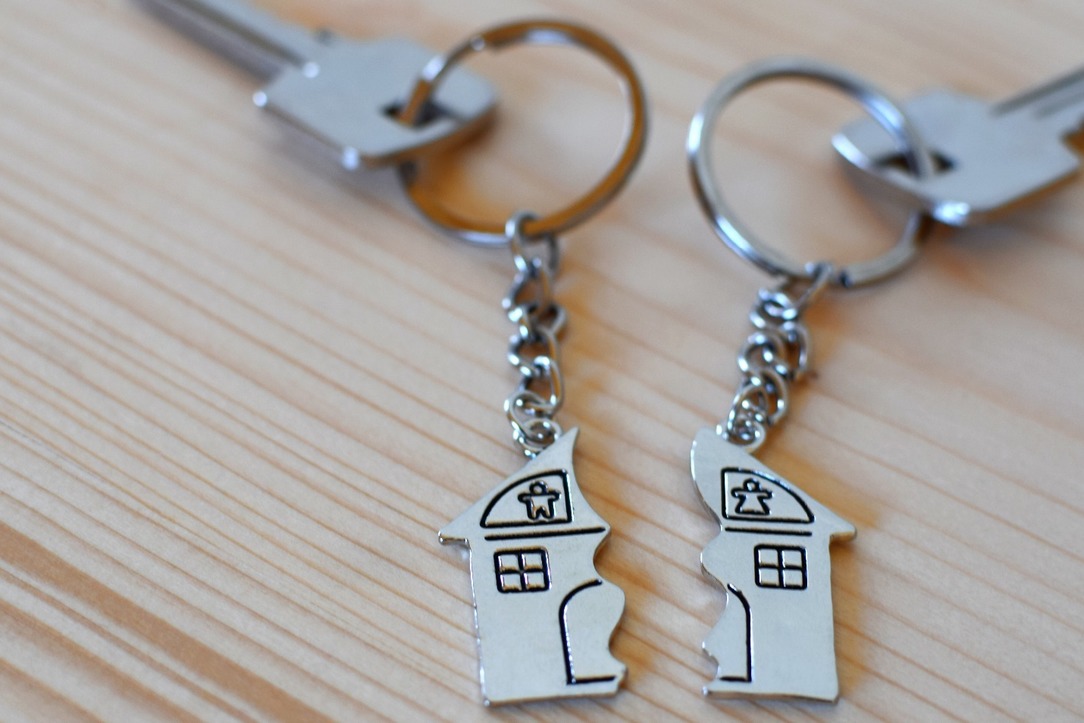 Financial Settlement On Divorce: Are My New Partner's Details Taken Into Account?

Posted on 28th April 2020
It is extremely common that one or both of the parties to divorce proceedings will have formed a new relationship by the time terms of financial settlement are discussed, despite the statements that they are off men/women for life – oh how our solicitor in Lancaster wish she had a pound for every time she heard that one!

A common question that is asked is whether the new partner's income and assets will be taken into account. Information as to a new partner's finances is required for the financial statement form known as the Form E, which is the first document completed if an application to Court is made. This form is also often used where parties exchange documentary evidence of their financial positions voluntarily, known as “disclosure”.
The answer is that the decision will be made on a case by case basis. However, if your partner has modest assets and income as opposed to being very wealthy then it is highly unlikely that any assets in their sole name will be taken into account. Of course, any assets jointly owned with your partner will be considered but there is argument that this should be ringfenced, ie ignored, as the asset was obtained after separation. Saying that, if you contributed to the assets using monies that had been part of the matrimonial pot, then your share will be taken into account.
The Court will also consider how long the new relationship has been in force. The longer the relationship, the more likely the new partner's income and assets will be considered, but the Court is always mindful that no relationship is guaranteed to last.
Even if a new partner is wealthy, if there are sufficient assets arising from the marriage to meet the needs of the parties then there is no need to take a new partner's finances into account.
If you are living with a new partner, then your income needs – which is one of the things the Court takes into account – will be reduced as there are two of you meeting the bills. In addition, capital need will be reduced if you are planning on buying a property jointly rather than in your sole name.
The Court of Appeal dealt with the issue of a new partner's wealth in the high net worth case of Hart -v- Hart. The parties had been married for 20 years and the marital pot was in the region of £10 million. The Husband argued that the wife should get less than the £3.5 million ordered as she lived with her partner. The Wife argued that she valued her independence and did not want to rely on another man for money.
The then President of the Family Division agreed with the trial Judge's decision and upheld the payment of £3.5 million. The sharing of household bills with a partner that the Wife had been in a relationship with for many years did not affect her right to a fair share of the matrimonial assets. It should be noted that “fair” does not always mean “equal” even after a lengthy marriage.
Many people will hold strong opinions on disclosing their new partner's financial position, and the partner themselves may refuse, but there is a duty to disclose any plans to cohabit or remarry, and to provide full and frank disclosure. Failure to do so can be punishable by costs order or even further court sanction, fines or imprisonment. If a relationship is not disclosed and a financial order made, the Court can set the order aside and costs will be payable.
Our solicitors in Lancaster are experts in divorces, and financial settlement should your marriage break down.
Want to instruct our expert family solicitors? Please call on 01524 581306, or contact us online at family@mglegal.co.uk and one of our family law solicitors in Lancaster will contact you within one business hour.
MG Legal - Your Local Solicitors
Tagged as: Family Law Lancaster, Your Local Solicitors
Share this post: