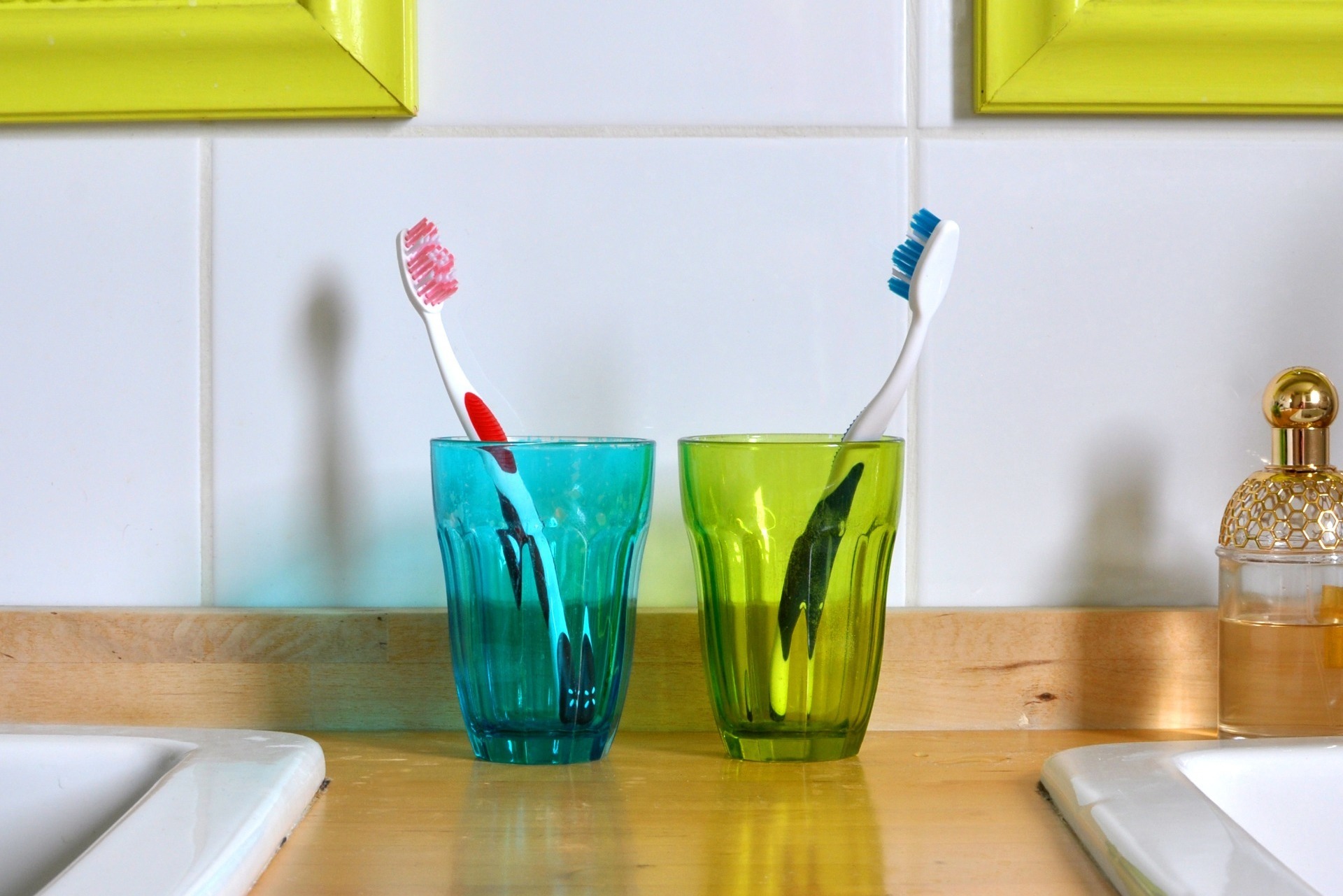 Posted on 17th April 2020
Divorce is something that nobody really wants to consider, although it is a fairly commonplace occurrence. There are various ‘quickie’ online ways of getting divorced, by MG Legal’s solicitors in Lancaster wouldn’t advise using the same. Would you risk ALL of your possessions being split, by an online ‘lawyer’? As the adage goes, you pays your money, and takes your choice. MG Legal, your Family Solicitor Lancaster, looks at alternatives to Divorce and asks if they are really viable options.

Separation Agreements: a precursor to a painless Divorce?

If neither party wishes to issue Divorce Proceedings there remains the option of a Separation Agreement. If, after two years, both parties have been separated and both agree the marriage is over, it can be dissolved.
So, if you both agree at the same time that the marriage is no longer working and you wish to separate amicably you can come to a Separation Agreement. This is an Agreement between you that sets out the Terms on which you are to separate, with the most important aspects being access to children and apportionment of your finances.
However, this Agreement does not automatically end your marriage in the legal sense – you remain married in the eyes of the Law. Two years after you reach the Separation Agreement, you are able to Apply to the Court to dissolve the marriage. The main sticking point at this juncture is not that you wish to separate, but that the Court must approve the financial aspects of the Agreement.
The Court are interested in your Financial situation on the date of the Divorce, not the date of the original Agreement. So, if there have been any significant changes, such as one of you losing your job, one of you obtaining a significantly better paid job or receiving an inheritance, the Agreement may need starting again. The ultimate goal of the Court is to approve that the Judge believes to be a “fair” Settlement. MG Legal, your Family Solicitor Lancaster can help you in getting this fair settlement, even in a non-contentious Divorce to ensure that you are receiving the right advice.
The only other issue is that of Pensions, which cannot be dealt with in a Separation Agreement. This is also something that can only be dealt with in a Pension Sharing Order, or similar Order so whilst your Agreement can help the Court along, it may not be decided as you have agreed.

Judicial Separation: a Divorce without the Divorce

The Judicial Separation option is the opposite to the above, where the Court makes a decision, legally Separating your assets (once again Pensions must be dealt with at the time of Divorce) meaning at the end of the process, you are deemed to be “Legally Separated”. Because this does not result in a Decree Absolute you will still not be able to remarry.
The advantage of this generally unusual process is that it allows those couples who have strict religious beliefs prohibiting Divorce to legally Separate but without breaching their religious obligations.

This is often overlooked as an “option”, but it is in fact an option available in every scenario in life. Whilst not perhaps the best option if you are driving a car which is speeding towards a cliff, the options of turning the steering wheel or applying the brakes are likely better options, the option to do nothing is still open to you.
If you do nothing, you may continue to live your life as you see fit, however, you will not be able to remarry and you run the risk that if you win the lottery, inherit any notable sum of money, work a long time in a job with a sizeable pension provision (such as the NHS) or if your spouse falls on hard times, they may seize upon the imbalance as an opportunity to obtain a better settlement in Divorce proceedings.

Are these really options?

They are all options and in truth, if you are on amicable terms, it is likely that a Separation Agreement will ‘grease the wheels’ of the Divorce process and make it more of a formality than a fight. Pensions are, in reality, a sticking point if either of you hold a significantly larger ‘pension pot’ than the other but again, an amicable approach to the process is always viewed favourable by the Court and it will also assist in reducing your Legal Fees.

Do all roads lead to Divorce?

Not quite, but in practice unless you opt for the “do nothing” approach, you will end up in Court finalising a Divorce. Some of these options can make the process easier and whichever route you choose, including none of the above and simply petitioning for Divorce, if you have the broad picture agreed between yourself and your spouse, the process is less painful.

How to get the process started

Whether you wish to Petition for Divorce or if you have been served with Divorce papers, contact MG Legal and we will put you in touch with a member of the Family team. We will endeavour to have paperwork out to you the same day and to have a conference with you, either face-to-face on over the phone shortly afterwards.
Contact MG Legal, your Family Solicitor Lancaster, by phone, email, web-contact form or at any of our offices in Lancaster, Garstang and Longridge and we will do our very best to conclude your Divorce, or your chosen alternative, as swiftly as possible.
MG Legal – Your Local Solicitors
Tagged as: Family Law Lancaster, Your Local Solicitors
Share this post: