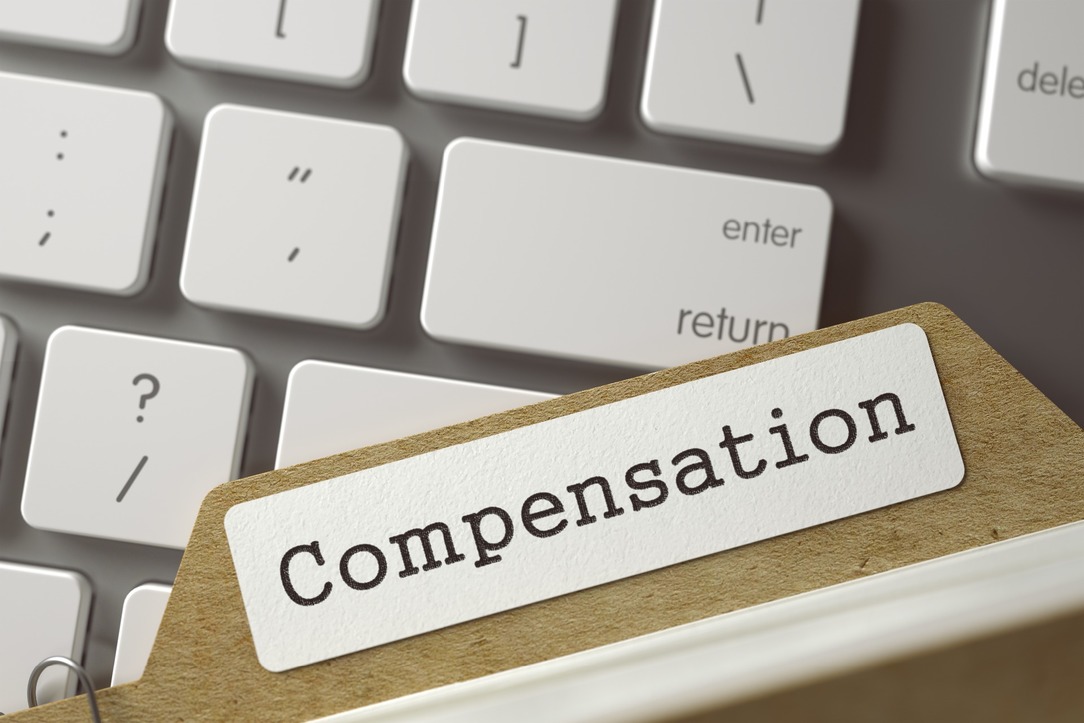 Don’t Be Put Off Making A Personal Injury Claim, You Are Entitled To A Proper Award

Posted on 26th March 2020
Recent statistics have shown a consistent decrease in the number of Personal Injury claims being issued ie. placed into the Court process in the past few years. The common opinion for this being that since 2013, the change in the way Personal Injury claims were funded means that solicitors are permitted to deduct up to 25% of their client’s damages, this being to balance out a second dramatic cut in recoverable fees (those payable by the fault party) since 2010. There is more to it that this and here at MG Legal, your personal injury solicitor in Garstang, we have put more thought into it than that. We believe that you shouldn’t be put off making a claim, as it is your right to do so and the compensation is, when you instruct MG Legal’s personal injury solicitors, more than the fault party and their insurer would like you to believe.

Does this mean fewer people are being injured?

This by no means suggests this is the case, quite the opposite, there are more cars on the road than ever, increasing legislation makes it easier to identify if your employer has breached their duty of care, medical negligence is still commonplace and councils are further behind with filling potholes than they have been in living memory.

What is the cause of these statistics?

It should be borne in mind that the above statistics are based on cases entering the Court process, not claims being made or awards paid out.
It is true that some people can be put off by the thought of having 25% deducted from their damages, however, this still leaves at least 75% of the damages to go to the client and when we are talking about awards of several thousand pounds, this is not a sum people will let go lightly. To compensate for the deduction, the government actually increased the compensation for those who have suffered personal injury, by 10%, so in real life terms, the amount paid to your personal injury solicitor, is somewhat negligible. And when MG Legal’s personal injury solicitors in Preston deduct from 0 – 25% (we aren’t monsters, and we usually deduct 10 – 15%), the difference is not noticed.
Part of the reason is that many insurers and businesses are being more proactive and are contacting injured parties directly to arrange settlement. This is often done almost immediately the incident has occurred and the idea is to stop them instructing a solicitor at all – but who really wants to trust their opponent with valuing their claim?
For those who have instructed a personal injury solicitor, Pre-Medical offers, those made speculatively by third party insurers and businesses at the very start of a claim are aimed at swift settlement, putting down a tempting sum to settle the claim, ideally before the injured person does see a medical expert and then realises the true value of their injuries.

Can an early, pre-medical offer be better than any final settlement?

In theory it can, however, most pre-medical offers are made at around the £1500.00 mark and very seldom do they reach £2000.00, which are respectable sums of money. However, to obtain this level of award following a medical examination, you would only need to have a soft tissue injury to, say, the neck for around 2-3 months. The vast majority of people with injuries following any type of incident tend to have longer prognoses for recovery, often with injury to more than one area of the body, which result in significantly higher awards. In short, even taking into account any success fee, you will likely receive a much higher sum ‘in your hand’ if you use a strong solicitor, such as MG Legal.
The only true way to find out is to obtain an expert’s report from a right discipline of medical expert and to place a value on the claim. At MG Legal, your personal injury solicitor in Garstang, we generally advise our clients that a medical report is not a guarantee of a better settlement, but it is a guarantee of a fair one.

Can I come back for more money if my injuries turn out to be worse than I thought?

No, you cannot, once you have signed an acceptance, whether directly with the fault party or via a solicitor, your settlement is said to be “full and final” and so you cannot then seek more money, even if the sum you have accepted is not enough based on comparable Case-Law. MG Legal, your personal injury solicitor in Garstang, will provide you with comprehensive evidence based upon your medical evidence and we will explain our reasons for valuing your claim as we do to ensure you are absolutely clear on what basis you are signing for your settlement.

Do I have to go to Court if I don’t agree with the third party valuation?

Not usually, although it is possible depending on how the claim progresses. As a rule, most third party representatives will make low offers to start with and only after these are rejected and argued, something MG Legal, your personal injury solicitors in Garstang, very much enjoy doing for our clients, do they concede and make more realistic offers. Ultimately, if the third party make an offer that is below the level we recommend for the claim, you have the option to either accept the sum or to seek the Court’s Judgement on the matter. With that said, it is more usual for cases to settle during the Litigation process and only a handful of those issued actually make it to Trial.

How to make sure I get the right award

The most important step is to instruct the right representative and in this, look no further than MG Legal, your personal injury solicitors in Garstang. All Personal Injury cases we accept are on the basis of a Conditional Fee Agreement to ensure all clients are able to access our services.
Get in touch with MG Legal, your personal injury solicitor in Garstang, by phone, email, web-contact form or by calling into one of the offices. We will put you in touch with one of our Personal Injury team and look to get the ball rolling on your claim the same day.
MG Legal - Your Local Solicitors
Tagged as: Accident Injury Solicitors, Personal Injury Law, Your Local Solicitors
Share this post: