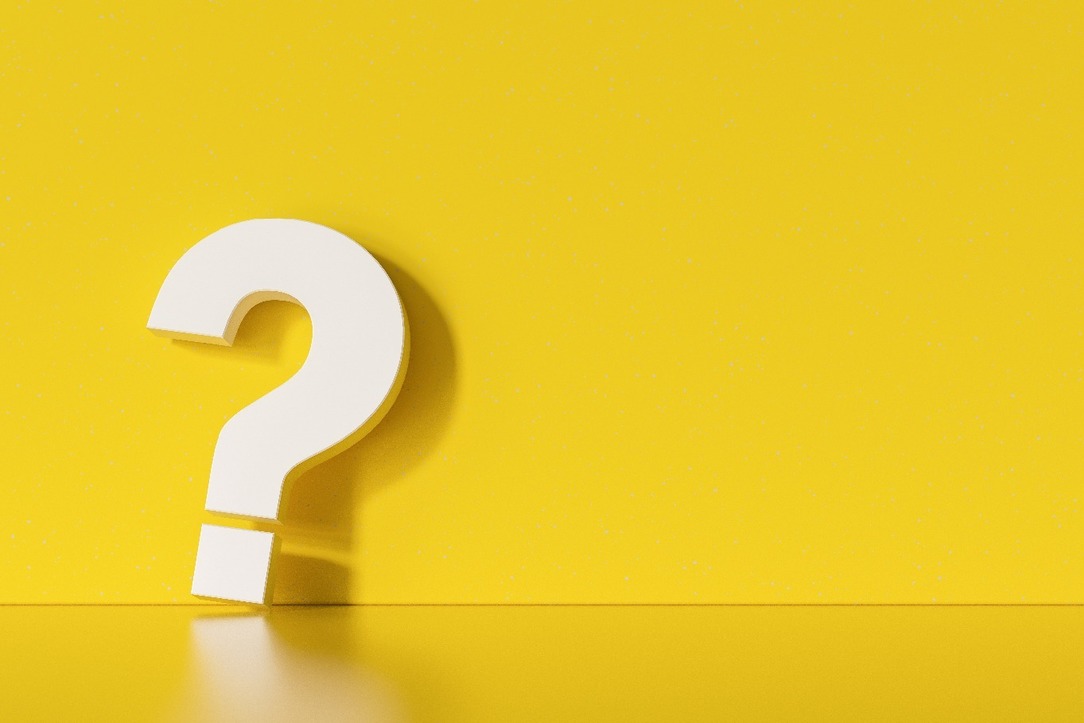 Do I Need To Provide My Solicitor With All The Facts?

Posted on 3rd April 2020
It is, of course, necessary to describe to your solicitor the facts of your case, why you believe someone to be at fault and how an incident happened, or how you wish your will to distribute your estate.
Before all of that, comes the absolute basic information; the identity of the parties involved. Without identifying the party you wish to name, even the most minutely detailed document, has no force whatsoever.
MG Legal, your solicitors Longridge, know that whilst our clients appreciate our hard work, legal expertise and desire to do the best for our clients, they also understand that we get the basics right too. 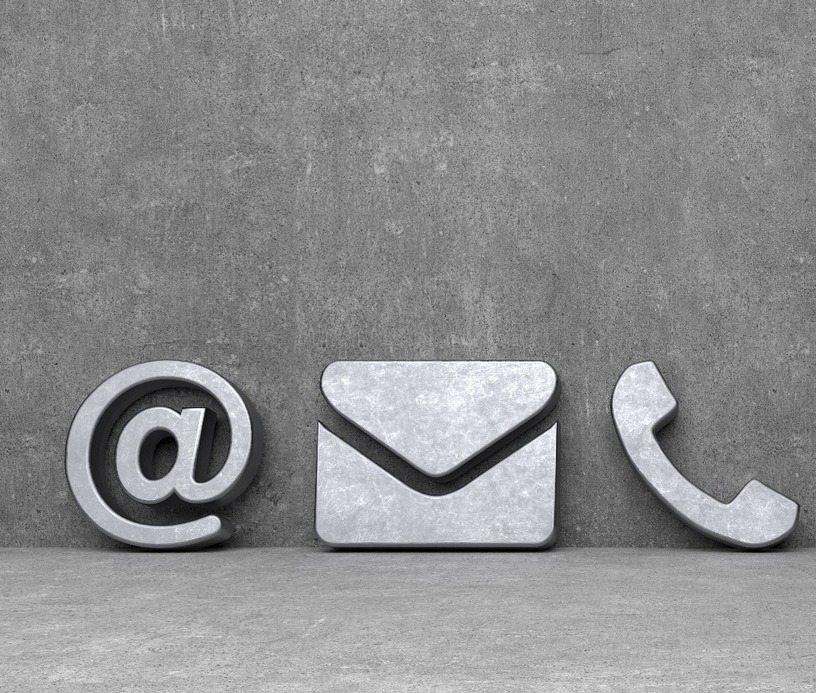 Why is a name so important?

It might well be blindingly obvious who you mean when you talk about, say, the employer who asked you to run the circular saw with no protective equipment, or the individual you wish to name as sole beneficiary in your will. However, in every legal document, their name must be correct, as must yours.
Recently, former Cardiff City FC chairman, Huw Jenkins, attempted to sue a company, John Collins & Partners, for losses sustained as a result of poor advice relating to his finances at the time of Cardiff’s promotion to the Premier League in 2011. He later alleged that they should have taken into account the increase in his income as a result of the greatly increased club income following the promotion.
Mr Jenkins subsequently issued proceedings, valued at £2.25 million against the limited company which John Collins & Partners had become in 2014. In the eyes of the Law, a limited company is entirely different from any other entity and in particular, from the previous “John Collins & Partner” entity.

The resolution to the problem?

Mr Jenkins had to expend significant amounts of money on having the proceedings amended. The Court disagreed that he did not know the name of the Defendant, or that he could not have checked such a fundamental point prior to commencing such proceedings and it took an appeal to get part of his claim reinstated. By that point, part of the claim had passed the Limitation threshold and was deemed to be statute barred.
The matter has gone quiet in the last 12 months and whether any settlement was forthcoming, or if Mr Jenkins discontinued his weakened claim, is a matter for speculation. What is certain is that, whatever the outcome, Mr Jenkins position would have been significantly stronger and he would have expended less in wasted costs had he checked the name of the Defendant.

How to prevent this happening?

here are a number of ways that MG Legal, your solicitors Longridge, can help you prevent such issues, including making formal requests for information, checking registers such as Companies House and comparing the names provided at the scene against the insured or client of the opponent insurer or solicitor.
However, there are some occasions where names or company details are simply not on a register, or where they have not been provided and so, the final duty falls upon you, the Claimant, as the individual bringing the claim, to ensure the details are correct. Your solicitor can, of course, help but we were not there at the scene of the incident, your employer may operate under several different company names and as per Mr Jenkins’ unfortunate situation above, companies can change identity.
We strongly recommend that you ensure you are instructing your solicitor accurately and that wherever possible, you obtain some kind of proof of identity from a fault party, plus any vehicle registrations in the event of an RTA, retain a wage slip, P45/P60 or similar from your employer or an invoice or other formal communication from any company you believe is liable for an incident or breach of contract.

What can MG Legal help with?

The most common situation for this type of dispute is a personal injury claim and MG Legal, your solicitors Longridge, are experts in personal injury. Should you have sustained and injury that was not your fault, please get in touch and we will discuss your claim with you straight away and look to have a Conditional Fee Agreement (no win, no fee agreement) and our Claim Form out in the post to you the same day.
We also have departments specialising in Property, Family & Children matters and Wills, Powers of Attorney and Probate matters.
Get in touch with MG Legal via phone, email, web-contact form or at any of our offices in Longridge, Garstang or Lancaster and we will get the ball rolling on your case straight away.
MG Legal – Your Local Solicitors
Tagged as: Longridge Solicitors, Your Local Solicitors
Share this post: