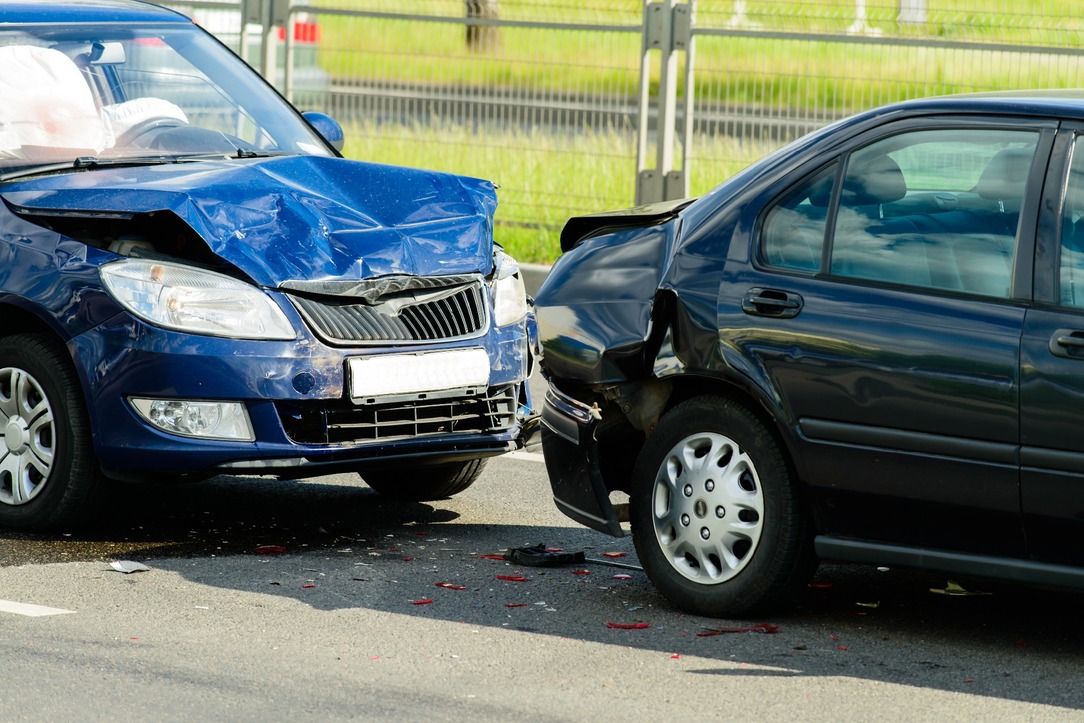 Do I Need to Identify The Driver Of The Car Who Hit Me?