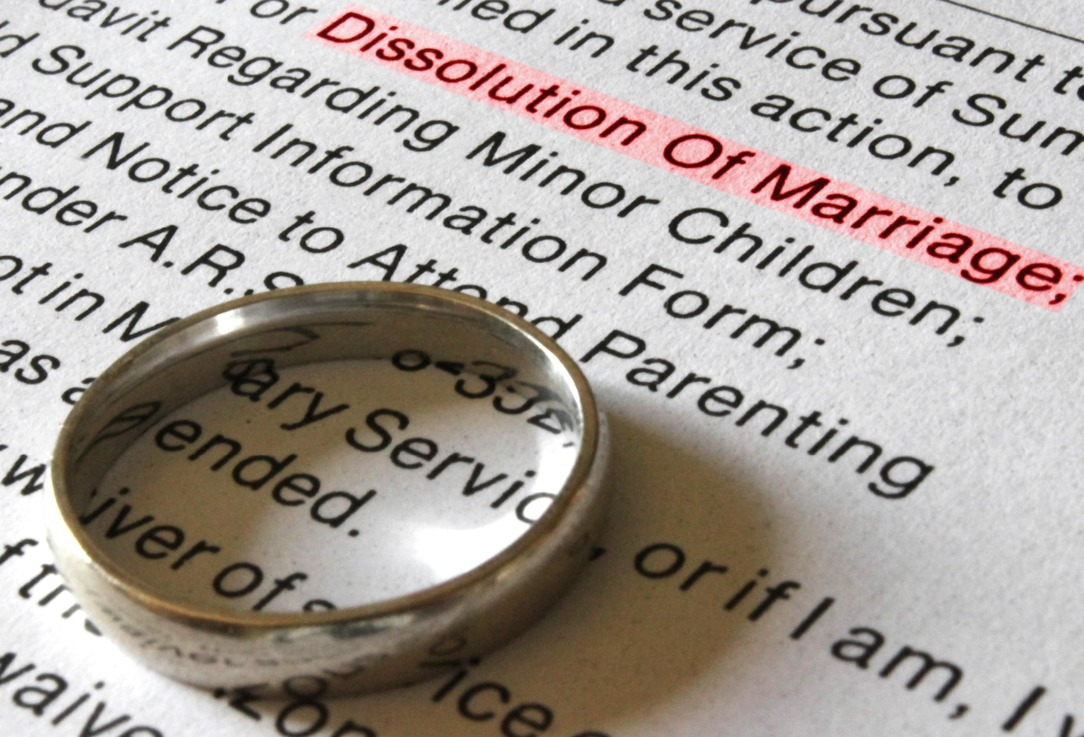 Divorce Under Jewish Law and the Civil Courts in the UK

Posted on 5th February 2020
A get is a writ, a twelve- line document which terminates a Jewish marriage. The scribe-written document allows the former husband and wife to remarry should they so choose. Under Jewish law, a professional scribe writes the Get, which is signed by two witnesses. The husband will then present the Get to his wife. Upon receipt of the Get, both parties are released from all marital obligations (save for those such as support payments and custody arrangements which are dealt with through Civil law). The Get does not have to mention the grounds for divorce so long as there is mutual consent. Although there is opportunity to make a brief statement, there are no personal questions and the Get has no bearing or effect on any aspect of the civil settlement.
The Get effectively terminates the Jewish marriage ceremony; it is a formal legal process which requires only the consent of both parties. In cases where a woman is considered to be married under Jewish Law, that woman is still considered by Jewish law to still be married to her husband if she has not received a Get, whether or not there has been a civil divorce.
The major issue with this process however is that the husband must serve the Get on his wife. What happens when the husband refuses to do this?

Well, in a major landmark case, a woman (who has asked not to be named) was able to obtain a Get after launching a private prosecution against her husband. The woman brough prosecution under the Serious Crime Act 2015 stating her case that she was a victim of coercive or controlling behaviour.
In what is believed to be the first case of its type, Anthony Metzer QC told the Court “The Defendant was well aware that by refusing to provide a Get, the victim would be isolated, prevented from forming a future relationship or having children, and unable to lead an Orthodox Jewish life in the community of her choice.”
Interestingly, it would seem that the Criminal Court showed its support of this application from the start, usually a person bringing a private prosecution would have to be prepared to pay the legal costs but the Judge accepted an application for the state to fund the prosecutions costs. This could have important ramifications for other orthodox Jewish women considering bringing legal action against their former spouses as well as being relevant to communities outside the Orthodox Jewish community.
If you would like to receive advice around any religious marriage on relationship breakdown, please contact a member of our specialist family law team on 01524 581 306 or email us at enquiries@mglegal.co.uk.
MG Legal - Your Local Solicitors
Tagged as: Family Law Lancaster, Family Solicitors Lancaster, Solicitors in Preston, Your Local Solicitors
Share this post: