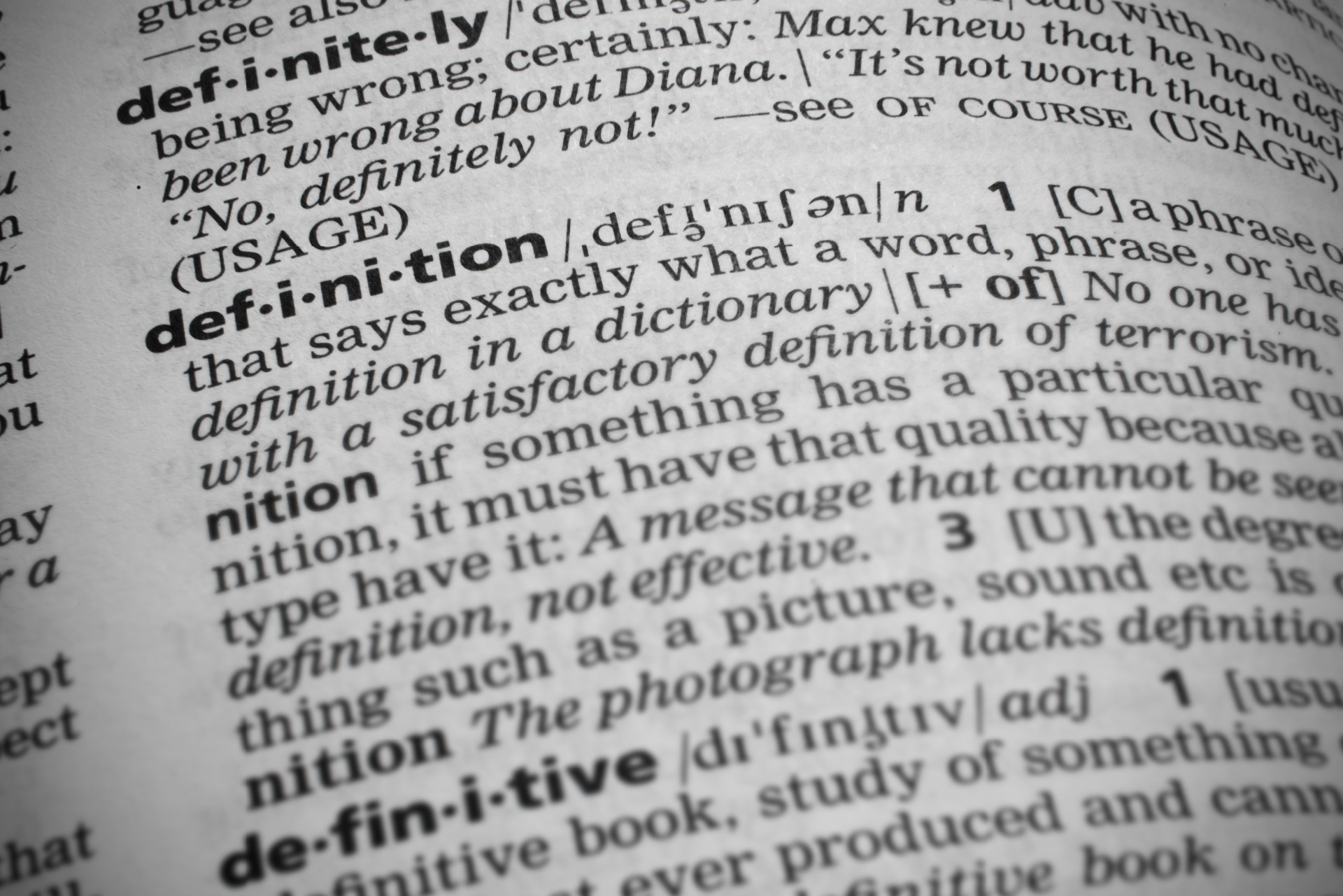 Posted on 19th January 2019
“Quic quid plantatur solo solo credit.” Nope the Conveyancing Solicitors Preston have not finally lost the plot; that is Latin for (roughly) “Whoever owns the land at the bottom of the lake owns everything up to the sky”.
Why does that matter to you? Well, if you’re looking to sell or buy a property with MG Legal, Solicitors in Chorley, you need to know what you’re getting or indeed getting rid of!
When a contract of sale does not mention the details of the property included in the deal; a dispute may arise as to whether or not a certain item is part of the transaction. For example; you may decide to buy a property because you love the huge oak tree in the garden but on completion you find that the Sellers have dug the tree up and taken it with them. Where do you stand?
Luckily, MG Legal - Garstangs Solicitors, are on hand. Back in 1872 there was a case of Holland v Hodgson that devised a test to determine whether an item is a fixture (must be left at the property) or a chattel (can be taken away from the property) …subsequent judges have gone on to further develop the principle.
Test One – The Degree of Annexation Test
Fixtures are defined as being attached to the land if they are not resting on their own weight so if they are attached to the land in any way even if the item is incredible heavy then it is considered a fixture and should not be removed from the land. However, if something stands on its own weight then it is considered a chattel (or a fitting) and can be taken from the land.
Our Example – the tree would be attached to the land by its roots so it would be considered a fixture so it cannot be removed from the land.
Test Two – The Removal Test
If someone is still trying to insist that an item can be removed even though it is attached to the Property, then we can rely upon this test. It must be demonstrated that the removal of an item would not damage the item or the land/building either physically or conceptually. If the removal does cause any damage then the item is still considered a fixture.
Our Example – Removing the tree would cause damage to the land when you pull it out of the ground but it may also cause damage conceptually. If the tree was a focal point of a decorative garden which compliments the style of the property then removal of the tree may damage the concept of the property as a whole.
Test Three – Purpose or Objective
This test can be demonstrated by case law because, MG Legal – Property Solicitors Preston, love an old case!
Basically, Mr Smith was lessee of a residential property under a long-term lease. A condition of the lease required the original tenant (who later assigned the lease to Smith) to construct a house on the land. Smith later extended the original house and added another. On the expiry of the lease term Smith proposed to remove the houses, on the grounds that, because they were old style “Queenslanders”, they were not fixed to the land and so were chattels that he was entitled to remove.
The High Court had no difficulty in deciding that the houses were fixtures, even though they were not “attached” to the land at all but rather remained in position solely as a result of gravity. Some Solicitors in Longridge wouldn’t be able to tell you why but not MG Legal, specialist Conveyancing Solicitors Manchester! It was found that the general rule is that if the intention is apparent to make the articles (or objects) part of the land, they do become part of the land.
Our Example – If the purpose of the tree was to make better use of the land it would be considered a fixture and the tree should remain at the property.
The intention of MG Legal, Solicitors in Preston Lancashire is to become a permanent fixture so contact us now via enquiries@mglegal.co.uk or on 01995 602 129 for your free conveyancing quote!
MG Legal - Your Local Solicitors
Tagged as: Conveyancing, Conveyancing Solicitors Preston, First Time Buyers, Garstang Solicitors, Lancashire Solicitors, Lancaster, Lancaster Law, Lancaster Property Law, Lancaster Solicitors, Law, Longridge, Longridge Solicitors, MG Legal, Preston Law, Preston Property Law, Preston Solicitors, Property, Property Advice, Property Law, Property Solicitors Preston, Purchase, Solicitor Uk, Solicitors in Garstang, Solicitors in Lancaster, Solicitors in Longridge, Solicitors in Preston, Solicitors Morecambe, Solicitors Preston, Your Local Solicitors
Share this post: