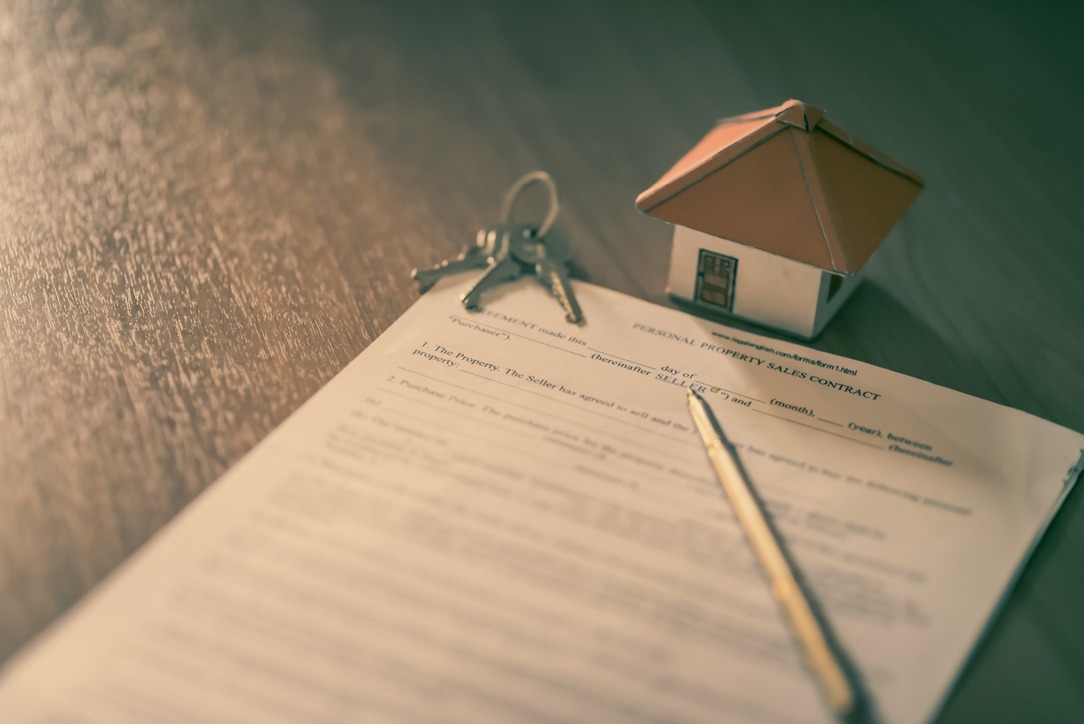 Can You Rely On A Verbal Agreement?

Posted on 2nd April 2020
Property Solicitors in Preston, MG Legal, take a moment to consider the decision in Pezaro and another v Bourne and another [2019] EWHC 1964 (Ch).
Call us on 01524 581 306 (Lancaster), 01995 602 129 (Garstang) or 01772 783 314 (Longridge)
Email us to property@mglegal.co.uk
Pop into your local office
Can a verbal agreement distinguish a right of way?
A Mr William Bartlett initially owned 145,147,149 and 151 New Street. 145 New Street was demolished. 147 New Street was sold by way of a Conveyance dated 6th April 1960 to Mr Ayres. 149 and 151 New Street (the Servient Properties) were sold to Mr and Mrs Pezaro (the “Claimants). The Conveyance by which 147 New Street was sold, granted a right of way allowing access at all times, on foot, over the rear of the Servient Properties.
Mr Ayres decided to build an outhouse at the rear of his property to house his dogs. Now this outhouse was built in part of the area which was supposed to form part of the right of way. Mr Ayres also constructed a permanent fence to stop surface runoff into the neighbouring 149 New Bridge Street. The runoff came about because Mr Ayres was using part of the area as a washing station for his dogs.
The point of all this is that because of the outhouse and fence; the right of way was not in use.
The Pezaro’s and Mr Ayres came to an agreement in 2004 that planning permission would be sought for the garden areas of the three neighbouring properties: 147,149 and 151. Mr Ayres retained a small garden space. During the discussions, the right of way was not mentioned.
The parties asserted that the intention was to remove the gardens which they believed would extinguish the right of way. Planning permission, on a second attempt was obtained and the garden areas were sold to Brookeswood Development Limited. Nothing was done to remove the benefit of or extinguish the right of way.
At the end of 2009 the Pezaro’s appoached Mr Ayres to seek his approval in relation to their intention to build a fourth house at the side of 151 New Street. The Surveyor who due up the plans for the new house raised the issue that there was a right of way over 147 new Street which should not be built over. The Pezaro’s approaches Mr Ayres again, offering to pay his legal fees in order to have the right of way built over. Mr Ayres agreed. Planning was approved and the Pezaro’s contacted Mr Ayres once more to have the right of way removed. Unfortunately, Mr Ayres had sold the property to a Mr Alan Bradshaw. On contacting Mr Bradshaw the Pezaro’s were told that he had sold the property to Mr and Mrs Bourne. The Pezaro’s contacted the Bourne’s with the same proposals in regard to the right of way. The proposal was not well received. The Bourne’s who became the Defendants stated that the property had been re-worked to make use of the right of way.
The Pezaro’s brought a claim for a determination that the right of way no longer existed on the grounds of proprietary estoppel stating that they were acting upon the reliance that the agreement was made with Mr Ayres.
What is Proprietary Estoppel?
The principle that as far as the Claimant is concerned the land or property should have passed to them because of a promise made to them, reliance had been placed on the promise so life choices had been on the basis of that promise and the Claimant was acting to their detriment.
Could the Right of Way be dismissed?
It was decided in the High Court that the claim should be dismissed on the basis that the Pezaro’s informal agreement was not binding on the Bourne’s so the easement in respect of the right of way remained on the registered of title.
Thoughts, queries, looking to buy or sell property? Please feel free to contact our solicitors in Preston, or solicitors in Garstang and Lancaster, online, here…..
Or, for further information about discharging a right of way contact us now via enquiries@mglegal.co.uk or call 01995 602 129.
MG Legal – Your Local Solicitors 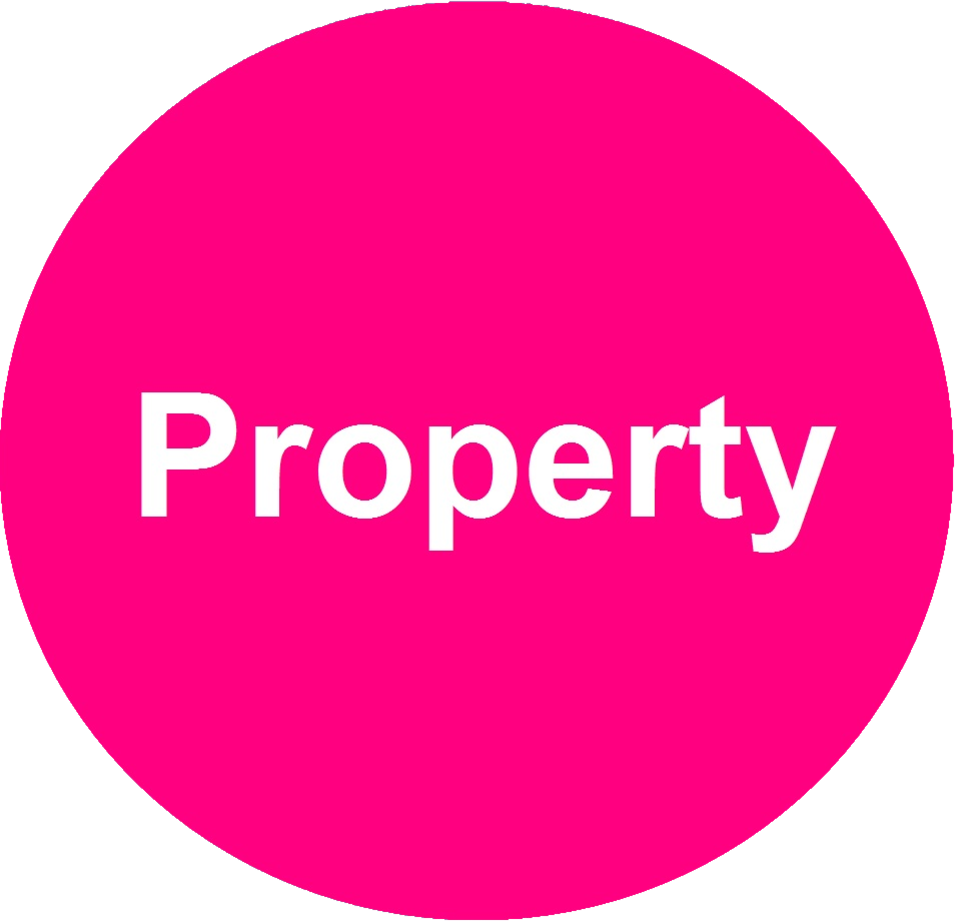