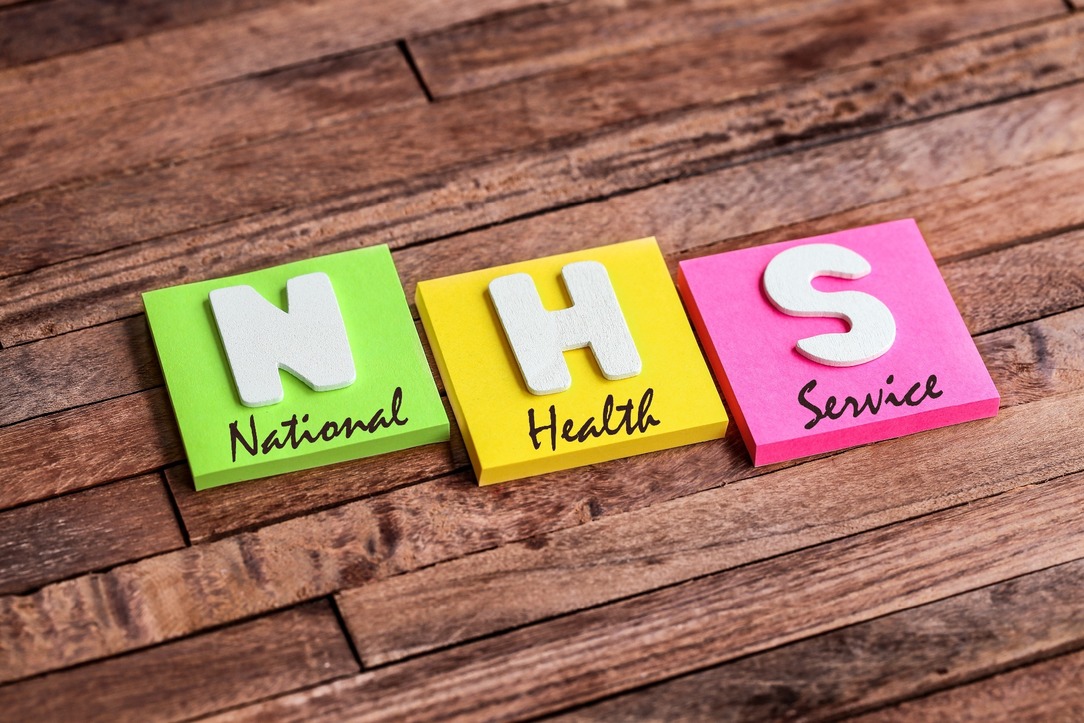 Can you make a compensation claim for Psychological Medical Negligence?

Posted on 21st February 2020
The Royal College of Psychiatrists has publically stated that poor treatment and aftercare following self-harm or suicide attempts is putting the lives of many people at risk. Stories of patients waiting 18 months for any form of aftercare following suicide attempts have been reported by some patients with severe depressive episodes and, during this wait, the risk of a further episode of self-harm or suicide attempt is increased.
A patient in London reported that after he had sought help from his GP, he was referred for counselling but was told, eight weeks later and only by email, that this was not a service that was offered in his area. The patient in question was left to “prop himself up”. A separate report has reported that Child Mental Health unit referrals were up by nearly 50%.
This is, once again, a sign that the NHS and the ever-increasing number of private contractors who provide NHS services are not providing the treatments necessary to people who require it. Whatever people believe to be the root cause of the failings, they do occur and so, those who entrust themselves to the healthcare professionals, are the ones who are failed. When it comes to certain aspects of our lives, it is highly unlikely that we have the expertise to deal with them ourselves. Medical care is one of these, whether mental health or physical health, there is a limit on what we can do ourselves and we must entrust ourselves to a professional.
In the vast majority of cases, this means going to the NHS and for those with private health insurance, this often also means going to the NHS, but under the private health plan’s referral with a slightly shorter wait time for treatment. At that point, we entrust our care to the practitioners we see, from GP’s to Consultants, Radiologists and Nurses, we trust that what treatment is provided and the timescale it is provided under, will not do us any harm.
There is a legal standard which medical practitioner must meet which is that of a “responsible body of medical opinion” or a “reasonably competent medical practitioner”. In short, if what happens to you is what the majority of practicing individuals with the same or similar qualification would do, the treatment is legally deemed acceptable. MG Legal, your local medical negligence solicitor, regularly receives instructions from clients who have received treatment that is not up to that standard.
Whether you have not been treated or diagnosed within a proper time-frame, if the treatment has fallen below a certain standard or if you were not offered certain treatment options, if this failure has led to an injury or worsening of your condition, you would have the right to being a medical negligence claim against the practitioner, or practice, where this failing occurred.
No medical practitioner, or practice, sets out to be negligent and to treat a patient incorrectly. Much the same as no car driver ever sets out to purposely damage their car. Mistakes and accidents happen and, if they do, the Law allows anyone who has sustained injury as a result of that mistake to seek compensation for their injuries. Injuries can, as the above examples show, be psychological as well as physical. MG Legal, your local medical negligence solicitor, successfully acts for hundreds of clients each year in securing an award for injuries, plus recovering out-of-pocket expenses such as Lost Earnings and Medical Costs which are often a linked consequence.
Should you wish to make a medical negligence claim, please contact MG Legal, your local medical negligence solicitor and we will do our utmost to achieve a successful result. We look to accept all medical negligence claims on a Conditional Fee Agreement (no win, no fee agreement) basis to ensure that everyone can access our services. We have offices in Garstang, Lancaster and Longridge and so, if you wish to discuss any type of case, please contact us by telephone, email, web-contact form or by dropping into one of our offices and we will look to get your claim started the same day.
MG Legal - Your Local Solicitors
Tagged as: Accident Injury Solicitors, Best Personal Injury Solicitors, Lancaster Law, Your Local Solicitors
Share this post: