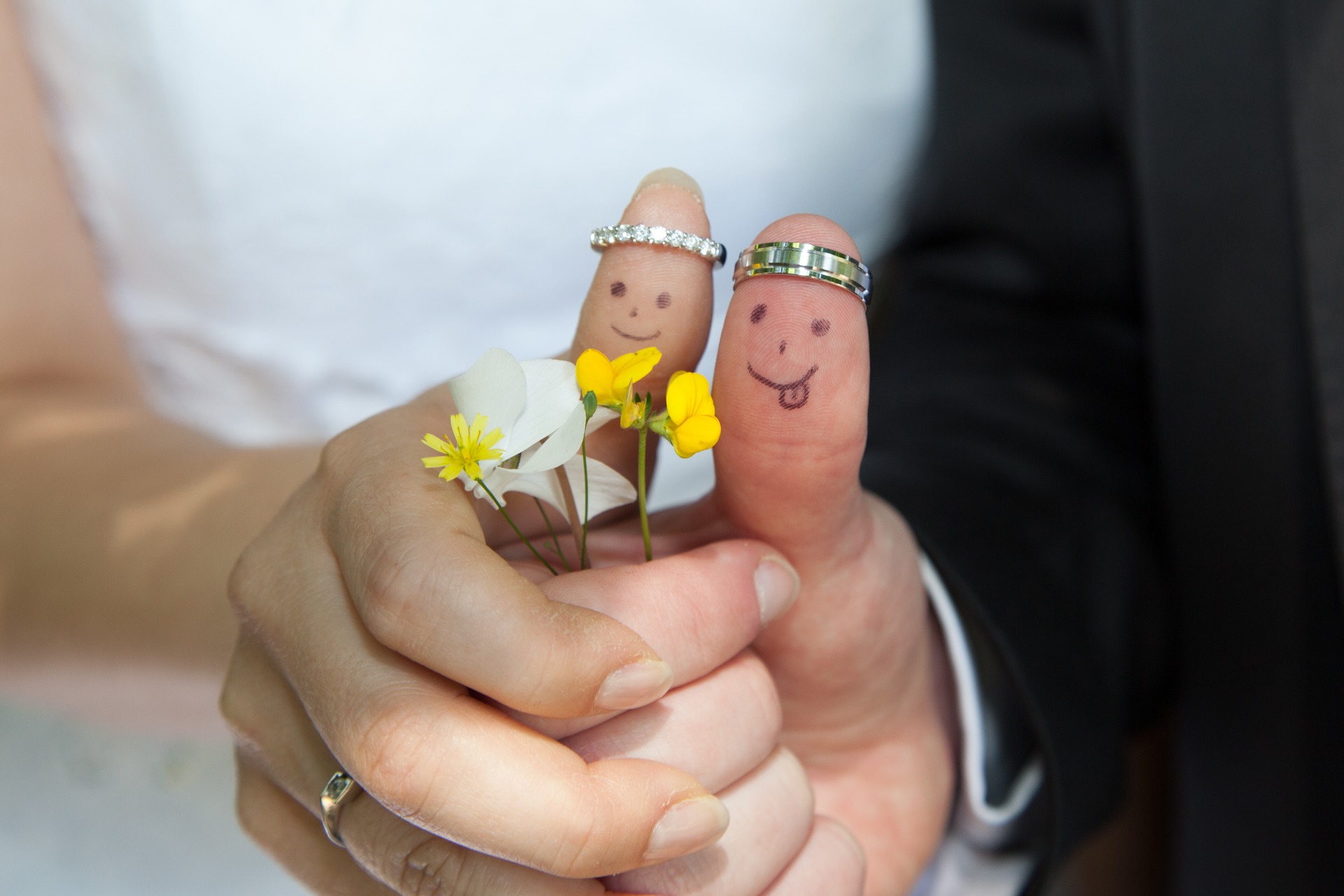 Can you legally separate without a divorce?

Posted on 17th January 2019
Keeping up-to-date with case law, may not be fun for you. However, as your local divorce solicitors, we don’t just switch off at 5pm and head home – we are here to keep in the know on your behalf! In doing so, we’ve stumbled upon a recent case whereby a husband sought to argue that the wife’s financial claims had been finalised during Judicial Separation Proceedings, and that she was not entitled to make a further claim during the Divorce proceedings.
Now, you’re probably sitting there thinking: what is Judicial Separation? How is it different from Divorce Proceedings? Why am I getting divorced and not the other thing?
So, as your specialist divorce solicitors Preston, MG Legal have decided to answer some of the first questions you might think of – and then some!
To start off, Judicial Separation is the process of legally separating from a spouse or civil partner. Rather than the full, legally-marriage-ending Divorce Proceedings, the Judicial Separation Proceedings allow a couple to legally separate, without ending the marriage. You might wonder why this would ever be needed – if you no longer want to be together, you no longer want to be together, right? Well, not exactly. For example, some religious beliefs or some cultures do not necessarily believe in marriage, or if the parties are elderly and one of them has dementia, it may not be appropriate to divorce. A Judicial Separation would allow these couples to no longer be seen as a couple, but to remain married. This may also be a favourable option if you have been married for less than a year (see your local divorce solicitors’ blog on the Grounds for Divorce).
Now, another reason people may choose to issue Judicial Separation Proceedings if they are not ready to Divorce, is that it allows the Court to decide how your assets should be divided, save for Pensions. For some people, this might be necessary, as you may not be able to decide between yourselves.
In the case of AR v JR [2018] EWHC 3626 (Fam), the parties separated in 2010, with the wife issuing Judicial Separation Proceedings. These were concluded, and a Consent financial Order was made towards the end of 2011. When the husband then instigated Divorce Proceedings in 2015, the wife sought a final financial settlement. However, husband argued that this had been made back in 2011, stating that he believed it was the final Order, and – even if she had not believed the same – that wife should have made her final claim during Judicial Separation Proceedings.
To save you the time (and because we’re your favourite divorce solicitors Preston - *wink*), we’re not going to go into detail about who had what assets and who acquired what during the marriage, but we will briefly explain the Judge’s decision. The Judge found, after carefully consideration of the Family Proceeding Rules and relevant legal authorities, that the wife was under no obligation during Judicial Separation Proceedings to finalise financial matters, and that Divorce and Judicial Separation are not the same intentions – during Divorce Proceedings, the parties intend to legally end their marriage, however, as your local divorce solicitors have already explained, during Judicial Separation Proceedings this is not the intention. The Judge did make other decisions based on the facts of the case but, as we so kindly said, we won’t bore you with the finer details!
So, if you are separating from your spouse or civil partner, don’t hesitate – get legal advice from divorce solicitors Preston, MG Legal, and ensure that matters are finalised properly. Our specialist family law team offers free initial 30-minute consultations, and home visits are available by appointment. Mrs Williams and the team have over 15 years’ experience in the legal field, and are on-hand to help you through this stage in your life.
What’s right for some, isn’t always right for others, so make sure that you get the advice tailored to your situation, by sitting down for a chat with our divorce solicitors Preston team.
Are you already divorced? Did you know that the pronouncement of a Final Decree in Divorce Proceedings can affect any existing Wills that you have? Whilst we’re not suggesting that you would still want to leave everything to your spouse (although some people might just have ended things on such good terms!), any clauses in your existing Will which name your spouse or civil partner would no longer be valid. This might leave you without sufficient provisions in your Will – or worse – if you’ve not finalised financial matters, it MAY leave your spouse able to claim in the event of your death!
Contact our Wills and Probate team today on 01772 783 314, and be sure to mention that you’ve seen our offer for Wills at a fixed cost of £50 plus VAT – at that price, how could you refuse?!
MG Legal - Your Local Solicitors
Tagged as: Divorce, Family advice, Family Law, Family Law Lancaster, Family Solicitors, Family Solicitors Lancaster, Financial Decisions, Financial Matters, Garstang Solicitors, Lancaster Family Solicitors, Lancaster Law, Lancaster Property Law, Lancaster Solicitors, Living Will, Longridge Solicitors, Marriage, Solicitors in Garstang, Solicitors in Lancaster, Solicitors in Longridge, Solicitors in Preston, Solicitors Lancaster, Your Local Solicitors
Share this post: