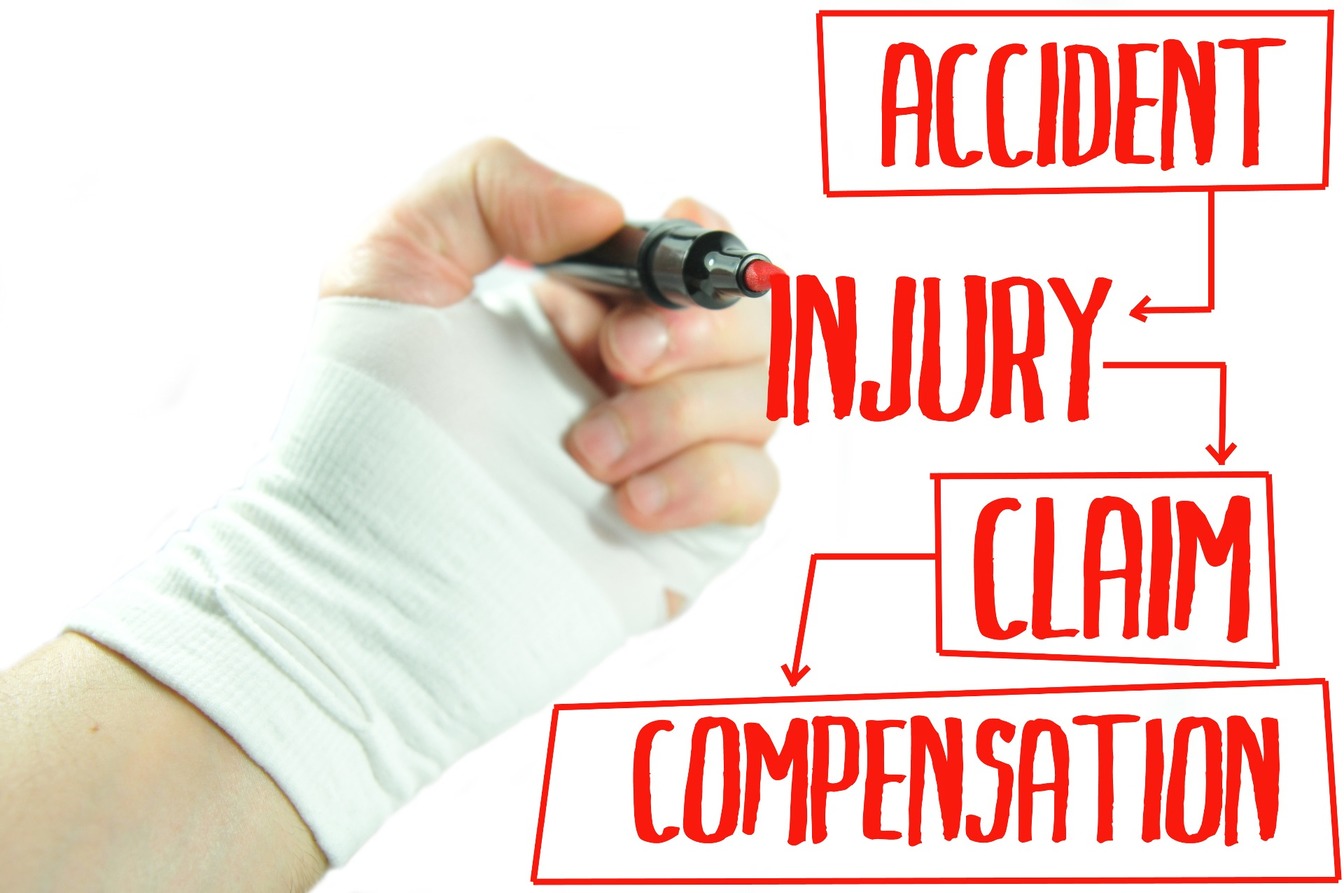 Can you die from constipation?

Posted on 14th October 2019
It is always harrowing to hear about the death of any young person or child but far too often we see deaths that could have been prevented had specialists been given the correct training. More worryingly we see cases where the over- stretched, over- tired, over worked NHS just didn’t have the capacity to deal with certain cases.
Disturbingly on Monday, an inquest has heard about the death of Shay Turner who was aged 5 from Doncaster. According to his mother doctors missed opportunities to diagnose Shay which ultimately could have saved his life.

Laura Turner, Shay’s grief-stricken mother, states that staff at Rotherham General Hospital were not equipped to deal with her sons deteriorating condition and failed to spot the signs that he had developed sepsis. The inquest heard reports about Shay vomiting each time he took a drink and that he had dark circles under his eyes. Doctors diagnosed that Shay had Type 1 diabetes and prescribed him with an incorrect amount of insulin which then lead to an overdose.
In a statement prepared by the family it was said that they felt the staff were ill-equipped, there was a number of errors and Shay’s condition worsened when the insulin began to take effect. The statement went on to state that the family felt that time was wasted in treating Shay from when he first arrived at Rotherham General Hospital to when he was transferred to Sheffield Children’s Hospital. Shay’s family now want to know if the amount of insulin contributed to his death as they believe that because of the sepsis, his body was unable to cope with the overdose of insulin. In describing how let down the family felt by their treatment from the hospital, Laura Turner described how the whole family are now a shadow of their former selves having been left heartbroken in living a nightmare from which they will never wake.
In March last year, Shay was transferred to Sheffield Children’s Hospital following which his condition deteriorated rapidly and the life support machines were turned off four days after he was admitted. The autopsy report showed that Shay died from multiple organ failure from an unknown cause leading to bowel infection which caused sepsis. A CT scan showed that Shay had suffered a brain injury.
Charles Wilson, a Forensic Pathologist, gave evidence at the inquest stating that the insulin dosage was a “red herring” and there was no evidence of this significantly contributing to Shay’s death.
The inquest, which is likely to last five days, continues.
In the meantime, our heart felt sympathies go out to Shay’s family during what is sure to be an horrific and distressing time.
MG Legal - Your Local Solicitors
Tagged as: Accident Injury Solicitors, Garstang Solicitors, Medical Negligence, Personal Injury Law, Preston Law, Your Local Solicitors
Share this post: