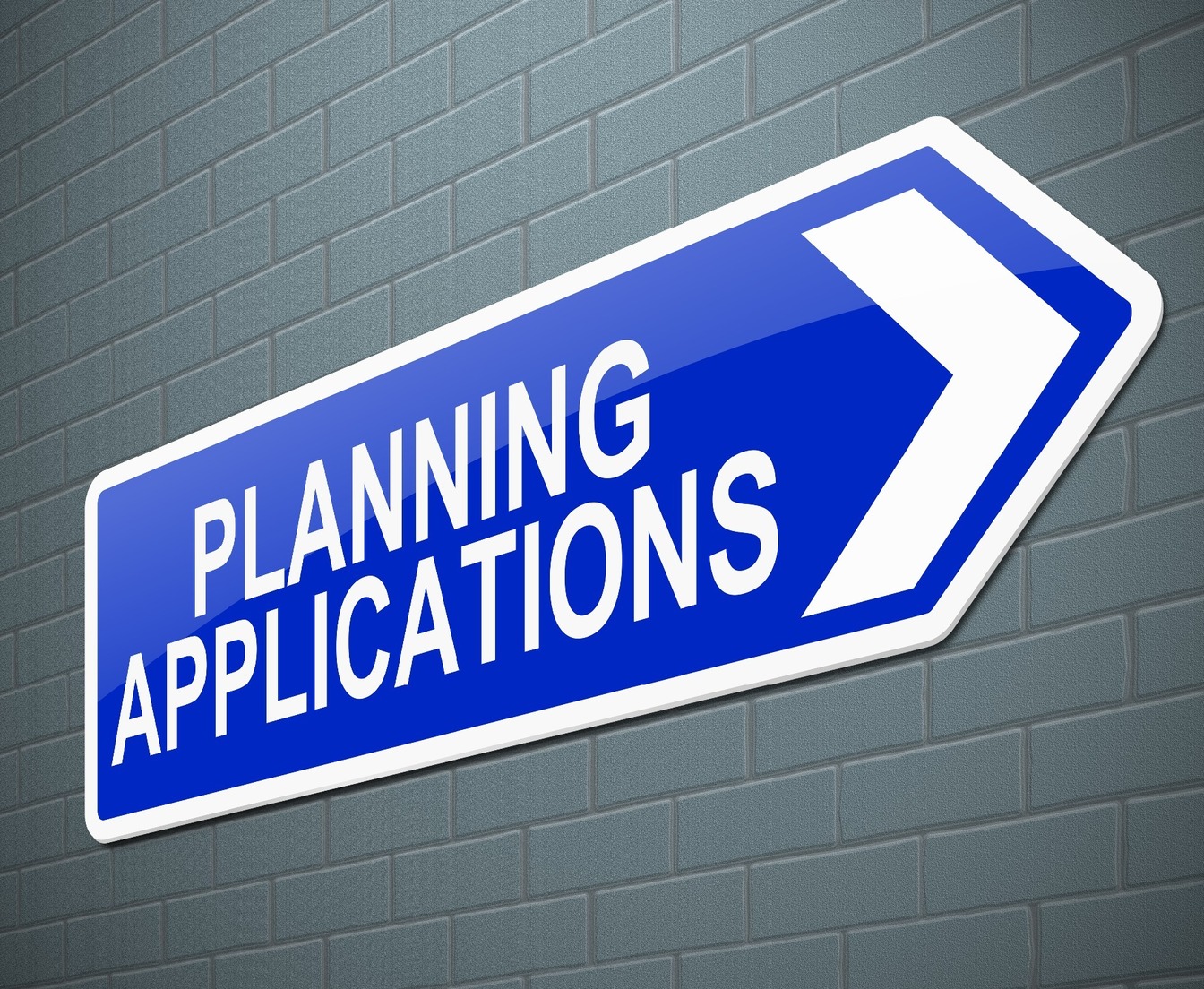 Can you contest a planning permission that has been granted?

Posted on 10th July 2019
With so many housing developments being built, especially in your local solicitor’s home county, Lancashire, we can all sympathise with the feeling of dread when you receive a planning application letter from your local council. But, when you receive a similar letter about your neighbour’s property, do many of us really pay that much attention?
Well, for neighbours of Sophie Hicks, a renowned architect, they definitely paid attention, and said no!
Sophie Hicks was formerly a stylist for Vogue Magazine, before qualifying as a chartered architect in 1994. Since then, she has designed a number of modern-style houses, more recently 1A Earl’s Court Square, which has been shortlisted for the Royal Institute of British Architects (RIBA) London Awards. But, what does this have to do with your local solicitor’s jobs?
Well, Sophie purchased a property in Holland Park, and made an application to build a subterranean house, which was approved back in 2015. However, seven of her neighbours, led by Maria Letemendia, who lived in a Victorian villa converted into apartments, objected on the grounds that it was not aesthetically pleasing.
The Judge held that planning permission could not be blocked on aesthetic grounds, and ordered the claimants to pay a legal costs bill of Ms Hicks, which is estimated could total more than £1,000,000.00. For those of you wondering, that’s potentially £142,857.14 each (and one penny more, for two people!). It’s starting to seem less worth it to contest your neighbour’s downstairs toilet extension now, isn’t it?
So, if you’re thinking of contesting a planning application, think before you act, and decide whether it’s really worth it.
Afterall, think of the extension you could build if you just don’t argue over the sake of a tiny alternation. Or, if you do think it’s worth it, speak to your local property solicitors, MG Legal, about the best course of action to take.
MG Legal - Your Local Solicitors
Tagged as: Conveyancing Solicitors Preston, Garstang Solicitors, Lancashire Solicitors, Lancaster Law, Property Law, Property Solicitors Preston, Solicitors in Garstang, Your Local Solicitors
Share this post: