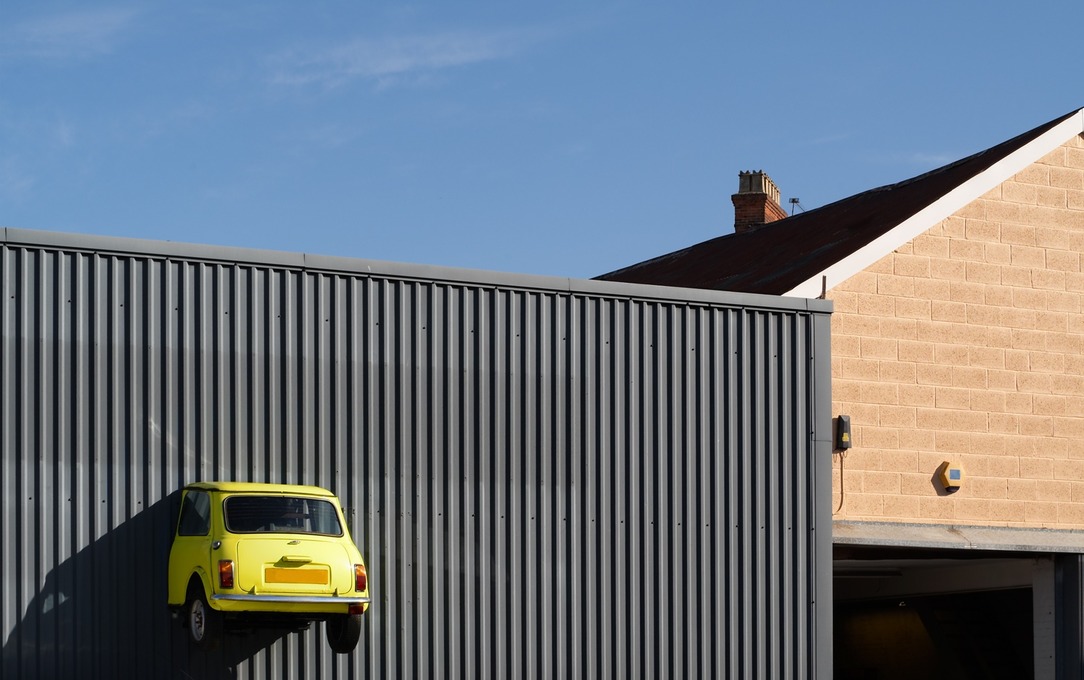 Can you be Prosecuted if your Tyre Tread is not right?

Posted on 6th March 2020
Like most people who own a car, we rely on the tyre treat guidelines and annual MOT’s to tell us when to replace a tyre. It is highly unlikely that a tyre on a standard family car can reach an age of 10 years or more before the tread wears out. Larger vehicles have much more hard wearing tyres which can last a significant amount of time longer.
This was the cause of a coach crash, that a 19-year-old tyre was still fitted to the coach. Liverpool City Council, who licence vehicles for use for public carriage, have now instigated a ban on tyres being fitted to these vehicles which are over ten years old. This means that, no matter what the apparent state of the tyre, it must be replaced at ten years of age. This, it is hoped, will prevent the failure of tyres which have aged well visually but structurally may no longer be sound.
One of the key factors in the decision was the coach crash mentioned above, which killed three people in 2012, and a subsequent campaign for a change in regulations. There are, in any event, far more onerous duties on people who carry passengers for a fare or other charge. Bus drivers have an increased duty to ensure their passengers are safe, for example and are expected to drive accordingly, in the knowledge of these duties and that they have numerous, unsecured passengers on board.
Should you have been involved in a road traffic accident whilst a passenger in a public carriage vehicle, whether a taxi, bus or chartered coach, you are likely to be entitled to make a claim for any injuries suffered. MG Legal, your local personal injury solicitor, regularly pursues drivers and owners of taxis, buses and coaches for various breaches of duty ranging from driving errors to vehicle defects. As with the above example, the failure of the tyre or another mechanical failure causing a collision, or a driver error, is the responsibility or the driver of the owner of the vehicle in question and so, as a passenger, you can expect that care to be taken and the safety of the vehicle ensured.
Liverpool City Council reportedly prosecuted 144 drivers in the past 12 months for illegal tyres alone, meaning that this is not an uncommon phenomenon. This is, of course, on vehicles licensed for public carriage through one city council and so, expanded nationally, there is little doubt that many private hire vehicles are not up to code. This does not, of course, mean that they are all dangerous either, but this is the reason that thresholds are set somewhat high so that the chance of a vehicle becoming dangerous are minimal.
If you have been involved in a Road Traffic Accident, whether as a driver of passenger, of any other form of accident which has caused you injury at work or in public, contact MG Legal, your local personal injury solicitor, to discuss how we can help you. MG Legal have extensive experience of handling all types of claim and we aim to accept all instruction on a Conditional Fee Agreement (no win, no fee agreement) to ensure that you have access to the representation you deserve.
MG Legal, your local personal injury solicitor, has offices in Lancaster, Garstang and Longridge and we are happy to hear from you by phone, email, web-contact form or in person if you wish to drop in during office hours. We look to speak to you the same day, or the following morning for overnight enquiries and will have documents sent out to you immediately to get the ball rolling straight away.
MG Legal - Your Local Solicitors
Tagged as: Accident Injury Solicitors, Personal Injury Solicitors, Your Local Solicitors
Share this post: