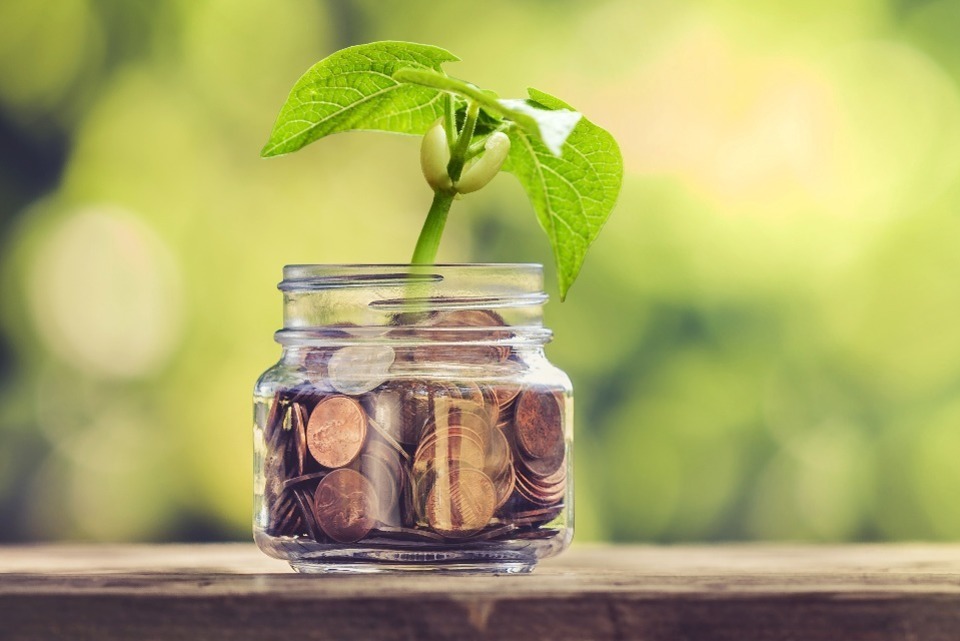 Can My Former Spouse Make A Claim For Financial Provision After We Have Divorced?

Posted on 22nd April 2020
Unless you are one of our Clients and you have grown bored of us warning you, you may not be aware that, unless the couple who are divorcing obtain a Financial Order from the Court, financial claims remain open against them.

It is for that reason that all those going through a divorce, whatever their assets apply for a Financial Order with that be via consent or through Financial Proceedings, more information on those can be found here.
The case of Wyatt v Vince serves as a startling remind of the huge risk involved in not obtaining an Order. The parties divorced in 1992, with the decree absolute granted in October of that year. No financial order was sought because, although their assets were modest, Mr Vince lived a traveller lifestyle. Consequently, Ms Wyatt’s claims against Mr Vince’s finances remained open. So, in the late 1990’s when Mr Vince’s green energy business took off and he became a multimillionaire in 2011, Ms Wyatt applied for financial provision from Mr Vince.
Although Mr Vince applied for the application to be struck out, the Supreme Court upheld the application and the case proceeded through the Family Courts so that finances could be dealt with. The Supreme Court judgement can be found, here.
As mentioned, our Family Lawyers in Lancaster can often be heard explaining that it is not just the divorce process that has to be dealt with when a Marriage ends, it is also the resolution of any financial claims. Even if agreement is reached between the couple, the terms of this agreement should be enshrined within a Court Order, otherwise one party could still apply for financial provision at a later date.
In limited circumstances a Court will refuse to entertain an application for Financial Relief after a significantly long time has passed since the Divorce, such as in the case of A v B (No 2) [2018], where the Husband was seeking a Financial Order 26 years after the Decree Nisi had been pronounced! That said, this was dismissed on the basis that the parties had come to an agreement, and the Parties had acted in accordance with the agreement, with the husband having received a substantial provision from the wife.
The Court has a wide discretion, with each case having to be assessed on its own individual facts.
Ultimately, it is vital that these claims are closed at the point of divorce so that you can move on with your lives with certainty, safe in the knowledge that you will not be pursued in the future.
If you’re worried that you may be pursued for financial provision contact our team of Family Lawyers in Lancaster now via family@mglegal.co.uk, or by calling 01524 581 306.
MG Legal - Your Local Solicitors
Tagged as: Divorce, Family Solicitors Lancaster, Your Local Solicitors
Share this post: