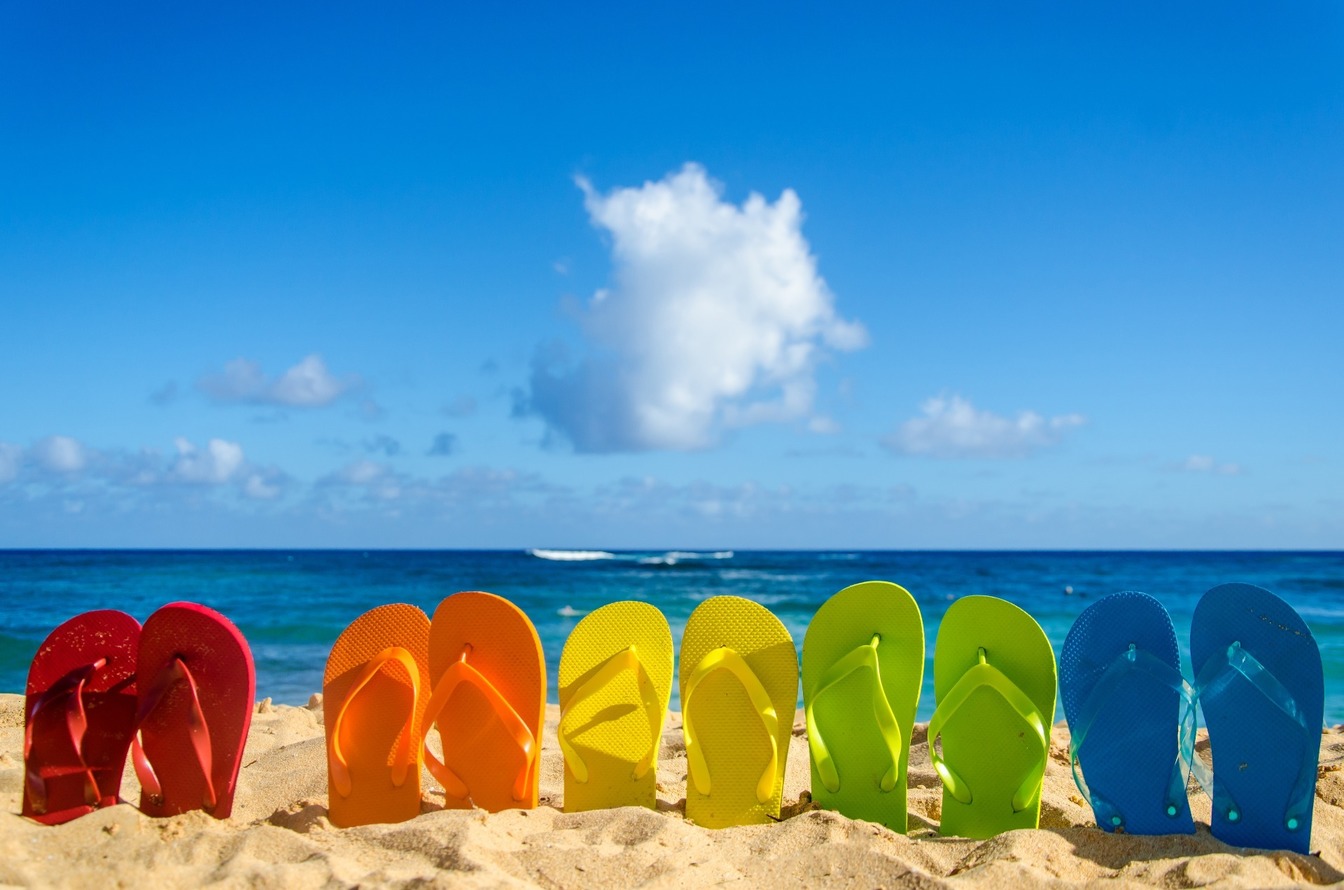 Can I wear flip flips whilst driving?

Posted on 11th June 2019
Sometimes it can be a real rush to get out of the house in time. Whether it’s work or you’re going to run some errands or you are popping to the shops, the pull is always there to just slip on your easiest shoes – flip flips.
But what most people don’t know, is that driving in flip flops could potentially land you with a fine of up to £5,000.00! (For those of you who don’t think that’s too bad, that’s over 5,555 pairs of Primark’s bargain £0.90 flip flops!
Now, whilst driving in flip flops specifically is not illegal, Rule 97 of the Highway Code states that a driver needs to wear footwear (and clothing for that matter) that doesn’t infringe on their ability to use the controls in the correct manner. Therefore, whilst probably the easiest shoes to slip on ever, it could be argued that flip flops do not give the wearer the support needed, and they can, quite easily, slip (flip?) off, becoming wedged under the pedals, or prevent the driver from braking properly.
Not only a £5,000.00 fine, the court also has the power to impose up to nine penalty points on the driver’s licence, and potentially a driving ban. Now ask yourself, is it worth it over a two-minute task of putting proper footwear on? Our team of personal injury solicitors in Lancaster don’t think so!
If, like us, you were curious what footwear does constitute ‘suitable’ in terms of driving, the RAC provides the following guidance:-
The shoe should have a sole which is not thicker than 10mm, and it should be sturdy (not too soft or too thin!). The shoes should provide enough grip to prevent your foot from slipping from the pedals, and it should not be too heavy as to restrict ankle movement. The last guidance that the RAC provides, is to ensure that the shoe isn’t so wide that you could risk accidentally pressing two pedals at once (which will most likely not end well!).
You can read the RAC’s full guidance, here.
So, if you’ve been in an accident which wasn’t your fault, (and you were wearing suitable footwear!), contact our team of personal injury solicitors in Lancaster on 01524 581 306 or email us at enquiries@mglegal.co.uk.
MG Legal – Your Local Solicitors
Tagged as: Accident Injury Solicitors, Car Accident Solicitors, Garstang Solicitors, Lancaster Law, Personal Injury Law, Preston Law, Road Traffic Accident Solicitors, Solicitors Preston, Your Local Solicitors
Share this post: