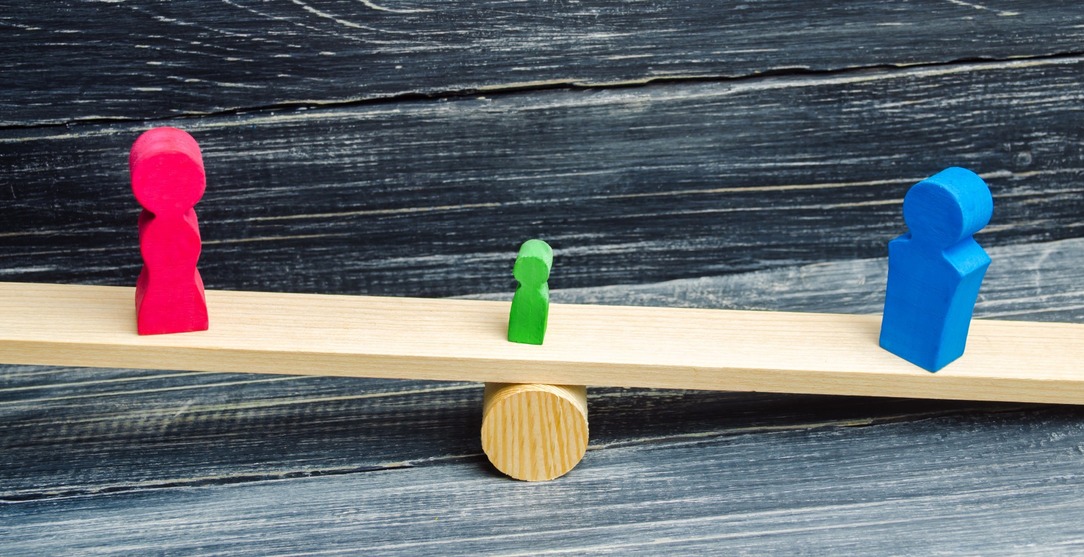 Can I move abroad with my child?

Posted on 4th February 2020
Unless you live under a rock you have probably heard the news of the Sussexes and their decision to relocate to Canada and that got your local Solicitors thinking. What will happen to Archie should matters take a turn for the worse with Megan and Harry deciding to divorce or separate in the future?
As Megan and Harry begin house shopping and settling into their new home in Canada, Archie will be growing up and experiencing life as a Canadian. As time passes Archie is more likely to be considered to be a habitual resident of Canada rather than of England. So, what happens if later down the line if Harry and Megan decide to separate?
Will the English Courts decide Archie’s fate or will the decision fall to Courts in Canada? Where a child has habitual residence (i.e. where a child spends the majority of their life) will usually determine which Country’s Court will have the jurisdiction to deal with custody and contact disputes. country to country we generally see vastly different rules and laws. Before you do decide to relocate our advice would be to visit a family solicitor in the country where you are currently living. That way they can investigate the laws in the Country where you intend to move to in order to give you an idea of what would happen in the event that a separation or divorce.
Often signing a prenuptial agreement will help you sort out the finances if you were to separate but that would not help with child arrangements. If one partner wished to relocate back to their home country following a separation then they would need to apply to the Court for permission to relocate with the child. Persuading a Court that a child should move to a different Country can be incredibly difficult and will require a lot of planning.
Royal or otherwise remember that raising children in more than one Country may lead to unforeseen issues later down the line. If you’re planning to pull a “Markle” or “Escape to the Sun” contact our Family Law Team in Lancaster either via enquiries@mglegal.co.uk or call 01524 581 306.
MG Legal - Your Local Solicitors
Tagged as: Family Law Lancaster, Garstang Solicitors, Solicitors in Preston, Your Local Solicitors
Share this post: