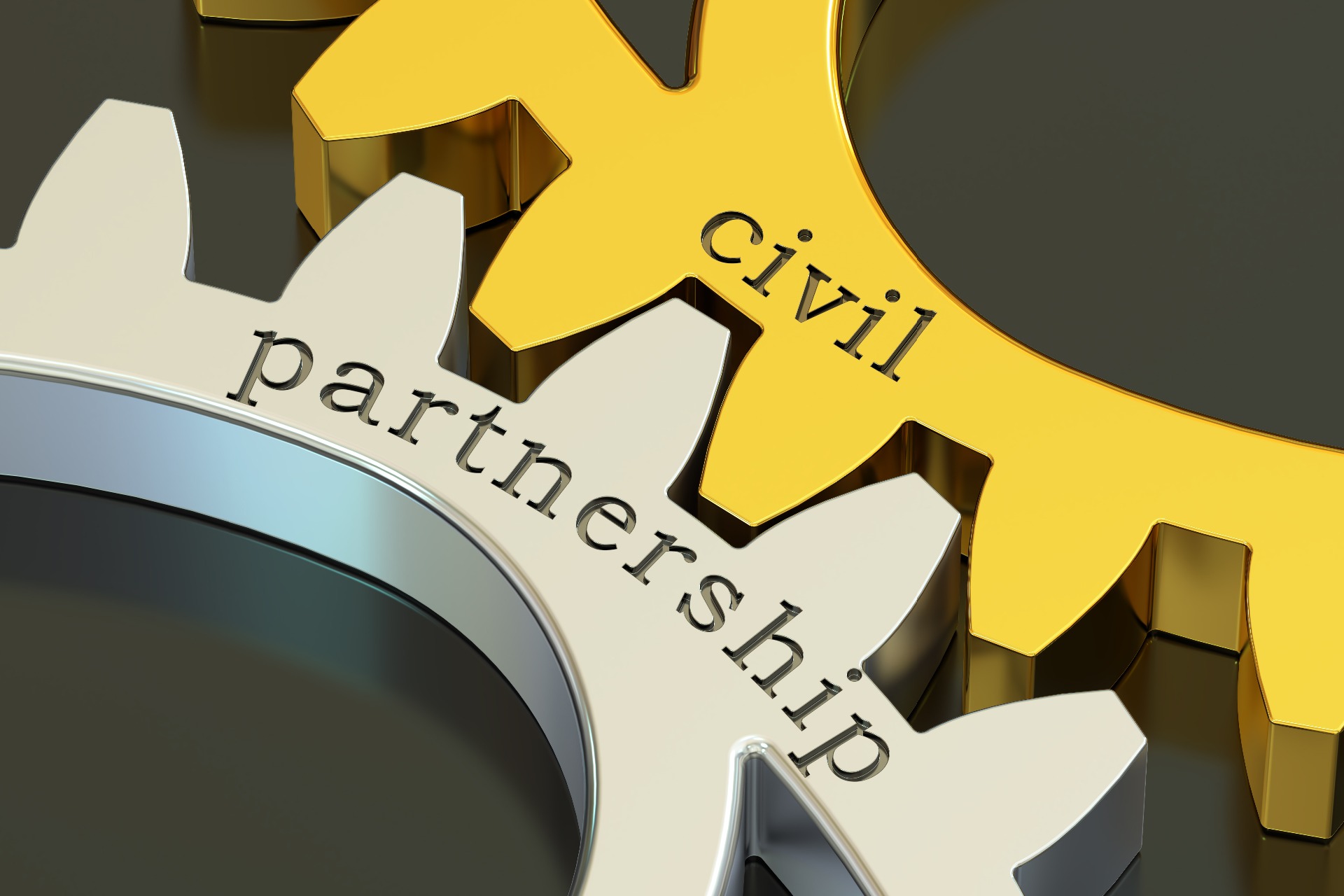 Can I have a Civil Partnership?

Posted on 2nd October 2018
At the end of June, our Lancaster solicitors team wrote about a Supreme Court Ruling relating to Civil Partnerships and Marriages, whereby a couple, Steinfeld and Keidan, wanted to enter into a Civil Partnership (read our blog, here).
The final ruling made by the Justices was that the appellant’s rights under article 14 and article 8 of the European Convention of Human Rights was breached by the continuing legality of the Civil Partnership Act 2004 following the introduction of the Marriage (Same Sex Couples) Act 2013.
Steinfeld and Keidan’s arguments were that they did not agree with the legacy surrounding marriage (i.e. the connotations that were associated with it) and therefore they did not wish to enter into a marriage, however they wanted the same rights that were granted to same-sex couples under the Civil Partnership Act. At this time, the Civil Partnership Act does not extend to heterosexual couples.
However, the Prime Minster has announced that the Government now plan to introduce new laws, which allows all couples – regardless of sex – to have the same rights as “same-sex couples”. This will mean that for those who do not wish to get married but want to make a commitment to one another and to have the same rights as those who are married, should now be able to enter into a Civil Partnership like relationship.
At the moment, if a couple is co-habiting but is not married and one of them dies, the surviving cohabitant has no automatic rights over the deceased’s estate, and therefore they may not have a right to remain in the family home. Another example of rights which currently do not extend to co-habiting couples was brought to light in a Supreme Court case, which is Bereavement Support Payments, which some families again may not be able to survive without.
Whilst a date has not yet been set for the reform of current legislation, some people are thrilled and say that the fact that this has now been directly talked about by Theresa May could mean that we are well on the way to getting a much-needed reform to our legislation, and therefore moving one step closer to equality for all couples.
Our Lancaster Solicitors have first-hand experience in dealing with separate couples who were co-habiting, and can provide you with the advice and guidance you need to move on with your life. For the best advice, contact our Lancaster solicitors on 01524 581 306 to set up your free initial consultation about your separation.
Or, if you need advice on another legal matter, contact our Lancaster solicitors to discuss your needs. MG Legal Lancaster Solicitors offer fixed fees in property sales and purchases (both residential and commercial), fixed fee Wills and Probate matters, and “No-Win, No-Fee” Personal Injury claims. Email us today on enquiries@mglegal.co.uk.
MG Legal - Your Lancaster Solicitors
Tagged as: Civil Partnerships, Family advice, Family Law, Family Law Lancaster, Family Solicitors Lancaster, Garstang Solicitors, Lancaster Family Solicitors, Lancaster Law, Longridge, Marriage, Pre-Nuptial Agreements
Share this post: