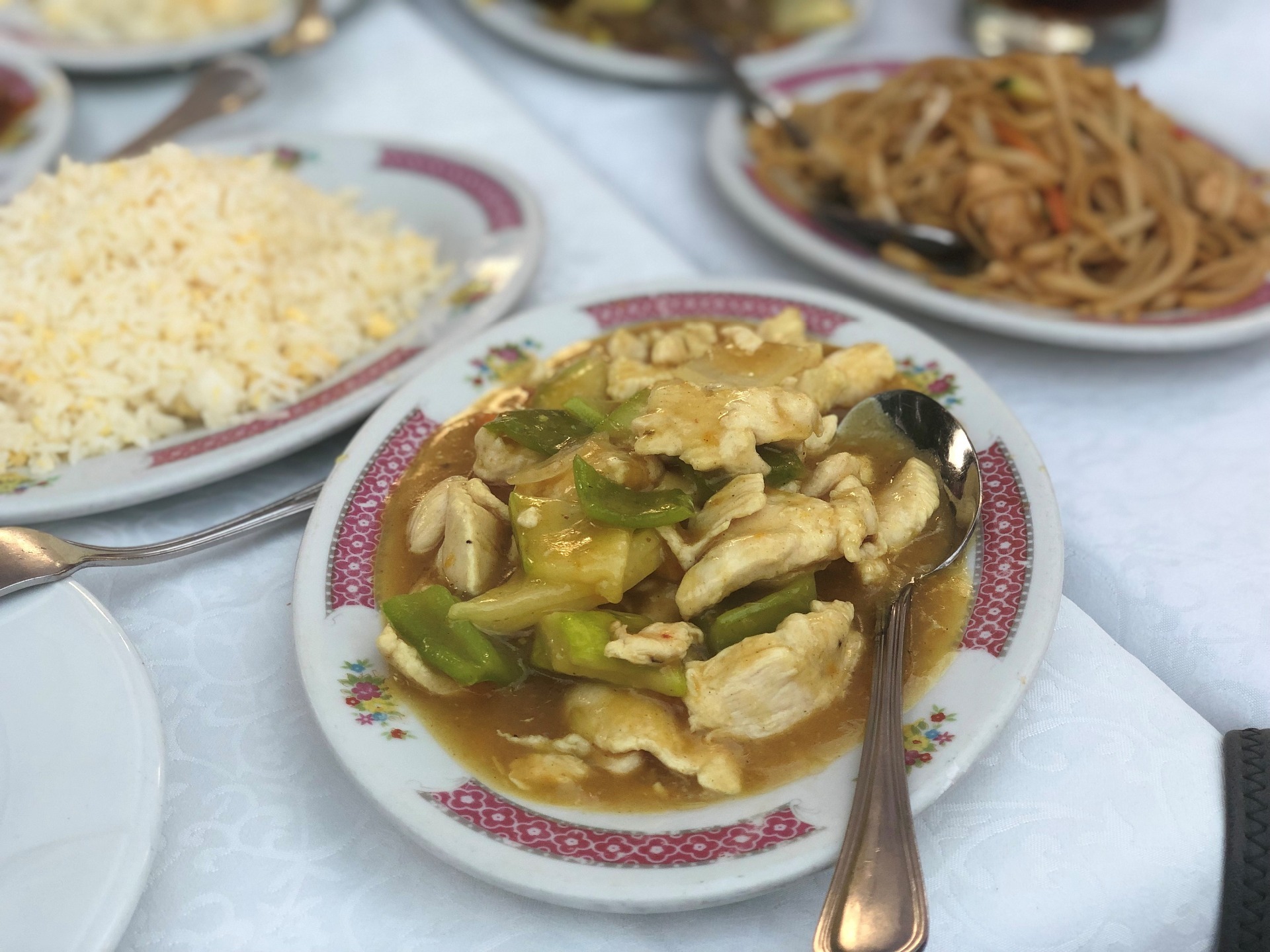 Can I claim compensation for poor food hygiene?

Posted on 28th January 2020
Spice Touch (Lancashire) Limited, a takeaway in Carnforth, have been landed, by Lancaster Magistrates Court, with a fine of £4,000.00 plus costs. The takeaway has been found guilty of 6 offences under the Food Safety and Hygiene (England) Regulations 2013. With the hefty fine, and added costs, they have had to fork out, pardon the pun, over £6,000 in total.
The breach of Regulations arose out of one unlucky customer who found a cigarette filter wrapper in their naan bread, not quite the freebie one would wish for. A subsequent inspection, initiated as a result of the concerns, by environmental health, revealed that the cigarette tip filter was just the beginning of the takeaway troubles.
The investigation brought to light a number of further issues which included, but were not limited to:
- Food being left uncovered and being stored at unsafe temperatures;
- Toothbrushes lying around in dirty basins;
- Generally poor hygiene levels.
When dealing with food, being consumed by the general public, hygiene should be of the utmost importance, in order to avoid illness. Issues arising out of poor hygiene levels can amount to serious illnesses, and this is, unfortunately, something our solicitors in Lancaster come across all too often. See for yourself, by reading our blog on how one young girl was affected from consuming just one slice of ham, that had been poorly handled.

Food poisoning occurs in the event that a contaminated product, and the infectious organisms thereon, are ingested. Such examples listed above would, no doubt, result in contamination, thus putting the consumers of the takeaway products in great jeopardy.
One cabinet member, with responsibility for environmental health, commented that “All food businesses have a fundamental duty to their customers to ensure that the food they provide is prepared in hygienic conditions, is safe to eat and properly stored”. Evidently, this was not the case for Spice Touch. Luckily, there are no reports of contamination causing illness at the establishment, however, enforcement action was clearly required in this instance.
If you have been unlucky enough to be subject to food poisoning, as a result of poor hygiene levels, contact our solicitors in Lancaster today, at enquiries@mglegal.co.uk. Our team specialise in such compensation claims and are on hand to assist you.
MG Legal - Your Local Solicitors
Tagged as: Best Medical Negligence Solicitors, Injury Compensation Claims, Your Local Solicitors
Share this post: