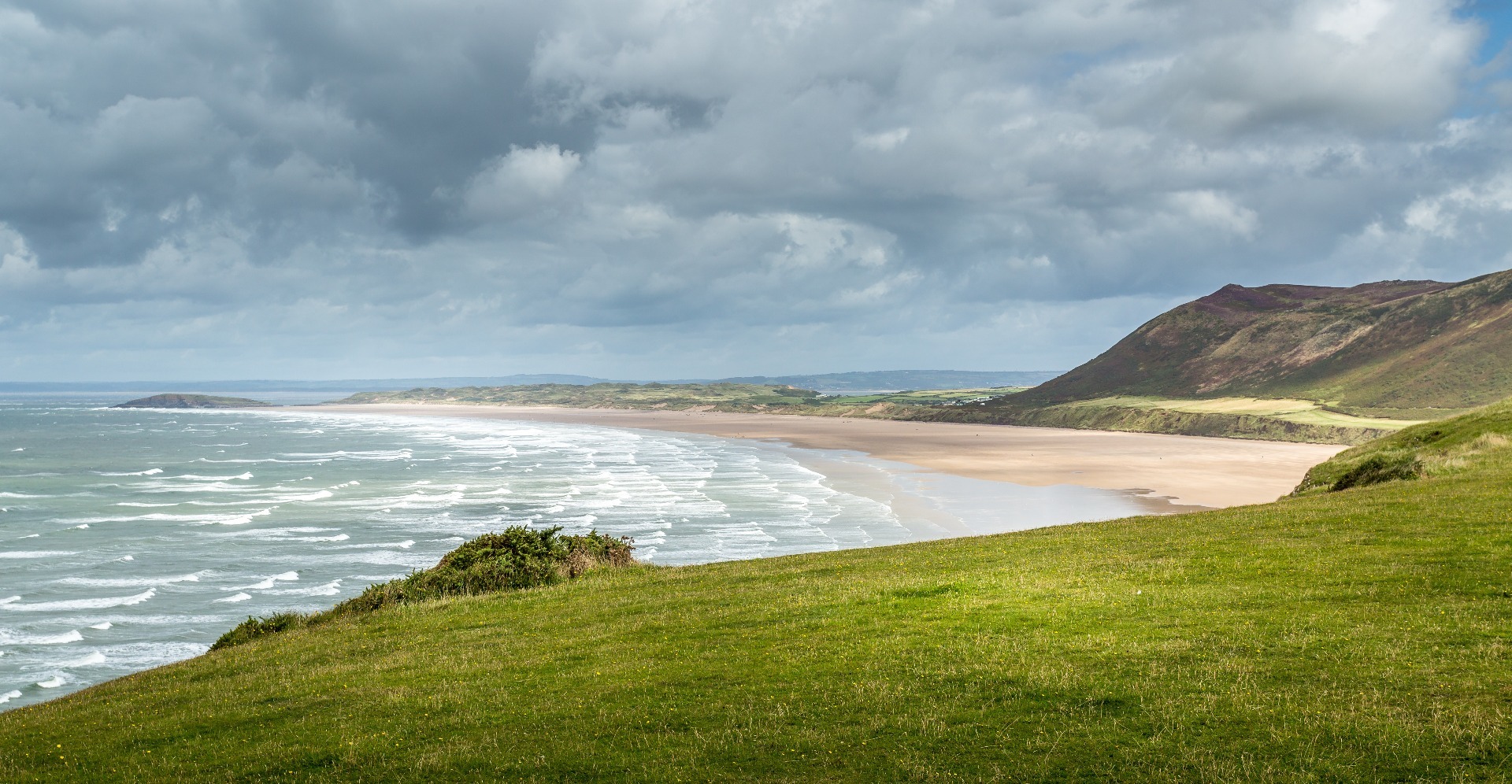 Can I claim compensation for falling on a countryside lane?

Posted on 11th June 2019
Preston’s Personal Injury Solicitors, MG Legal, are nearly always on some kind of fitness regime, and most recently, we wrote about walks up Preston’s local beauty spot, the beautiful, Nicky Nook.
Many people often start their fitness regime with walking. A ramble through the countryside has many benefits of which I am sure you are aware. But, you must be careful, for personal injury claims for slips and trips whilst out in the countryside rarely succeed.
One of the key elements to succeeding in a claim for a slip or trip on a rural track is whether or not the track or road is a highway that is maintainable at public expense. Under the Highway Act 1980 most footpaths are deemed to be public roads maintainable at public expense. Section 41 of the Act states that highways authority must maintain and repair the highway. So where is the problem?
The issue lies in the fact that most country side lanes, tracks and roads are nothing more than compressed mud, stone and grass. The general rule seeming to be whether the road is considered to be generally safe for ordinary traffic (Kind v Newcastle upon Tyne Council) so if the road is considered safe for a car then the road will be generally be considered safe even if the verges are not safe for bicycles or pedestrians.
So, say there is an obstruction on the highway, does this obstruction mean that the footpaths stemming from the same are then deemed unsafe? In the case of Hereford and Worcester County Council versus Newman, the Court of Appeal thought not. In this case, one of three rural footpaths had been obstructed by a barbed wire fence placed across the pathway. The judges held that “out of repair” refers simply to the surface being defective or disturbed in some way, and a that highway that has been rendered unusable by an obstruction cannot necessarily said to be out of repair.
Case law seems to be telling us that we must be careful when out and about. If you are unlucky enough to trip whilst out walking and suffer a personal injury, then you need a first class, local personal injury solicitor in your corner. If you have been injured and are in need of help, guidance and support contact MG Legal, your Personal Injury Solicitors Preston on 01995 602 129 or via enquiries@mglegal.co.uk.
MG Legal - Your Local Solicitors
Tagged as: Accident Injury Solicitors, Garstang, Lancaster, Longridge, Personal Injury Law, Road Traffic Accident Solicitors, Solicitors Preston, Your Local Solicitors
Share this post: