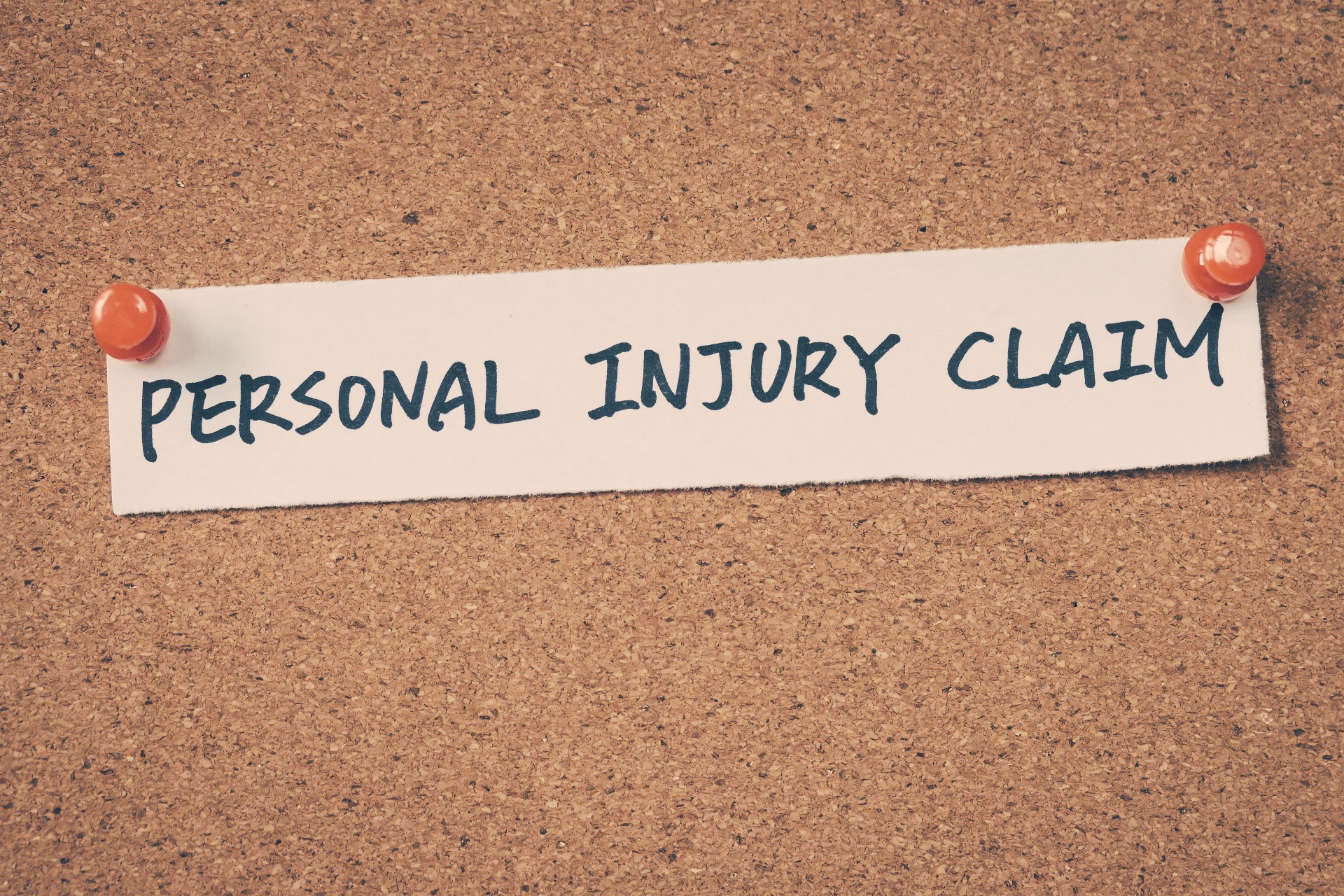 Can I claim compensation for a wrongful birth?

Posted on 18th July 2019
Although all we may be able to think about are the sleepless nights but priceless memories, one particular issue has been brought to the attention of MG Legal’s team, of solicitors who deal with medical negligence, that has left one mother amidst a legal claim for damages for what, she says, were failings of the NHS.
All women, who find themselves between 10-14 weeks pregnant, are asked if they would like to be screened for Down’s, Edward’s and Patau's Syndromes. Down Syndrome is a form of learning disability which can place impairments on bodily functions such as hearing, vision and heart and digestion issues. The screening involves taking a sample of fluid from the back of the baby’s neck, known as the nuchal fluid. This sample is then tested for abnormality, in that, the thickness of the fluid will provide an indication as to the level of risk of abnormality. The fluid is measured in conjunction with maternal age to calculate the risk of the baby having Downs Syndrome.
If a screening result shows that there is a higher chance of having a baby with an abnormality, further tests are offered to the mother to determine whether the child will be born with Downs Syndrome. The test’s formal name is amniocentesis, which involves passing a needle through the abdominal wall to obtain fluid from the amniotic sac. The test will then, in most cases, be able to confirm whether the baby will be born with the Syndrome.
The test does not cause any harm to the mother or the baby, however, recent debate has questioned whether this invasive method is worth the complications that can arise as a result. The Daily Mail commented that “3000 healthy babies could be dying in the womb each year” as a result of such invasive techniques. The procedure does come with a risk of miscarriage and, albeit a small risk, it is one that all mothers should be made aware of prior to the test.
One mother who was adamant with her decision has been left feeling failed by health care professionals, as she claims that she was not asked if she wanted the test carrying out during her pregnancy. Edyta Mordel says that she believed the tests had been carried out and that she was given the all clear. Her son, Aleksander, however, was then born with Down Syndrome.
She is now pursuing a claim, at the High Court, for medical negligence, and seeks compensatory damages, on the basis of a wrongful birth. She is claiming in the region of £200,000 for compensation for the increased costs she has incurred in caring for her son and his condition.
The NHS have strongly denied the claims made and comment that Mordel declined the test due to the risks of miscarrying that arise as a result, with the sonographer, at the time, recording ‘Downs screening declined’ within the notes. In contrast, Mordel tells High Court she had always been sure she would have the test and would not make any other decision, despite the risks involved. This was something she felt strongly on and the acting Barrister, went on to say in Court, that had the condition been recognised during her pregnancy, Mordel would have terminated the pregnancy.
The matter continues to be disputed by both parties. A highly-contested medical negligence claim, Mordel maintains the position that she was not offered the test, whilst the NHS uphold that, to make such a clear comment in the medical notes, must mean that the Claimant had changed her mind following birth of the child. 2017 statistics reveal that, over a five-year period, the NHS paid out around £70 million in wrongful birth cases and MG Legal’s solicitors who deal with medical negligence are intrigued to see how this matter plays out and if settlement can be reached.
Keep up with this case, along with many other interesting legal matters by following the regular updates on our ‘Legal News’ section on our website, via the link below:
https://www.mglegal.co.uk/legal-news/
If you believe you have been subject to acts of medical negligence, contact our expert team of personal injury solicitors Preston. Our team are made up of the best medical negligence solicitors and would be delighted to assist you in obtaining the compensation you deserve for any losses suffered. Remember our solicitors work from offices in Lancaster, Longridge and Garstang, with home-visits available throughout Lancashire, and the North West.
Get in touch with us today, at enquiries@mglegal.co.uk, or contact one of our offices.
MG Legal - Your Local Solicitors
Tagged as: Best Medical Negligence Solicitors, Best Personal Injury Solicitors, Garstang Solicitors, Lancashire Solicitors, Longridge Solicitors, Personal Injury Law, Personal Injury Solicitors Manchester, Your Local Solicitors
Share this post: