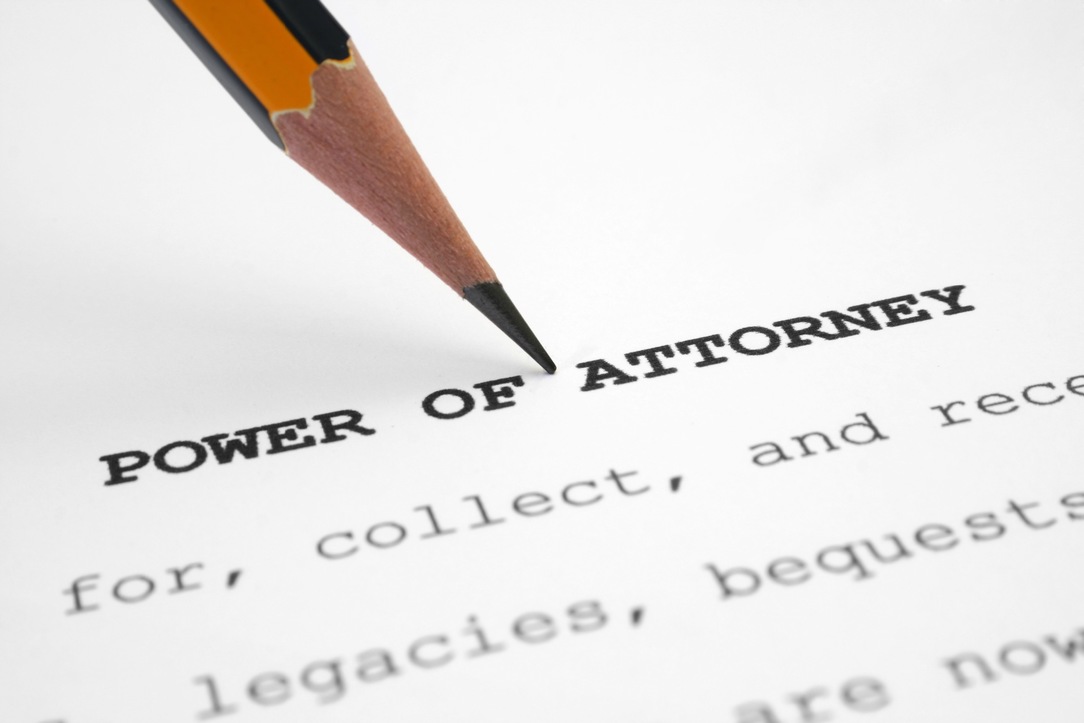 Can English and Welsh Lasting Powers of Attorney be used in other countries?

Posted on 18th December 2019
A question that our Lasting Power of Attorney solicitors in Lancaster are being asked more and more often, is whether they can use their Lasting Powers of Attorney in other countries. For example, if our Lasting Power of Attorney clients decide to move to Scotland, they want to know whether they need to go through the process of making LPAs again.
Well, depending which country you’re trying to use the documents in, will depend on whether they are valid legal documents.
Whilst our team aren’t going to go through all 195 countries (or there and there abouts), we will clarify the question with the most common countries that we are asked about.
Jersey
Until the introduction of The Capacity and Self-Determination (Jersey) Law 2016, which came into effect on 1st October 2018, residents of Jersey did not have the rights under the Law to make a Power of Attorney which would remain effective even if they lost capacity.
Now, under the new Law, any LPA created under the Law of the UK, Guernsey and the Isle of Man are expressly recognised and capable of registration in Jersey.
Scotland
There is, unfortunately, no official recognition of LPAs made in England and Wales under Scottish Law.
However, the Scottish Courts and Tribunals Service have issued an official Certificate, which can be placed with an English or Welsh LPA, which states that the interpretation of the Adults with Incapacity (Scotland) Act 2000, suggests that a non-Scottish Power of Attorney is automatically valid in Scotland.
This means that you should be able to use your English or Welsh LPA in Scotland, if you decide to move there. However, you may wish to seek advice from a Scottish Lawyer, as to whether they would advise you to make a new LPA.
France
Under The Hague Convention XXXV of 13th January 2000 on the International Protection of Adults, there should be mutual recognition of LPAs or foreign equivalents between countries which are party to the Convention. This can be achieved by way of a certificate of mutual recognition.
Sadly, the convention has only currently been ratified by Scotland, out of the countries of the United Kingdom, and therefore you cannot use this certificate on your English and Welsh LPA.
However, in some circumstances, your English LPA may be recognised by some French organisations. Alternatively, you may decide to have a copy of your LPA translated into French, and notarised by a notary public in France.
As with Scotland, it’s best to seek the advice of a lawyer in France to check the validity of your LPA.
For assistance with drafting your LPAs for use in England and Wales, contact our Lasting Power of Attorney solicitors in Lancaster on 01524 581 306 or email enquiries@mglegal.co.uk.
MG Legal - Your Local Solicitors
Tagged as: Lancaster Law, Lasting Powers of Attorney, Solicitors in Preston, Wills and Probate, Your Local Solicitors
Share this post: