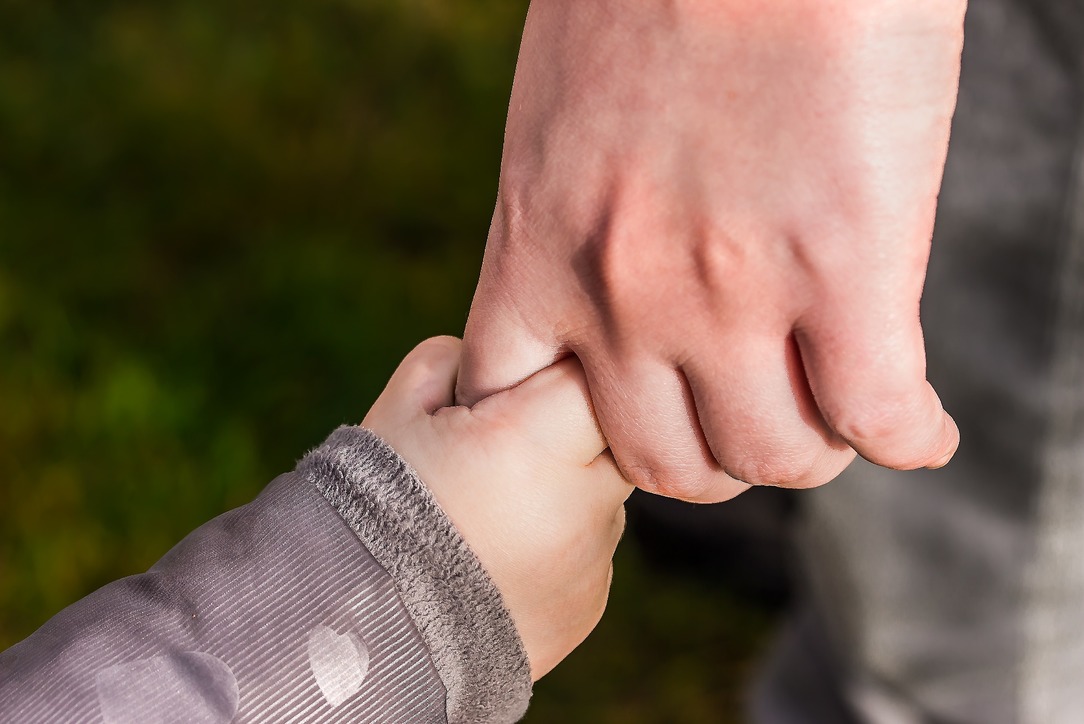 Can A Parent Change Their Own Sex, On Their Child’s Birth Certificate?

Posted on 30th April 2020
This is a more common question than you would imagine. The world is a better place now, and the people of the world express themselves how they have, historically, been unable or unwilling to do, for fear of being judged, or even chastised.
When a child is born, the occasion is joyous, filled with sleepless nights, and, often riddled with curiosity as to who’s name has to be entered on the birth certificate. Currently, when a person gives birth they are listed as the “Mother” on their child’s birth certificate. However, what happens when the person that gives birth has legally transitioned to a male? Should they be able to be referred to as Father on their child’s birth certificate?

In 2017, Freddy McConnell, who was born female, became pregnant with his first child. Pre pregnancy Freddie had already begun the transition from female to male, however he chose to keep his ovaries in order to carry a child. By the time his child was born, Freddy was legally living and identifying as a male. His child will grow up to call him “Dad”, his child’s future school will list him as father, he is legally male. However, when registering the birth of his child, Freddy was informed that even though he was now male, he was unable to be listed as Father or Parent on his child’s birth certificate, instead as he had given birth he would be listed as “mother”.
Freddie took action against this and made an appeal to the Court to be listed as Father or Parent on the birth certificate, sadly however, this was refused with a 3 Judges ruling that anyone who gives birth is legally a Mother, regardless of their gender. The Family Court ruled that it was not them who could make the decision to allow transgender parents to be listed as the noun they identity with, but the parliament themselves, although as far as we are aware no such plans to change the law are currently in action.
As supporter of the LBGTQ+ community, we as your Lancaster Family Solicitors, are saddened by this decision. Freddie has fought long and hard to identity as who he really is, we see no reason as to why he can not be listed as the father of the child when the child will grow up calling him dad. By not allowing Freddy and other parents in the same position, male or female, to be listed as the sex they truly identify as it is dismissing their thought, feelings and identity. Freddie himself is reported as saying the decision was emotionally scaring for him. By not allowing this move forward are we not taking steps back in the wrong directions?
We have assisted in helping many members of the LBGTQ+ community in legally changing their names, a quote for our fees can be found here. Should you or anyone you know require assistance in legally changing your name then please not hesitate to contact the Lancaster office on 01524 581306 or by completing our online enquiry form here.
Remember, you will always have an ally in us.
MG Legal – Your Local Solicitors
Tagged as: Family Law Lancaster, Your Local Solicitors
Share this post: