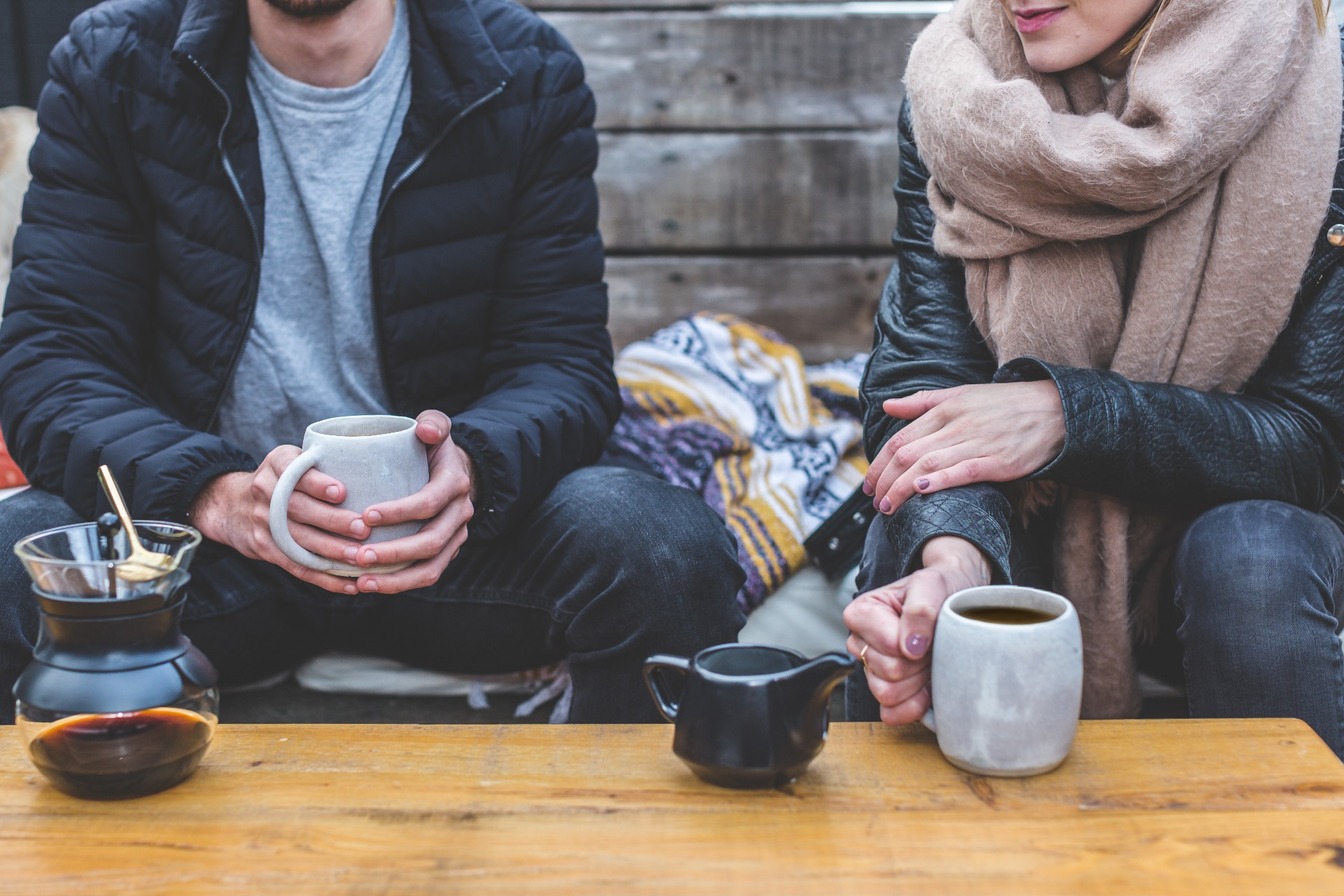 Posted on 23rd December 2018
It is usually a topic that you wouldn’t really consider when getting divorce: what happens if your spouse (or recently ex-spouse) passes away. Unfortunately, it is a more common event than people would expect and it can, in some cases, change the outcome of proceedings in a dramatic way.
In the case of WA v Executors of the Estate of HA & Others [2015] EWHC 2233 (Fam), WA, the wife of the deceased, appealed against a Consent Order on the basis that the Husband committed suicide 22 days after the Order was made. She argued that this constituted a Barder event, and she should therefore be entitled to claim back the sum already paid to the Husband.
MG Legal, Solicitors in Lancaster, would firstly explain that a Barder event is based on the case of Barder v Caluori [1988], wherein the House of Lords decided that four conditions would need to be satisfied before the Court could grant an appeal out of time, namely:
The events occurring after the Order was made invalidate the basis upon which the Order was made and, therefore, if leave to appeal is granted, the appeal would be likely to be successful.
The said event must occur within a short time frame after the Order is made.
The leave to appeal application should be made promptly in the circumstances of the event.
The leave to appeal should not prejudice any third parties who may have acquired interests in property subject to the Order.
Not only including death of a spouse, Barder events can also include changes in the value of matrimonial assets previously taken into account, re-marriage of one party or changes in law. This is not to say that the appeals will necessarily be successful, Solicitors in Lancaster explain.
In WA v Executors of the Estate of HA, after the husband committed suicide, the Wife argued that the Consent Order was agreed on the basis that Husband would receive a lump sum to meet him needs, agreed at £17.34 million. The Wife sought the repayment of half of the lump sum, which she had already paid to Husband before his death, and she sought the Court to set aside the remainder of the Order.
The Court considered the following three questions:-
1 – Was Husband’s death foreseeable?
2 – If not, was his award a sharing aware, or a needs-based award?
3 – If it was needs based, what Order was now appropriate?
Ultimately, the Court decided that the Husband’s death was not foreseeable, based on expert medical opinions and medical records. They also decided that the original award was needs-based, due to the fact that the money was to be used to re-house himself and the Mother of the Husband, and to ensure he could live comfortably. Based on these decisions, the Court decided that the award should be reduced to £5 million, as to re-house the Mother and allow for inheritance tax. The Wife was therefore to be repaid the sum of £3.67 million from the estate.
Now, Solicitors in Lancaster, MG Legal, aren’t here to decide whether they think the Court’s decision is fair. However, the Court obviously decided that given that the Husband no longer had a need for the majority of the money, it was fair to return the same to the Wife.
If you think that you need advice on financial matters connected to divorce, contact our Solicitors in Lancaster, MG Legal, and speak to our expert Family team on 01524 581 306 or contact them by email to enquiries@mglegal.co.uk.
Or, if you want to draft a Will after separating, contact our expert Wills and Probate team on 01772 783 314.
MG Legal - Your Local Solicitors
Tagged as: Divorce, Family Law, Family Solicitors, Financial Matters, MG Legal, Solicitors in Garstang, Solicitors in Lancaster, Solicitors in Longridge, Wills & Probate, Your Local Solicitors
Share this post: